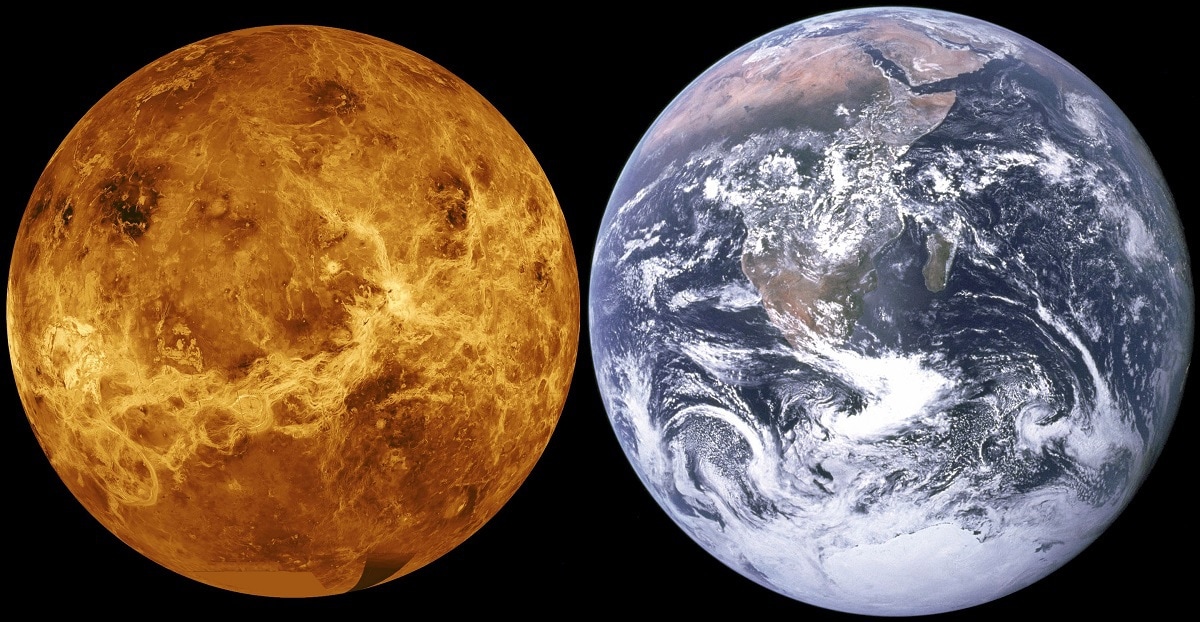 Venus long has been known to feature unbearable temperatures and a highly toxic atmosphere. Essentially, it may be a dead planet.

But according to a recent study published in the journal Proceedings of the National Academy of Sciences, a brand-new analysis of Venus’ surface has revealed evidence of tectonic motion in the form of crustal blocks that are continuing to bump into each other—much like broken chunks of pack ice.

This eye-opening finding is leading researchers to rethink their past assumptions about the second planet from the sun.

“We’ve identified a previously unrecognized pattern of tectonic deformation on Venus, one that is driven by interior motion just like on Earth,” Paul Byrne, associate professor of planetary science at North Carolina State University and lead and co-corresponding author of the work, said in a statement.

“Although different from the tectonics we currently see on Earth, it is still evidence of interior motion being expressed at the planet’s surface,” he added.

For decades, Venus has long been assumed to have an immobile solid outer shell—or lithosphere. In contrast, Earth’s lithosphere is fractured into tectonic plates that are in continuous movement.

To gather the data for the findings, Byrne and an international group of researchers tapped into radar images from NASA’s Magellan mission to map Venus’ surface. While analyzing the lowlands that make up much of the planet’s surface, the researchers noticed certain regions where large blocks of the lithosphere seem to have shifted.

The research team eventually created a computer model of what they saw and soon found that a sluggish motion within Venus’ interior could be the reason for the type of tectonics witnessed on the surface.

“These observations tell us that interior motion is driving surface deformation on Venus, in a similar way to what happens on Earth. Plate tectonics on Earth are driven by convection in the mantle. The mantle is hot or cold in different places, it moves, and some of that motion transfers to Earth’s surface in the form of plate movement,” Byrne said.

“A variation on that theme seems to be playing out on Venus as well. It’s not plate tectonics like on Earth—there aren’t huge mountain ranges being created here, or giant subduction systems—but it is evidence of deformation due to interior mantle flow, which hasn’t been demonstrated on a global scale before,” he added.

The researchers are optimistic that their discoveries on Venus could offer clues to understanding tectonic shifts on a young Earth.

“The thickness of a planet’s lithosphere depends mainly upon how hot it is, both in the interior and on the surface,” Byrne noted.

“Heat flow from the young Earth’s interior was up to three times greater than it is now, so its lithosphere may have been similar to what we see on Venus today—not thick enough to form plates that subduct, but thick enough to have fragmented into blocks that pushed, pulled, and jostled,” he added.