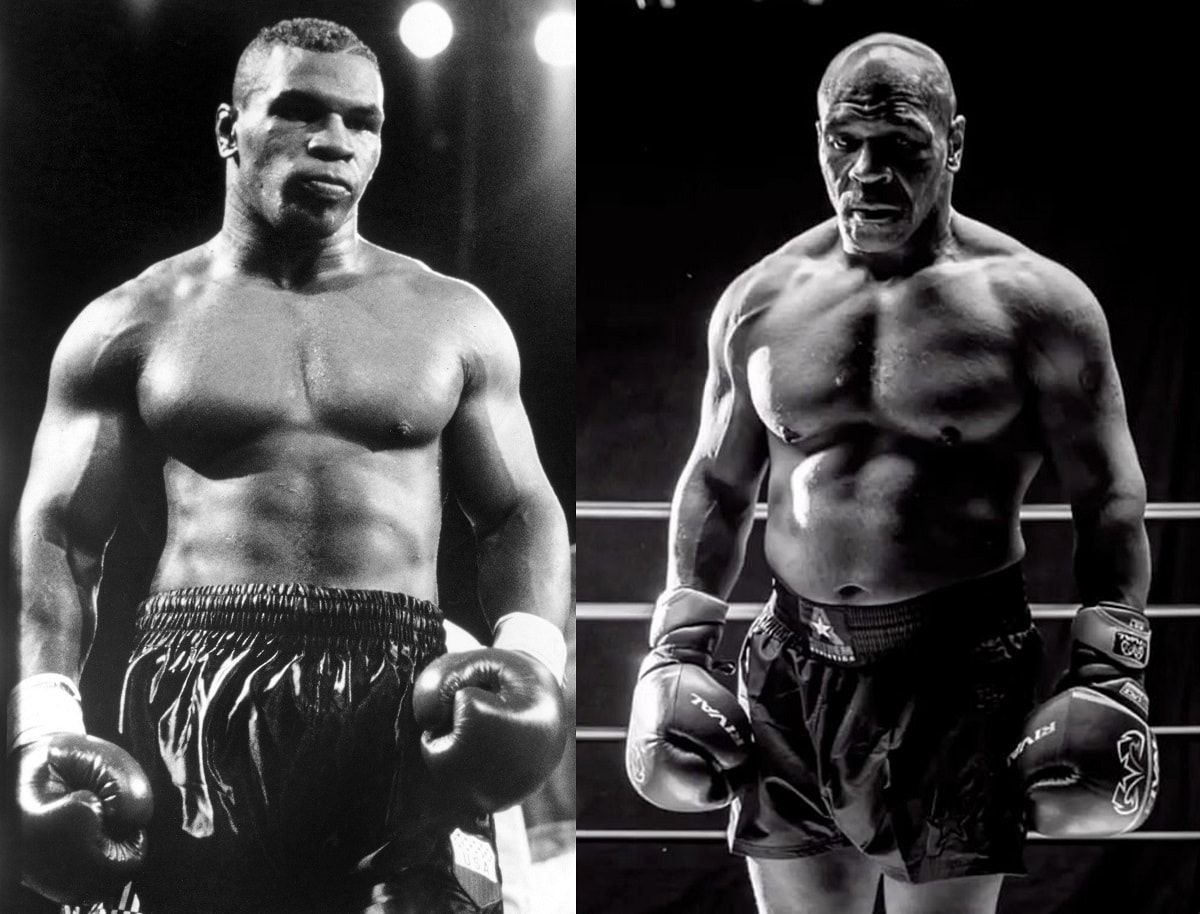 Mike Tyson, the dominant heavyweight boxing champion of the 1980s, is having quite a career renaissance in 2021. He returned to the ring last year for an exhibition match against Roy Jones, Jr., and is expected to get back in the ring again this fall. Logan Paul, who recently fought Floyd Mayweather in another exhibition match, recently declared that he wants to fight Tyson next.

Tyson also recently interviewed for a four-hour ABC documentary called  “Mike Tyson: The Knockout, which chronicled his rise, fall, and come back, and a Hulu biopic series is also in the works, in which actor Trevante Rhodes, from Moonlight, will portray the ex-champ. Actor Jamie Foxx is set to play Tyson in a rival limited series; the Foxx project is being produced with Tyson’s cooperation, although the Rhodes one is not.

Also, Tyson recently appeared in a humorous new commercial, with Star Trek legend William Shatner. The ad is for CopperGel, a topical analgesic gel, and has the feel of being heavily improvised.

In the two-minute ad, posted to Tyson’s Instagram account, Shatner and Tyson are sitting across from each other, and Shatner reveals that he has gotten a face tattoo, similar to Tyson’s.

Shatner asks Tyson if he can see the tattoo, and asks if he likes it and whether it looks like Tyson’s. Then he asks Tyson if his tattoo has any meaning.

“When people see my tattoo I make them have the impression that I am capable of killing them,” Tyson says.

“I’d like that too,” Shatner replies, adding that he would like to give a similar impression to “certain agents,” in order to “get a better deal.”

“I’m still hungry,” Tyson replies, possibly in reference to the infamous moment in 1997 when he bit off part of opponent Evander Holyfield’s ear.

Tyson then asserts his desire to “take over the world,” while reiterating that he still wishes to fight.

When Shatner asks why he likes it, Tyson replies, “because I can do it, very good.”

“Same with me and performing,” the former Captain Kirk replies. “That’s why I got the tattoo.” Shatner then states that he’s interested in joining Tyson in his future plans to take over the world.

“Listen, one thing- once we take over the world, we know there won’t be no more pain, because we have CopperGel,” Tyson says, sneaking in a mention the actual product at the very end.

CopperGel would seem to be a product geared towards the older set. Tyson is now 54, which is a bit old for a boxer, although Shatner is much older- he turned 90 in March.