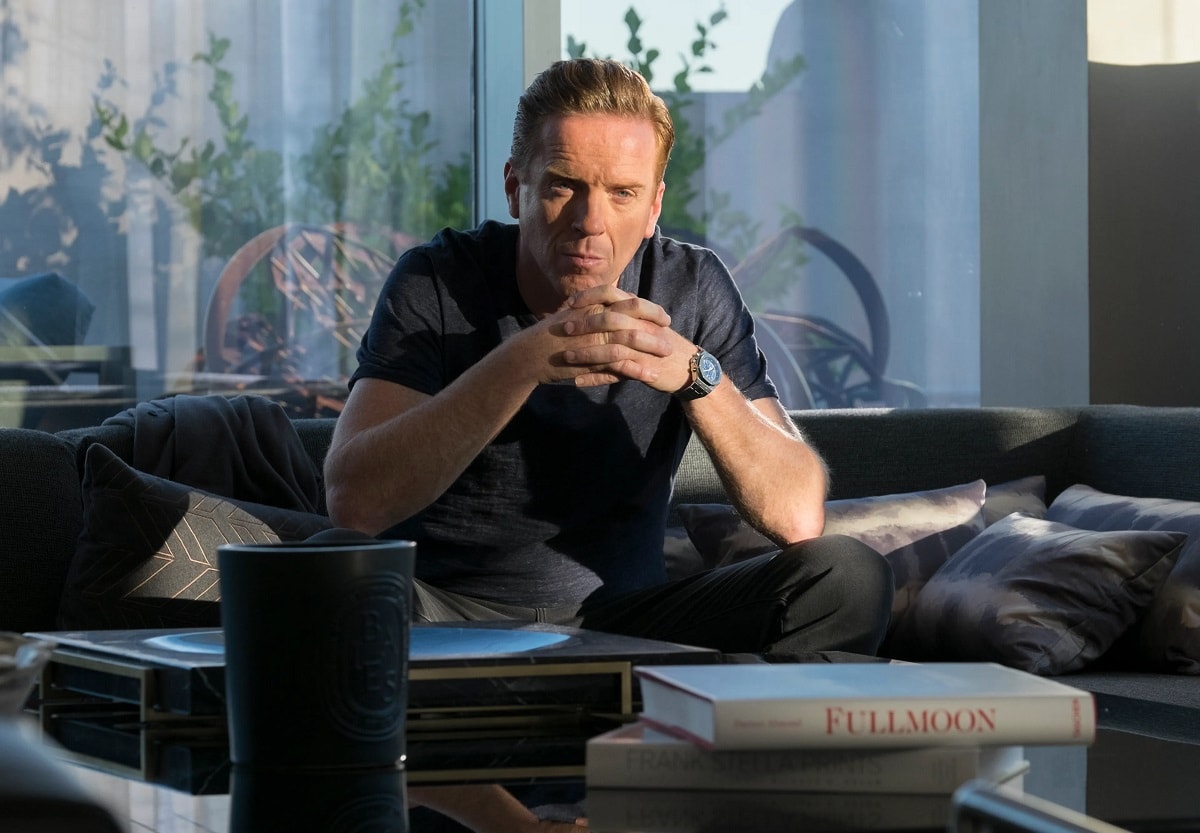 Fans of the Showtime series Billions have been without their show for over a year. The series’ fifth season was interrupted after seven episodes due to the coronavirus pandemic, and the season was left hanging.

The seventh episode of the fifth season aired on Showtime on June 14, 2020. But we finally know when season five will continue.

Showtime announced, and Deadline reported, that Billions will return September 5, with the five new episodes airing on that Sunday and the remaining episodes airing through October.

The show has also been renewed for a sixth season, with production following the new season.

Deadline says that the sixth season will begin airing in early 2022, although an exact date has not been announced. It’s an extremely rare situation in the history of TV, with a season being split in half by more than a year, without it being planned beforehand.

What was going on with the plot of Billions at the time of the shutdown?

“In the second half of season five, the presence of powerful billionaire Mike Prince (Corey Stoll) sends ripples through Axe Capital and gives Chuck Rhoades (Giamatti) a potential new weapon in his fight against Bobby Axelrod (Lewis),” Deadline’s description of the premise says.  “Alliances form, get ripped apart and form anew, and everyone from Taylor (Asia Kate Dillon) to Wendy (Maggie Siff) gets roped into the conflict, which comes very close to destroying all they hold dear.”

It’s unclear whether or not the pandemic will be acknowledged in the plot of the show, although it appears that the entire season was written prior to production being shut down.

Billions, which debuted on Showtime in January of 2016, stars Damien Lewis as Bobby Axelrod, a billionaire hedge fund titan, and Paul Giamatti as Chuck Rhoades, the prosecutor seeking to bring him down. When the series began, Chuck’s wife Wendy (Maggie Siff) worked as an in-house psychiatrist for Axelrod’s firm, Axe Capital. Over the course of multiple seasons, alliances have frequently shifted, as has the question of where audience sympathy should lie.

The show was created by showrunners Brian Koppelman and David Levien- the show’s showrunners and the screenwriters of the film Rounders- along with New York Times journalist Andrew Ross Sorkin. The show is known for its witty dialogue, its satirical sharpness, and for providing a showcase for talented character actors.

The likes of John Malkovich, Eric Bogosian, Danny Strong, Chelcie Ross, Kevin Pollak, Julianna Marguiles, and Frank Grillo have all stopped in for memorable character arcs on the show.

Billions can be watched either on Showtime the channel or on its streaming service of the same name.