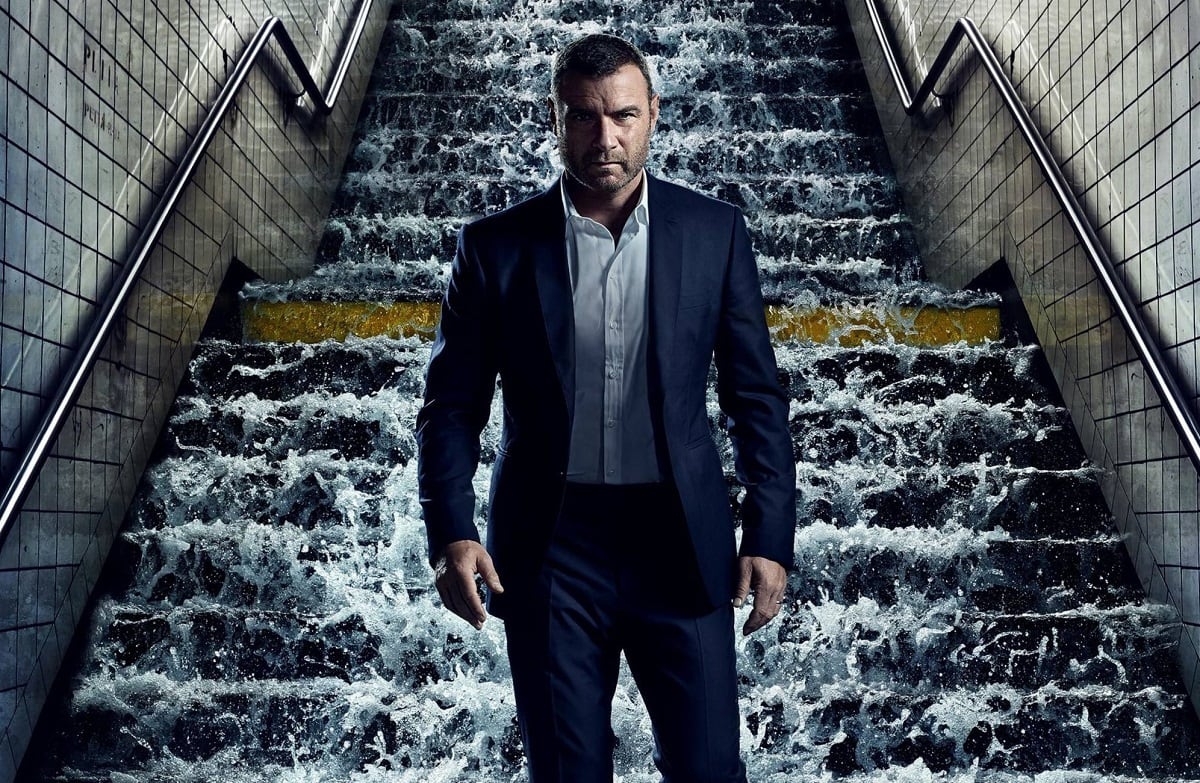 Ray Donovan was a relatively popular series that ran for 7 seasons and more than 80 episodes The series premiered in June of 2013, with its 7th and final season airing in January of 2020, all on Showtime.

Showtime surprised fans of the series by announcing in February of 2020 that it was canceling the show. But just over a year later, the network announced that it was at work on a Ray Donovan movie, which would premiere in 2022.

Ray Donovan was a show about the anonymous character, a “fixer” who often arranged bribes, payoffs and other illicit arrangements on behalf of clients, many of whom are powerful people in Los Angeles.

“Liev Schreiber will return as Donovan and will co-write the script with series showrunner David Hollander, who will direct. Jon Voight will also reprise his role as Mickey Donovan, as will Kerris Dorsey as Ray’s daughter Bridget,” Deadline reported in February about the planned movie.

Another Deadline report, this week, stated that the film, in addition to following up on the events of the series’ final season, will also tell the origin story of Ray Donovan and his father. The cancellation reportedly came as a surprise to everyone involved in the show, who had planned to bring it back for one more season that would wrap up the story. The cancellation reportedly came as a result of changes that came from the ViacomCBS merger in 2019, which put Showtime under a different corporate entity than before.

This week, the first photos emerged from the set of the Ray Donovan movie, on the Instagram page of Schreiber, the lead actor.

“I will miss this particular gaggle of actors very very much,” Schreiber said of the picture, of himself with Kerris Dorsey, Dash Mihok, Pooch Hall, and Eddie Marsan. Among those commenting on the picture was Pablo Schreiber, the actor’s brother, who is best known for his time on Orange is the New Black.

“When Ray Donovan went off our air after seven great seasons, we heard from so many of its loyal fans that they were not ready to say goodbye to Ray and the wonderfully dysfunctional Donovan clan,”  Gary Levine, Co-President of Entertainment at Showtime, said in a statement earlier this year, of the decision to bring the character back. “And so, for them, we are delighted that Liev and David are creating a thrilling new chapter of this iconic series.”

The existing seven seasons of Ray Donovan can be watched on Showtime, both the network itself and the streaming service of the same name.

Liev Schreiber is also known to many fans as the current voice of HBO Sports documentaries, including the “Hard Knocks” series.