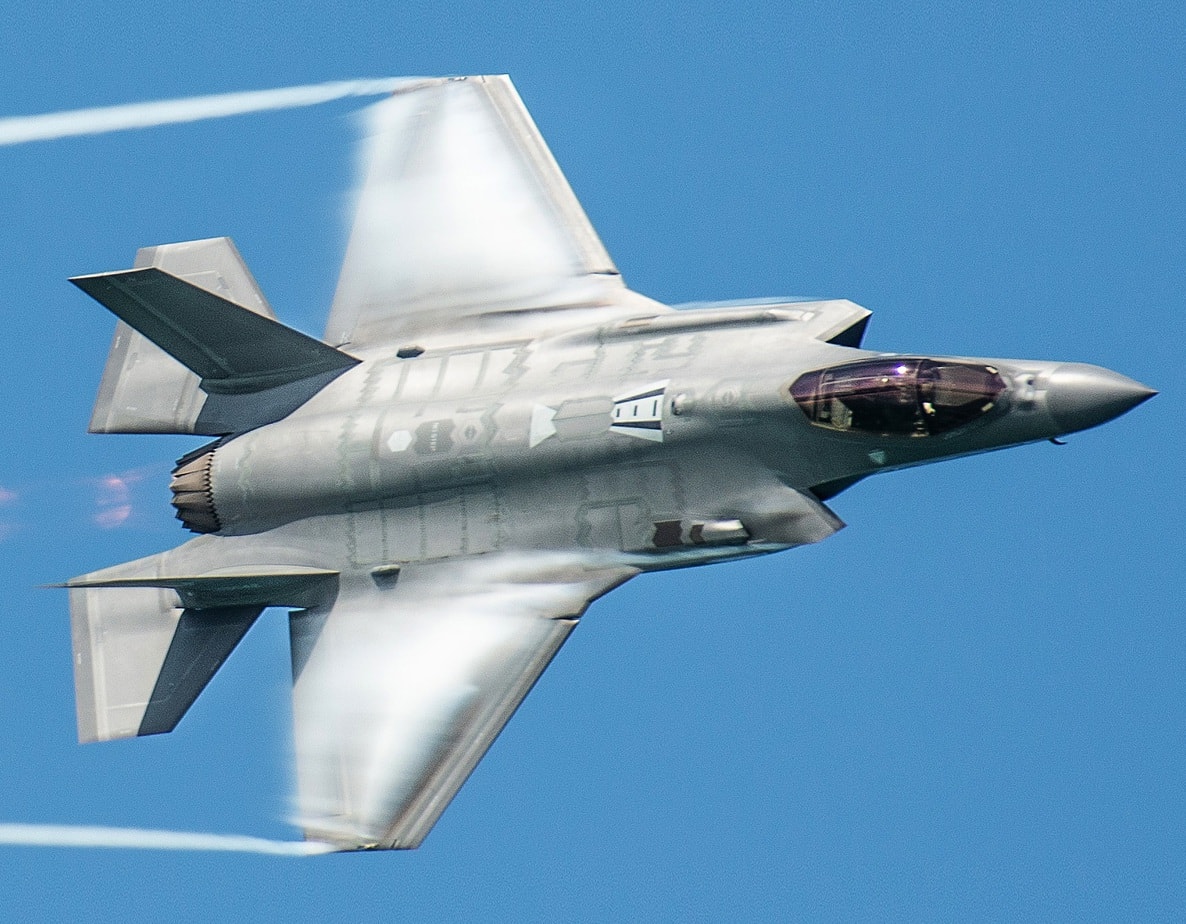 The F-35 Lightning II has emerged as one of the world’s most advanced and capable combat aircraft. The fifth-generation F-35’s combination of stealth and performance allows it to serve as the world’s premier multi-role fighter, capable of effectively undertaking both air-to-air and air-to-ground missions.

In addition to its combat capabilities, the F-35 is unique in its ability to enhance the capabilities of other platforms and weapon systems linked together with it by operating as a “quarterback” on the battlefield, using its ability to collect, process, and distribute data to distribute critical battlefield information to friendly forces in order to improve their situational awareness and decision making.

What also sets the F-35 apart is that the Lightning program has produced not one but three separate F-35 Lightning II variants, each designed to be operated in a different manner. This flexibility allows three different military services access to the F-35’s potent capabilities.

Of the three, the most common variant is the F-35A. Designed to be operated from a conventional runway, the F-35A has been designed for use by the United States Air Force, which now operates more F-35As than any other aircraft in its fighter fleet other than the long-serving F-16, while the F-35A is also the most common variant of the Lightning II operated by the United States’ international partners and allies.

As a multirole fighter, the F-35A is capable of mounting an array of different weapons – including both air-to-air and air-to-ground munitions as well as anti-ship weaponry – depending on operational needs. The F-35A is capable of mounting both internal and external weaponry, depending on situational need: when mounted internally, the F-35A is able to maintain its impressive stealth capabilities, but when the mission calls for it, the aircraft can be operated in “beast mode” by mounting additional external weaponry, greatly increasing the amount and variety of weaponry it can carry at the expense of stealth.

The F-35 is able to share data collected by its sensors with other aircraft and allied forces at sea and on the ground, serving as a force multiplier and increasing the awareness and combat capabilities of friendly military forces.