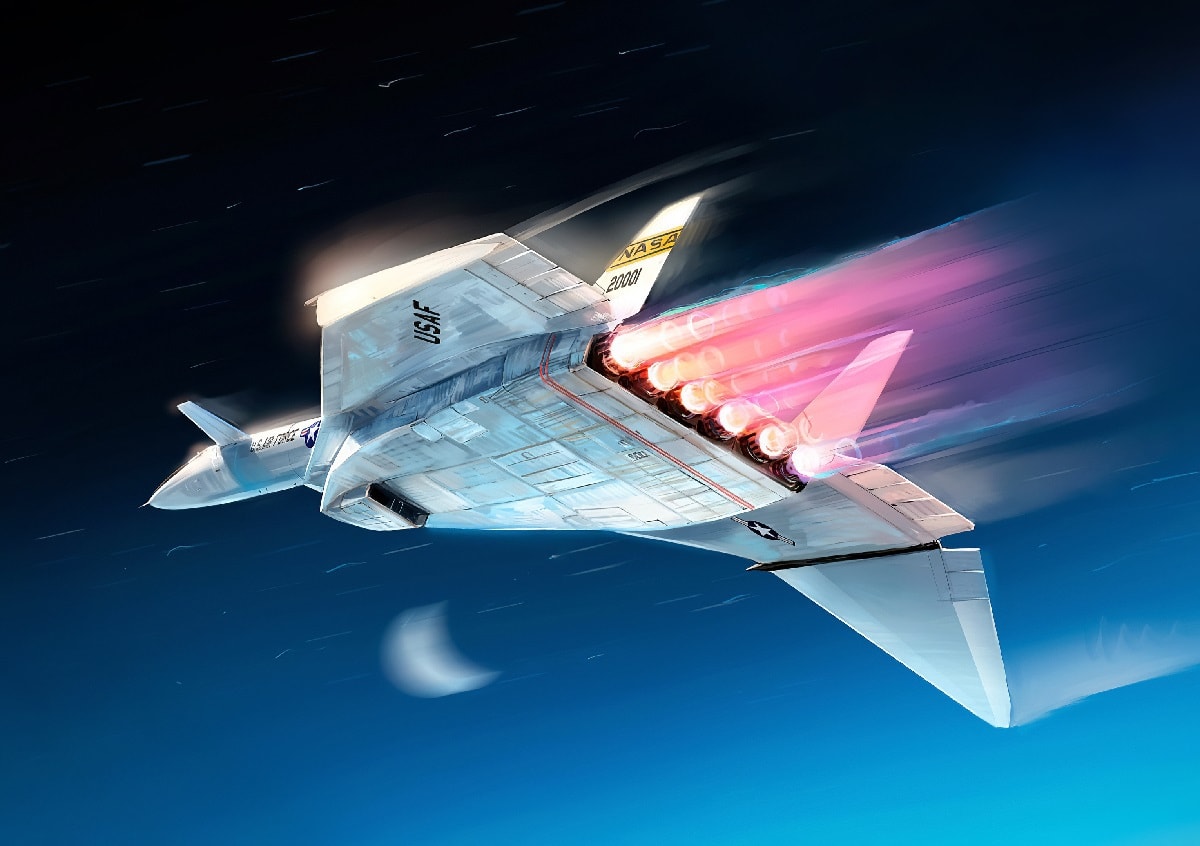 Initially, designers sought to combine the massive heavy lift capabilities and range of the venerable B-52 bomber with the speed of the new Mach 2 capable B-58 Hustler bomber. High speed was seen as absolutely necessary to get the bomber and its crew to safety as far away from the nuclear explosion as possible.

A number of new and experimental technologies were planned to go into the XB-70, including an exotic new type of fuel. This boron-based fuel, known colloquially as zip fuel, was more energy-dense than gasoline or jet fuel and was thought to give range and speed advantages to jets that were equipped to burn it.

The jet was designed to exceed the speed of the B-58 and fly at Mach 3. This blisteringly high speed was to be achieved by six turbojet engines that produced a massive 28,000 pounds of thrust each, with an afterburner. Despite the bomber’s significant size, weight was kept to a minimum by making extensive use of light-weight honeycomb paneling and titanium.

Pilot windows were very steely slanted in an effort to preserve the bomber’s speed and reduce drag. Though the platform suffered from initial teething problems related to honeycomb paneling quality issues and landing gear problems, these were soon rectified. Ultimately the project was canceled, however, despite the jet bomber’s high payload and speed. The problems were two-fold.

Unfortunately, zip fuel was a dead end. Its exhaust was toxic. While toxicity wouldn’t necessarily be a problem while in flight, ground crews servicing engines that ran on zip fuel would need extensive personal protective equipment. Zip fuel exhaust particulates are also extremely corrosive, compounding the problem. Jet engines tooled to use the fuel would have extremely short service lives before they became dangerous to operate. Designers opted for the less energy-dense but more stable jet fuel.

The other problem was the Soviet Union’s new missile defenses—in particular the deadly S-75 Dvina surface to air missile which entered service with the USSR in the late 1950s. At Mach 3.5, the new missile could fly faster and higher than the XB-70 Valkyrie could have. In 1960, Gary Powers was shot down by an S-75 missile, affirming the ineffectiveness of bombers for delivering a nuclear payload, regardless of how fast they were.

One proposed solution for escaping detection by the S-75 radar was to fly at lower altitudes, below radar detection levels. The Valkyrie struggle at lower altitudes, however. To avoid damage to the airframe caused by denser, lower-altitude air, the XB-70 flew just under Mach 1, negating the advantage it had over the B-52 in speed. The XB-70 program was understandably canceled in 1962. 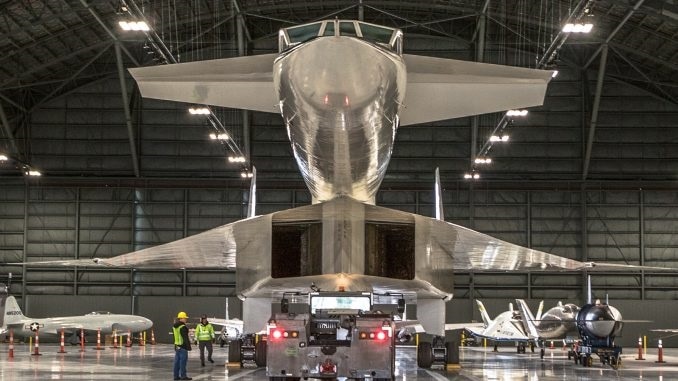 Though its intended role as a strategic bomber was unsuccessful, the Valkyrie project contributed to later efforts, like the B-1B Lancer bomber, the SR-71 Blackbird spy plane, and other projects. More’s the pity—it would likely have been the fastest bomber ever.