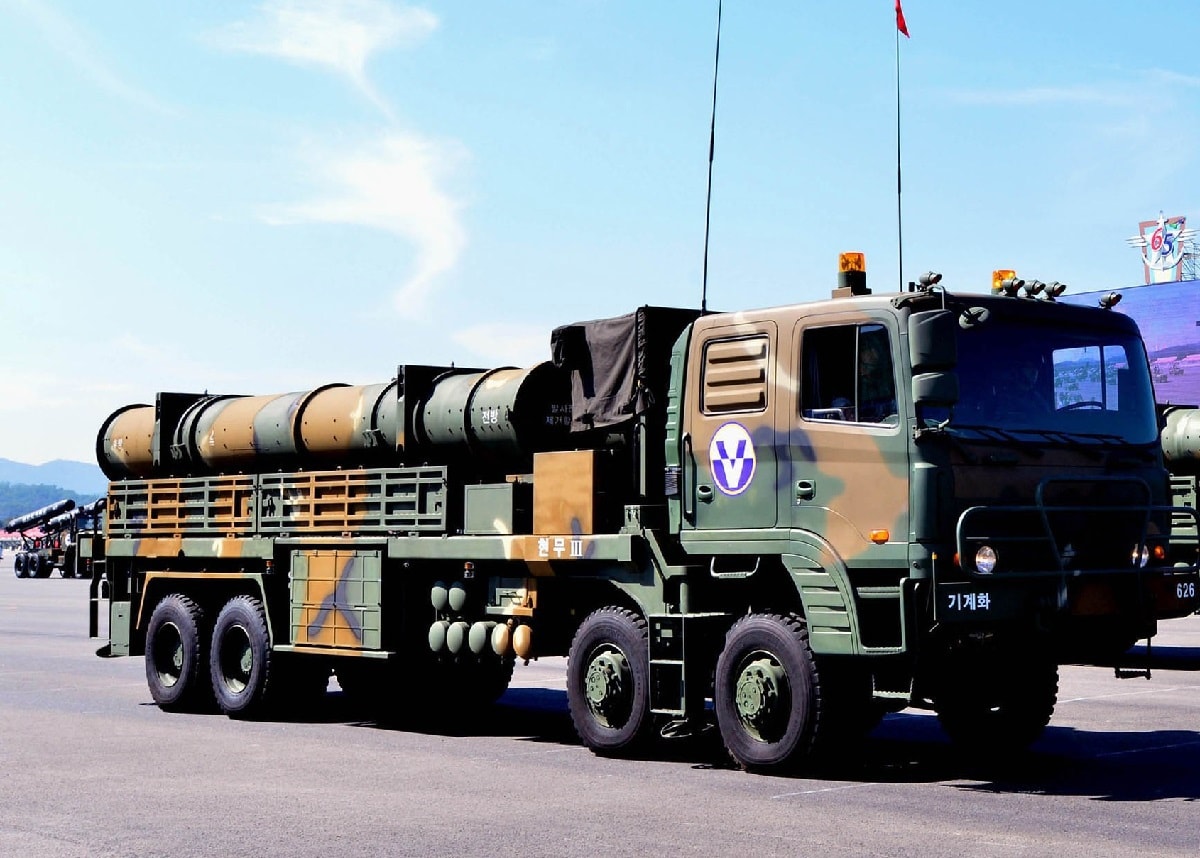 The celebration ceremony for the 65th Anniversary of ROK Armed Forces

The recent summit meeting between U.S. President Joe Biden and South Korean President Moon Jae-in saw the two countries commit to enhanced cooperation in a number of areas ranging from COVID-19 vaccines to supply chain resiliency and climate change, and resulted in the production of a joint statement in which the two leaders laid out a shared commitment to and vision for the U.S.-ROK Alliance.

One of the most significant outcomes of the summit meeting was the complete lifting of restrictions regarding the development of South Korean missile capabilities. Restrictions placed on the range and payload of South Korean missiles in 1979 limited them to 180 km and 500 kg, respectively. Those restrictions have gradually been lifted over the years in response to the growing threat posed by North Korea’s nuclear weapons and ballistic missile programs, and now have been lifted entirely.

As mentioned, South Korea has already developed an array of capable missile systems. These weapons form an integral part of South Korea’s strategy for combating either a North Korean ballistic missile attack or a larger attack by the North.

The Hyunmoo-3, meanwhile, includes a series of land-attack cruise missiles. The Hyunmoo-3A and 3B, with ranges of 500 and 1,000 km, respectively, are ground-based, road mobile cruise missiles, while the Hyunmoo-3C is intended for deployment on both submarines and surface combatants and has a range of 1,500 km. Unlike the Haeseong series of sea-based weapons, the Hyunmoo-3 is classified as a strategic weapon by South Korea and is under the control of the Joint Chiefs as opposed to the ROK Navy.