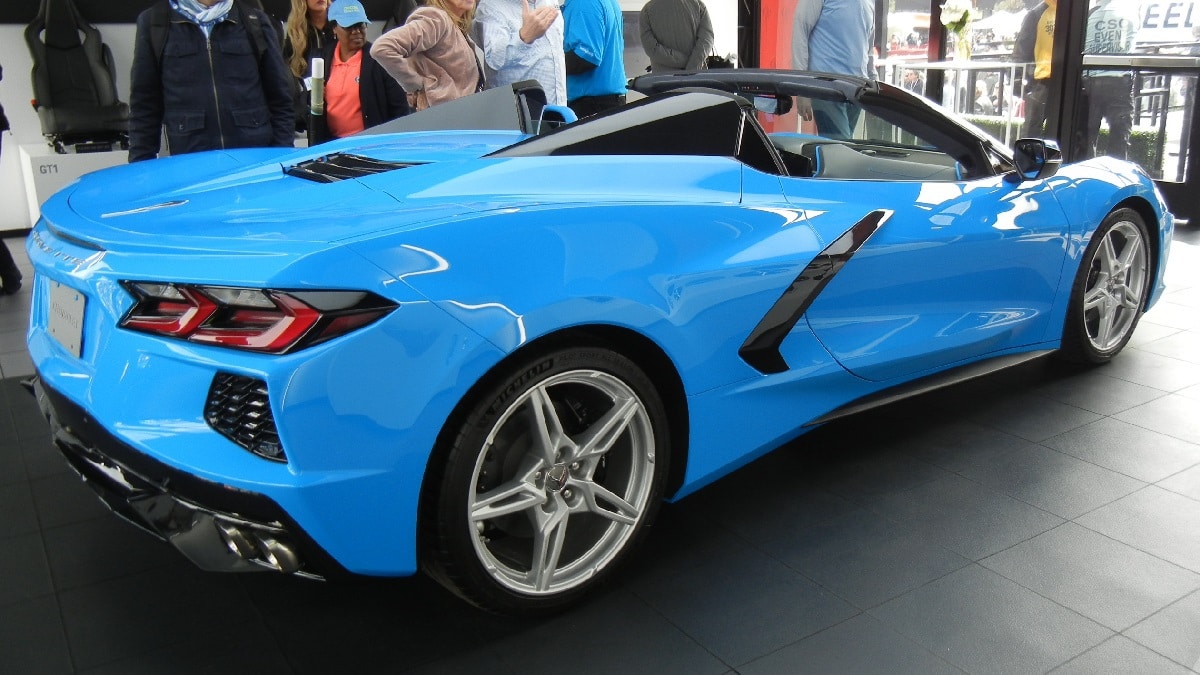 It’s been widely reported of late that inflation is rising in the U.S. economy, especially following the most recent Consumer Price Index report this week that showed a 5.4 percent rise.

The report found that one category is showing uncommonly high inflation: cars prices.

According to a CNBC report, prices of used cars and trucks especially jumped 45.2 percent, the largest increase besides car and truck rental. Gas prices, of course, have also increased this year, with the average price rising 5 cents in just 14 days.

“The pandemic kept many Americans home last summer, but car rental and sale prices have skyrocketed as many consumers are venturing out of their homes for the first time in months. A global shortage in auto parts and components also exacerbated the price pressures,” CNBC said.

The Wall Street Journal reported last week on the phenomenon of new car dealers offering sticker prices for cars thousands of dollars above MSRP, as the car business has become much more of a seller’s market of late. That’s because demand surged for new cars while production failed to keep up, especially after they were essentially shut down for several weeks at the start of the pandemic.

“Analysts and dealers say the practice is becoming more widespread and occurring on a wider range of vehicles, including more mainstream models that typically wouldn’t be targeted for such price increases,” the Journal said.

The Journal also cited J.D. Power data showing that as of mid-June, three-quarters of car sales in the U.S. were going for over sticker price- a number that was at 36 percent pre-pandemic.

“That percentage of people paying above sticker for a vehicle has been going up and up and up,”  Ivan Drury, an automotive analyst for car-shopping website Edmunds.com, told the Journal. “There’s no end in sight because there’s fewer and fewer cars on dealer lots.”

The AP, meanwhile, noted in June that cars have so inflated in value that some used cars are now going for more than their original sticker prices.

“The market is very strange right now,” Alex Yurchenko, Black Book’s senior vice president of data science. “Dealers need the inventory, so they are paying lots of money for their vehicles on the wholesale market… Before we get through this, prices for many mainstream vehicles will get closer to their manufacturer’s suggested retail price.”