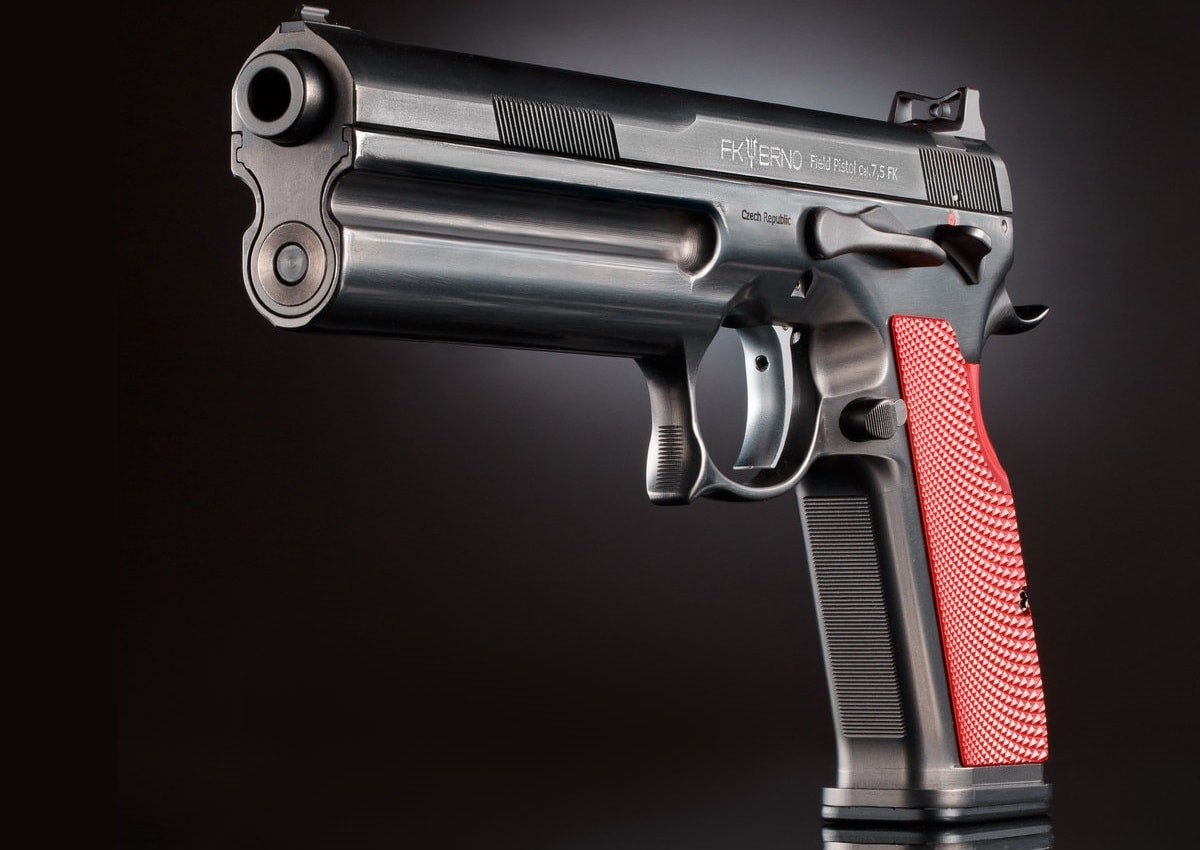 The FK BRNO 7.5 Field Pistol made quite a splash when it landed in the United States. A $7,500 pistol that fired a proprietary 7.5mm round, most derided it as a mantlepiece pistol for the extremely rich. But marketing for the pistol suggests a variety of practical uses for the pistol, from combat to hunting. Is there any validity to those claims?

A good first place to start looking is the 7.5mm round. When one looks at the proprietary 7.5x27mm FK Brno round used in the Field Pistol, it resembles a PDW cartridge with an almost-spitzer bullet and a necked down case. This dovetails with the NRA’s American Rifleman’s account of how the pistol was created.

American Rifleman states that the pistol’s original intent was to serve as a super-sidearm of sorts for a private military company (PMC) in the Middle East to bridge the gap between 5.56x45mm carbines and 9x19mm pistols for engagements between 50–100 meters. As such, the 7.5 round and pistol were meant to provide better than 9x19mm ballistics but also a very flat trajectory to hit targets at extended ranges.

However, while the round and pistol might be capable of achieving that, landing a 50-meter shot in stressful conditions with a pistol is incredibly difficult. Using a carbine at that distances makes far more sense. Most military and police qualify at 25 meters with pistols at most. Thus it’s doubtful that the 7.5 Field Pistol would be of much use as an extended-range sidearm. Also, at over 1.3 kilograms it’s incredibly heavy to carry. A combat role for the 7.5 doesn’t make sense in a world where most combat handgun users are looking for lighter pistols that are fast to employ within short distances.

So, what is the Field Pistol useful for?

As a hunting backup in the European market, the Field Pistol makes more sense. Backup handguns are often carried by hunters in Germany to deal with charging boars in the brush. Normally these are SIG P220s in .45 ACP. But the 7.5 field pistol outperforms the .45 ACP on almost all targets.

But as hunting is already far more expensive and tends to be undertaken by those with more disposable income in Europe compared to the United States (classes for a hunting permit in Germany can cost up to €3,000, along with costs for leasing hunting grounds). For German hunters looking for a premium option the Field Pistol could be an attractive alternative to pistols in more regular calibers. 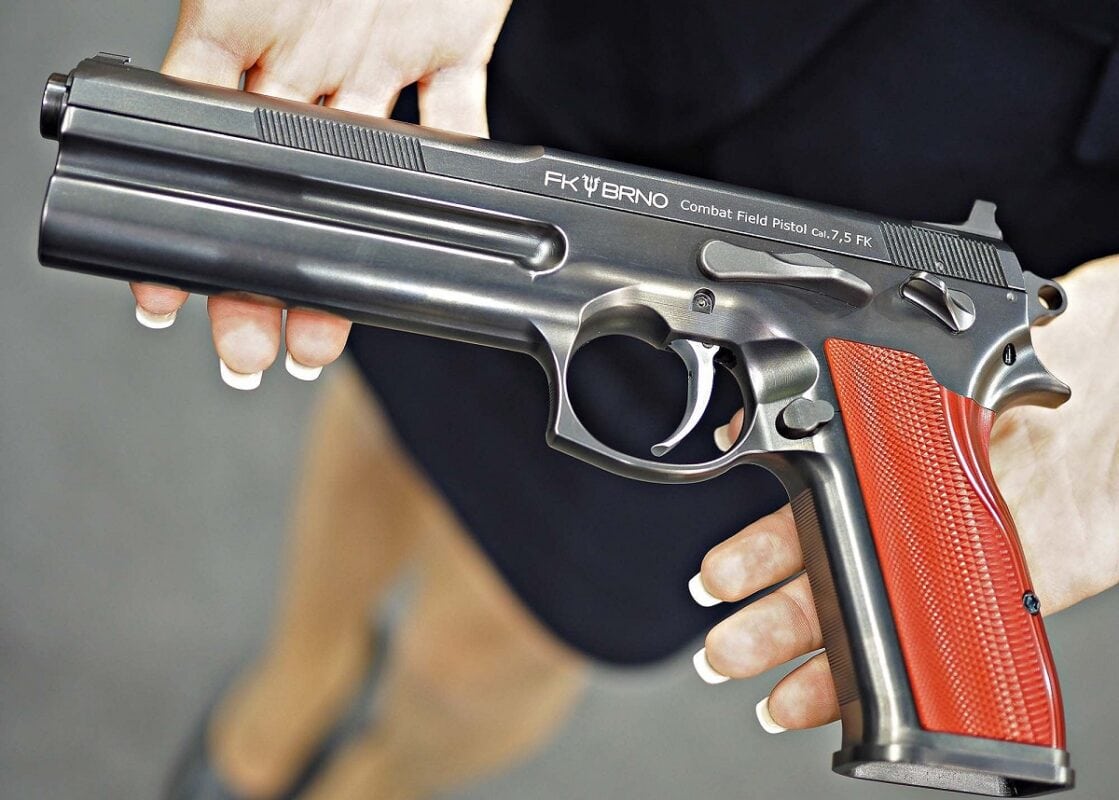 Said hunters also tend to value craftsmanship and precision in their weapons and the Field Pistol has it in spades, though some reviewers have said that it doesn’t stack up to other guns around its American price point. Almost every surface is polished and beveled, there are no sharp edges on the pistol. It also features a sliding mass on the recoil spring that moves back and forth under recoil to alter the center of gravity and reduce muzzle flip.

The “Field Pistol” is not a pistol for most people, but it’s not meant to be. While not a mantlepiece, the practical use it’s designed for is incredibly niche.