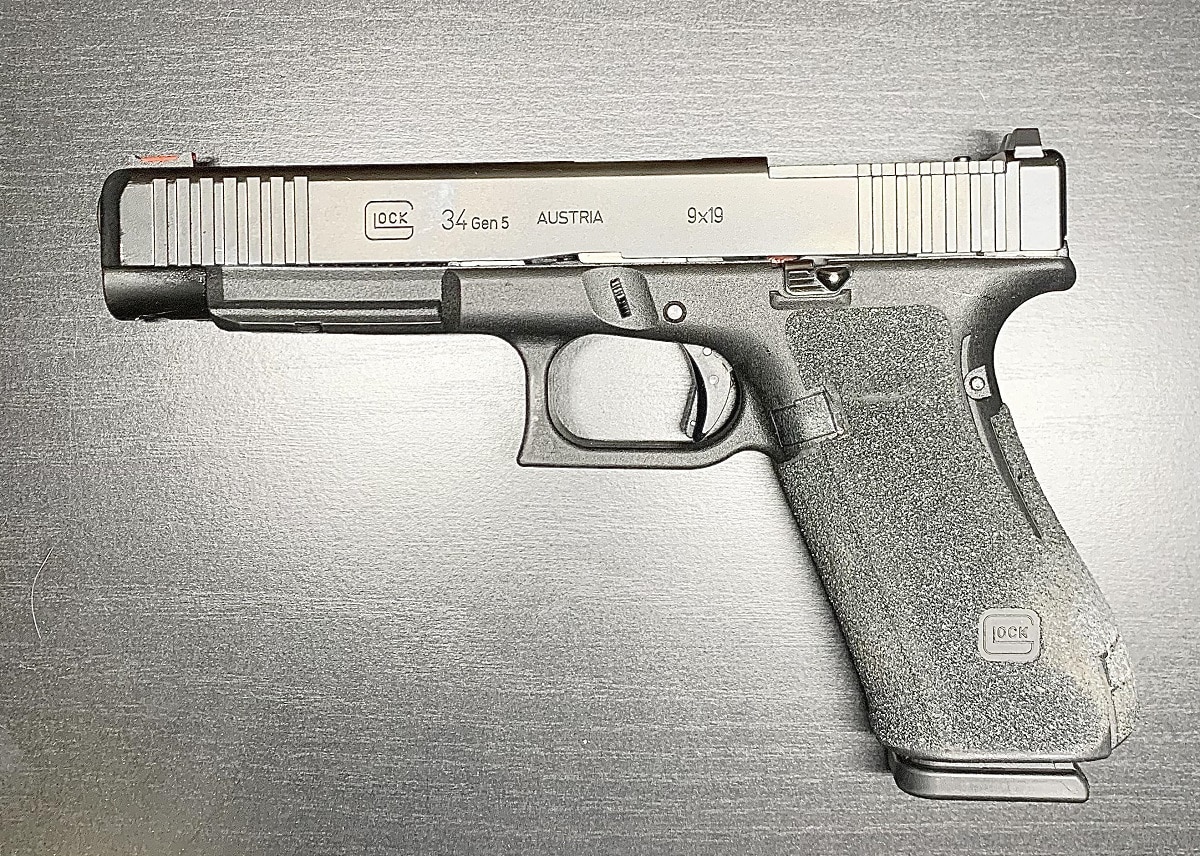 The U.S. has been suffering a shortage of ammunition, for close to a year, one of many unusual shortages brought about by the pandemic.

The shortage has been attributed to more people than usual purchasing ammo throughout the last year, for a few reasons, including boredom during the pandemic, fears about new gun control regulations, as well as concerns about social unrest in 2020. There were some supply chain issues as well, but even with production at full capacity since the early days of the pandemic, the shortages have endured.

“On certain products, we are certainly seeing backlogs that stretch out two years and beyond,” Brett Flaugher, president of Winchester Ammunition, told the website The Reload earlier this spring. “For those who shoot 9mm and 5.56 ammunition, which are both in high demand, it’s very uncertain how long it will be before people will consistently have ammunition readily available.”

There have been reports that in some parts of the country, the ammo shortage has left police unable to engage in shooting drills. Now, a report says it could affect hunters.

According to KUTV in Utah, a local gun shop is warning that hunters may have trouble coming up with ammo this fall.

“Everything is difficult right now,” said Dave Larsen, manager of Doug’s Shoot’n Sports told the TV station. “There’s not a single round of ammo really available at any of the wholesalers.” He added that while it’s easier to find handgun ammo, specialty ammunition has been harder to come by.

Larsen also said that supply could take as long as a year to get back to normal levels.

Back in April, the website Deer and Deer Hunting looked at the ammo shortage problem and its potential impact on hunters.

“Since the COVID-19 crisis fully enveloped this country almost exactly one year ago, the U.S. has added 8 million new gun owners,” the site said. “That’s no typo! Want some perspective? That’s the equivalent of selling one new gun to every man, woman and child currently living in Los Angeles, Chicago and Houston. That’s a lot of new gun owners (duh), and a lot of new demand for ammo.”

That site also cited the civil unrest as a reason for the demand for guns, as well as the likelihood that some form of speculation is going on as well.

“People are so paranoid that they won’t have enough .22 shells to get through the 2052 squirrel season that they are buying boxes, bricks and cases of ammo whenever and however they can get their hands on it,” the post said of the rush to beat the ammo shortage.