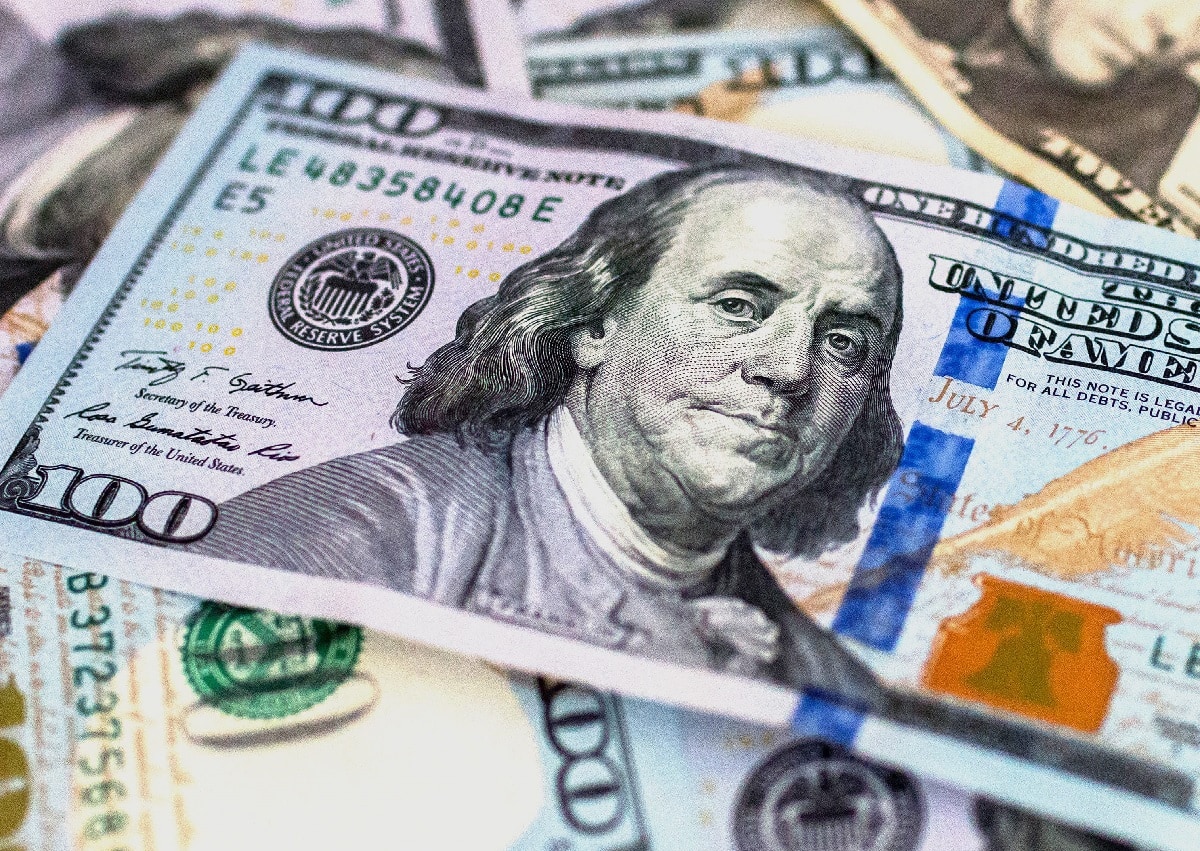 The week that millions of cash-strapped American families have been anxiously waiting for has finally arrived.

Beginning on Thursday, the Internal Revenue Service and the Treasury Department will start issuing the newest federal government-issued cash windfall that will come in the form of expanded child tax credits, which were approved under President Joe Biden’s American Rescue Plan last spring.

Due to this massive $1.9 trillion stimulus bill, the government will now allow parents to net as much as $3,600 per year for a child under the age of six and up to $3,000 for children between ages six and seventeen.

Broken down further, the figures amount to a $250 or a $300 payment for each child every month through the end of the year.

For those individuals who are still in the dark about whether they are eligible for the credits, know that the IRS has already launched a portal to assist them. It is called the Child Tax Credit Eligibility Assistant, and this tool allows parents to answer a series of questions regarding themselves and their family members that will help determine whether they indeed qualify for the credits.

“This new tool provides an important first step to help people understand if they qualify for the Child Tax Credit (CTC), which is especially important for those who don’t normally file a tax return,” IRS Commissioner Chuck Rettig said in a statement.

For those who generally don’t file a federal tax return, make sure to use the Non-filer Sign-up Tool, which will help the IRS garner the basic information they need to promptly issue the child tax credits.

Another tool that features plenty of unique features is the Child Tax Credit Update Portal. This should definitely be the go-to tool for taxpayers who want to change how they would like to be paid—such as from paper checks via traditional mail to direct deposit.

“With direct deposit, families can access their money more quickly,” the IRS says.

“Direct deposit removes the time, worry and expense of cashing a check. In addition, direct deposit eliminates the chance of a lost, stolen or undelivered check,” it adds.

Do take note that the Child Tax Credit Update Portal can also be used to opt out of the monthly child tax credit payments. For those who choose this route, they might be eligible to receive a one-time a lump sum during tax season next year.

“The Update Portal is a key piece among the three new tools now available on IRS.gov to help families understand, register for and monitor these payments,” Rettig said.

According to the White House, the reach of these “stimulus” benefits will be expansive—as an estimated forty million American families, including nearly 90 percent of all children in the country, will be able to use the funds for basic everyday needs.