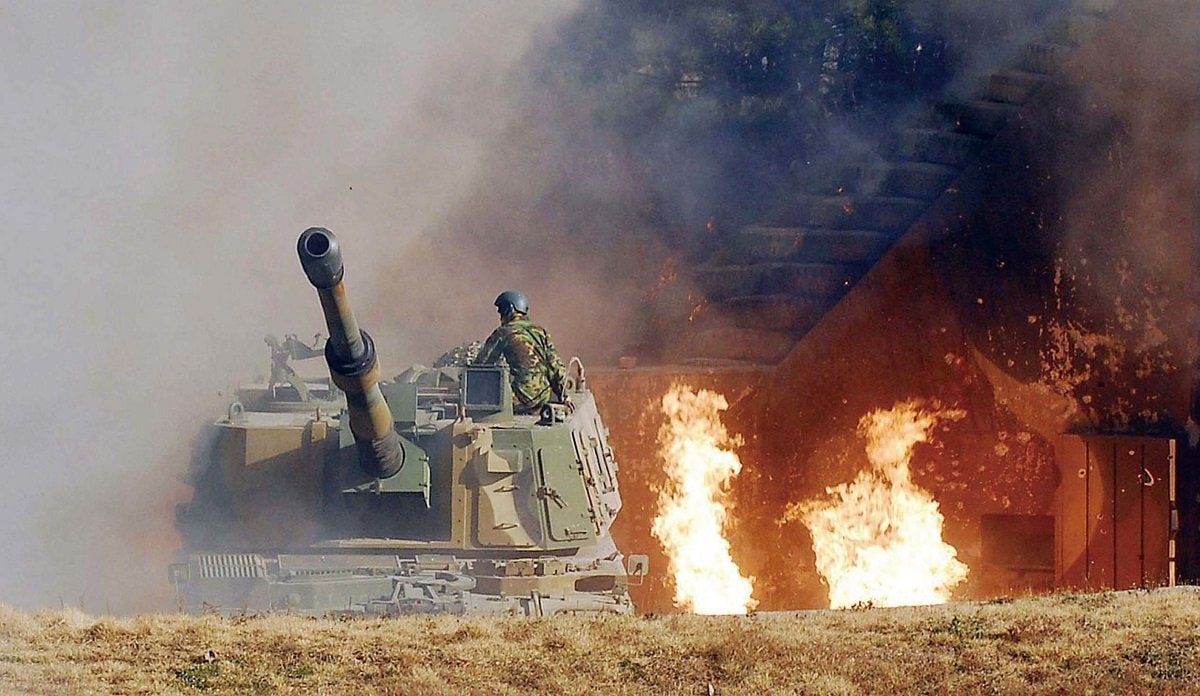 North Korea continues to claim, to this day, that it has had zero cases of the coronavirus, a claim that’s been seriously doubted by just about everyone, from health experts to North Korea watchers.

Like much of the world, North Korea is facing heatwaves this summer, in a nation in which few own air conditioners. And North Korean state media has even acknowledged it.

According to NK News, the state media is “warning citizens of the deadly potential of an ongoing heatwave, amid dangerously high temperatures in areas of the country lacking regular access to electricity and air conditioning.”

“Various medical problems can occur on hot and humid summer days like these,” Kwang Geon Ahn, vice president of Kim Man Yu Hospital in Pyongyang, said on state TV, NK News said. “Sunstroke caused by excessive sunlight or heat stroke caused by an inability to release heat from the body can also occur.”

Korean Central Television (KCTV) said this week that most of the country has been experiencing temps of over 30 degrees C (86 degrees F), with PRK State Hydro-Meteorological Administration warning that the heatwave will last until at least July 20.

KCTV has advised that North Koreans stay out of the sun, drink over two liters of water per day, and eat more fruits and vegetables.

UPI reported separately on the heat wave in North Korea.

Much of the attention on North Korea in recent weeks has centered on apparent significant weight loss by North Korean leader Kim Jong-un. Observers believe that if Kim has lost weight due to better health, that will be better for his position, although if he’s suffering from an illness, it will likely hurt his position.

“It may be a simple matter of a healthy lifestyle change or a more complex issue,” Mike Brodka, an intelligence officer for U.S. Special Operations Command in South Korea, told NK News last month. “Right now, we do not know, but it raises enough serious questions that we must pay attention to events over the next couple of months to find out.”