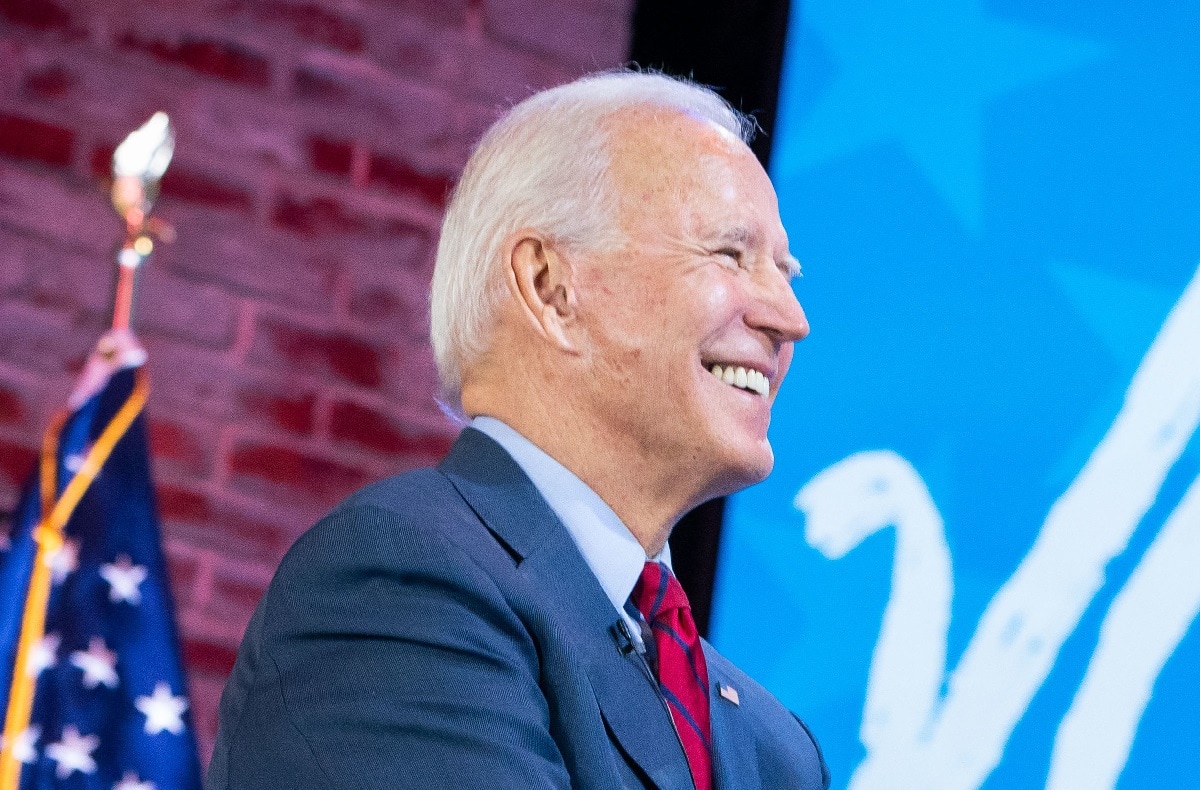 The $1,400 stimulus checks from the American Rescue Plan are essentially done going out, but this week, some Americans will begin receiving another benefit that resulted from that same law.

The first payments from the expanded child tax credit will arrive July 15, which is this Thursday, with other checks arriving August 13, September 15, October 15, November 15 and December 15. Half of the credit will go out to families with children as monthly payments, beginning this month, with the rest going out when they filed their tax returns next year.

The new credit is only in place for this year, although President Biden’s American Families Plan proposes a five-year extension of it. Another bill, introduced in Congress, calls for the credit to remain in place permanently.

Earlier this month, the IRS held special events to let those who don’t normally file tax returns how to qualify for the tax credit.

“This is part of a wider effort by the IRS to reach as many people as possible who don’t file a tax return but may be eligible for the Child Tax Credit and Economic Impact Payments,” Ken Corbin, IRS Wage and Investment Commissioner, and the agency’s Chief Taxpayer Experience Officer, said on the IRS website. “We encourage people to share this information widely and encourage those who need help to visit these locations.”

The IRS has also set up a tool for determining eligibility for the credit.

Meanwhile, a recent poll found that most Americans want the child tax credit to be fully refundable.

Those who want to receive the payments, in most cases, do not need to do anything and will receive them automatically. Americans will also have the option of stopping the payments, should they find it advantageous tax-wise to do so.

While the tax credit payments will begin arriving this week, it appears highly unlikely that a fourth set of full-on stimulus payments will be happening this year. That’s because the Biden Administration has not made such payments a priority, nor does it appear there is enough support in Congress for a fourth round of checks.

While members of Congress have written letters asking for further stimulus, the Biden Administration has not endorsed the idea, nor has it included another round of stimulus checks in its proposed budget, or in its major spending packages for this year.