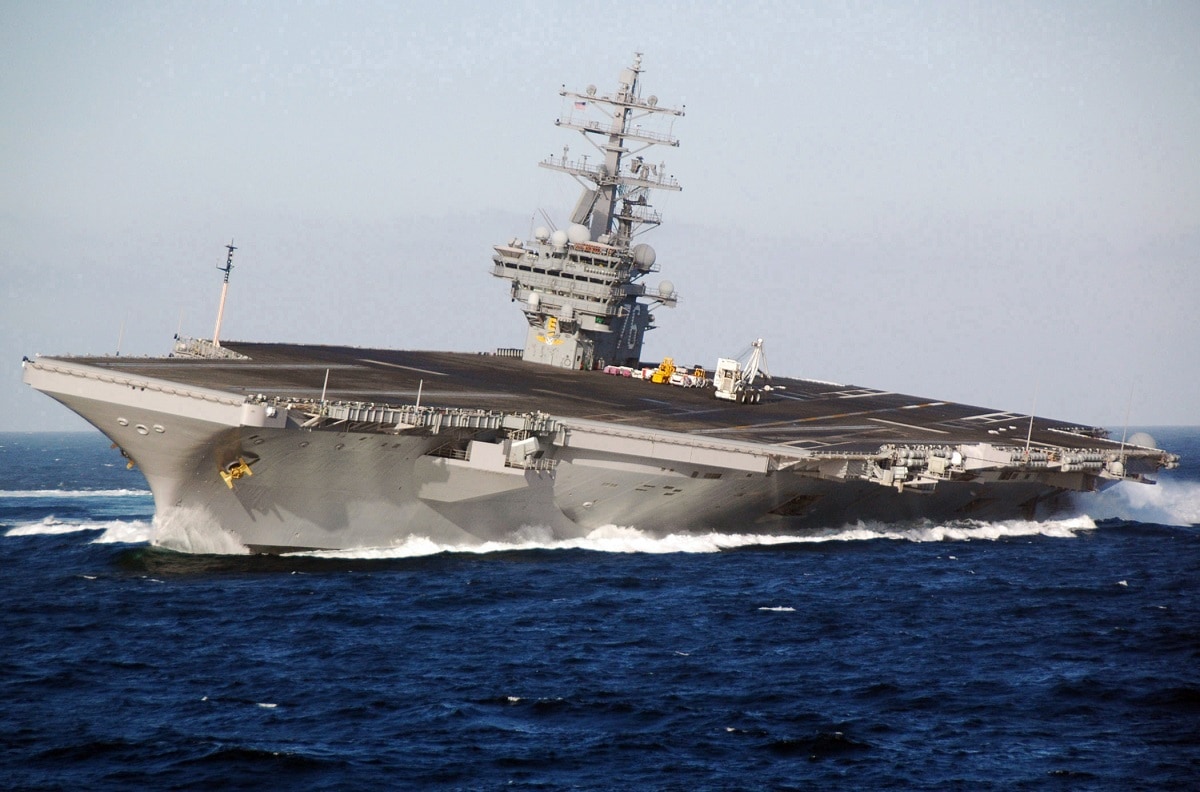 Anti-submarine warfare (ASW) is one of the United States Navy’s most important – and most difficult – operational tasks. As the U.S. Navy continues to prepare itself to address future challenges in an era of renewed great power competition, ASW will no doubt remain an important area of focus. That the U.S. Navy needs to continue to develop its ASW capabilities was made clear when in 2015 a French submarine sank a U.S. Navy aircraft carrier during an exercise.

The French Navy’s first foray into the operation of nuclear-powered attack submarines (SSNs)came in the late 1970s with the launching of the first of its Rubis class SSN. While the French Navy had already been operating nuclear-powered ballistic missile submarines (SSBNs) for some time, the country’s first SSN would not come until the launch of the lead vessel of Rubis class in 1979.

The Rubis is smaller than most similar vessels in both the U.K.’s Royal Navy and the U.S. Navy, and is able to mount only a modest ammunition load of 14 torpedoes and missiles. In addition to standard 21-inch torpedoes, the Rubis is also capable of firing the Exocet SM39 anti-ship missile. The SM39 has a range of just over 30 miles, and due to the Rubis’ lack of vertical launch tubes is fired as a torpedo, with the missile ejecting and flying towards its target once the munition makes contact with the surface.

France operates a total of six Rubis SSNs. Issues related to high noise levels plagued the first four vessels of the class that France produced before the development of the Améthyste (Amélioration Tactique Hydrodynamique Silence Transmission Ecoute) silencing program, which was incorporated into the design of the fifth and sixth SSNs. The original four were then retrofitted to make use of the system, which also included upgrades to both sonar and electronics systems, between 1989 and 1994.

In 2015, the French Rubis-class submarine Saphir took part in a training exercise with the U.S. Carrier Strike Group 12, which was built around the USS Theodore Roosevelt aircraft carrier as well as several Ticonderoga-class cruisers and Arleigh Burke-class destroyers, along with a single Los Angeles-class SSN. The exercise, which took place off the coast of Florida, came as the Carrier Strike Group was set to leave on an operational deployment.

The exercise reportedly took place in two phases, the first of which saw the Saphir integrate with U.S. Navy assets in order to locate an enemy submarine before passing its location on to friendly ASW elements. During the second phase, the Saphir was matched up with U.S. Navy aircraft and tasked with locating the Theodore Roosevelt and maneuvering into position to sink it. During the exercise, the Saphir was able to slip undected through the ranks of the opposing vessels before “sinking” the target aircraft carrier as well as four of its escort ships.

In the immediate aftermath of the exercise, an online French report on the outcome was quickly taken down, and limited information regarding the extent of the Saphir’s victory has emerged. Still, it is an impressive accomplishment from a submarine that is nearly 30 years old, and hinted at some potential shortcomings in the U.S. Navy’s ASW capabilities at the time.

France continues to operate its six Rubis-class submarines, with one of the vessels. In February, the Rubis-class SSN Emeraude completed a patrol in the South China Sea, having transited from France to the Indo-Pacific in September. The Rubis is likely to be replaced in the coming years by France’s new Barracuda-class SSNs.