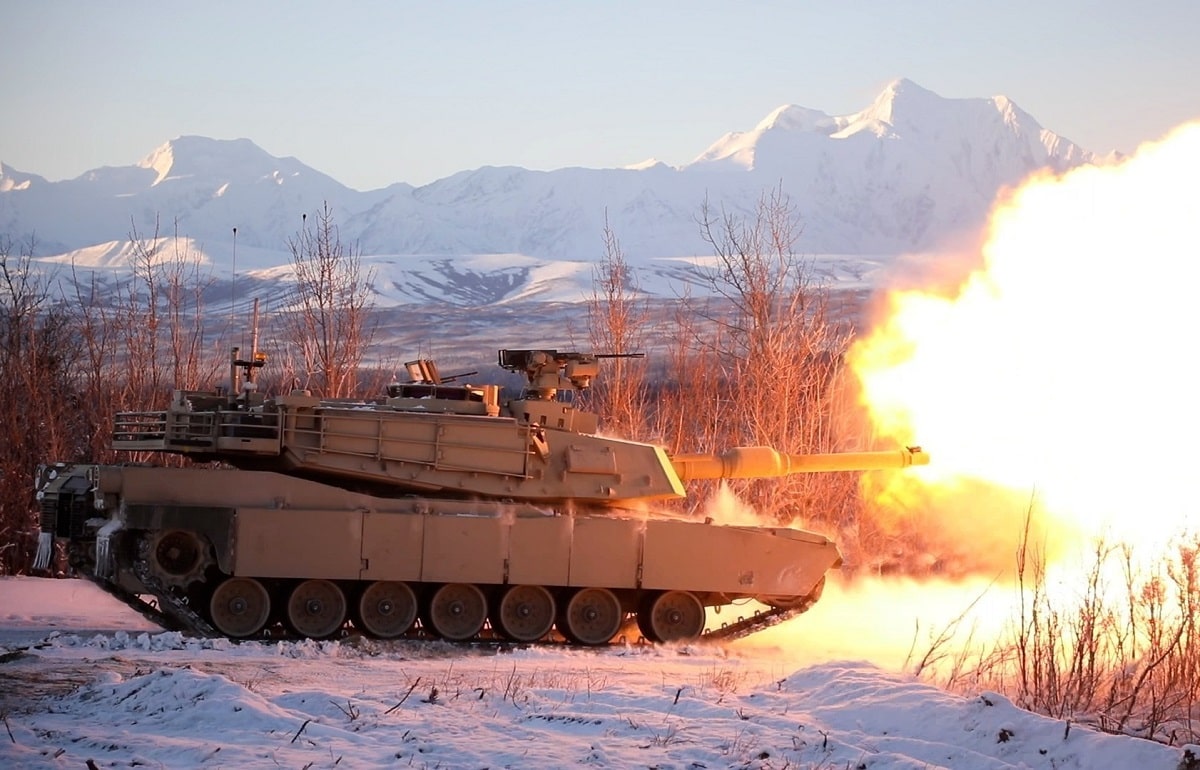 The United States may well be at the cusp of a decades-long struggle for military advantage with China, a struggle that hopefully will remain as cold as the late twentieth century struggle against the Soviet Union. But “cold” should never be misread as “static,” and the evolution of the relationship between the United States and USSR may hold lessons for how to think about the new relationship with China. Over the course of the Cold War, the balance of forces between the two antagonists changed dramatically. Sometimes dramatic technological or political changes shifted the ledger suddenly, but for the most part change came slowly. It is worthwhile to investigate how the United States and the USSR thought about different theaters across the extent of the struggle, and how the strategies and perceptions of strategies by the United States and the USSR affected the evolution of the struggle.

In this context it’s worthwhile to examine the final stages of the confrontation in Central Europe. AirLand Battle, published in 1982 and instituted during the mid-1980s, represented the final evolution of the U.S. Army’s answer to how to fight and win against the Soviet Union.

Two wars made clear the need to rethink U.S. land warfare strategy. The first was the Vietnam War, which had embroiled the U.S. Army in a long irregular campaign that had deemphasized its traditional conventional strengths, and eventually undercut the ability of the Army to rely on conscription for its manpower needs. The second was the Yom Kippur War, in which Soviet and Western weapons proved unexpectedly lethal in Arab and Israeli hands. Scaled up, the experience suggested that war on NATO’s central front would prove extraordinarily costly in terms of ordnance and vehicles. Precision-guided conventional munitions (PGMs) could cause nuclear-scale damage to an army on the move; combined with increasingly powerful information technology, they had the potential to completely disrupt an enemy advance.

The first response was Active Defense, which in some ways resembled the elastic defenses established by the Reichswehr in World War I, as well as the flexible defenses employed by the Wehrmacht on the Eastern Front in World War II. Active Defense would require NATO forces to shift across a series of defensive positions, using PGMs to brutally attrite advancing Warsaw Pact forces and combine the Soviet advance to a few manageable corridors. Active Defense expected a quick war, as both sides would exhaust their stores of equipment and munitions.

But many within the Army were skeptical of Active Defense. It seemed to surrender the initiative to the Soviet Union, allowing the Red Army to make the core decision with respect to where the central fight would take place. Active Defense was not static defense; it involved an elastic concept of shifting across defensive positions in order to maximize Soviet costs and minimize NATO losses. In contrast to the perceived static nature of Active Defense, AirLand Battle would carve out a space for launching offensive operations against the flanks of a Warsaw Pact advance. The U.S. Army would continue to maneuver, even as Soviet forces advanced, and it would not restrict that maneuver to the retreat from one established defensive position to another, instead attacking opportunistically against any perceived Soviet weakness

AirLand Battle also sought to leverage what U.S. planners believed was a professional advantage in command and control. Since the latter stages of World War I, offensive maneuver warfare had required considerable delegation of authority to local, junior commanders. This delegation required trust in the capabilities of those commanders, trust that was largely not evident in the Soviet approach to offensive war. U.S. planners believed that more flexible command structures, along with more professional capable junior commanders, could help disrupt the Red Army’s excessively hierarchical approach to operational-level warfare.

Active Defense and AirLand Battle corresponded with a period in U.S. Air Force history that was, in some ways, similar to that of the U.S. Army. Vietnam had opened up series question regarding how the Air Force planned to fight a conventional war, and generational change in the USAF brought a group of “fighter generals” into the leadership of the organization. These generals were more willing to take seriously the need to fight and win a conventional war against the Soviet Union in Central Europe, and consequently more willing to take an interest in how the Army planned to conduct that fight. This helped the framers of AirLand Battle conceptualize the extension of the fight into the Soviet rear, where Soviet reserves, headquarters, and logistics would come under attack from a variety of air assets. Indeed, this extension resembled in many ways the “Deep Battle” concepts developed in the 1930s by Soviet military theorists.

And while AirLand Battle rejected some of the operational concepts of Active Defense, it did not fundamentally differ from its predecessor on how technology had made long-range weapons increasingly lethal. AirLand Battle also sought to take advantage of the proliferation of platforms that could provide information about developments in the battlespace. These included manned aircraft, but also satellites and unmanned aerial vehicles. This explosion of information required integration, which led to conceptual thinking similar to the network centric strategy that guides the U.S. military today.

Of course, the U.S. Army never needed to face the Red Army in battle. The collapse of the Soviet Union made the conventional balance in Central Europe irrelevant, for decades at least. But AirLand Battle guided the Army’s thinking about the liberation of Kuwait in 1991, an operation that did not require the defeat of a Soviet offensive, but did involve audacious maneuver warfare against a mobile enemy. The offensive thinking behind AirLand Battle, combined with its appreciation of the integration of information and technology into battle planning, also helped lay the foundation for the initial U.S. victory in Iraq in 2003.

At the same time, the focus on decisive conventional victory was in some ways a reaction to the inability of conventional arms to produce a decision in the Vietnam War; in Iraq, the U.S. Army would find to its great chagrin that decisive defeat of a conventional enemy did not provide a political answer to the problem of a population unreconciled to defeat. Ironically, victory in conventional maneuver warfare produced precisely the same outcome in Iraq that the U.S. Army had been trying to forget about in Vietnam.

Still, the legacy of AirLand Battle remains largely positive. It restored offensive maneuver to the U.S. toolkit, and gave the post-Vietnam U.S. Army a way of thinking about decisively defeating the Red Army on the conventional battlefield. It also proved intellectual fertile, opening space for new thinking on the integration of technology and doctrine. As Steven Metz has suggested, “The result, however, was not a radically new perspective on warfare, but the marriage of new technology with operational concepts that Patton or Guderian would have been comfortable with…Still, history may show that the true significance of this period for the U.S. Army was not the crafting of AirLand Battle, but the inculcation of a tradition of creativity and introspection.”

In this article:AirLandBattle, China, Cold War, Military, NotHome, US Military