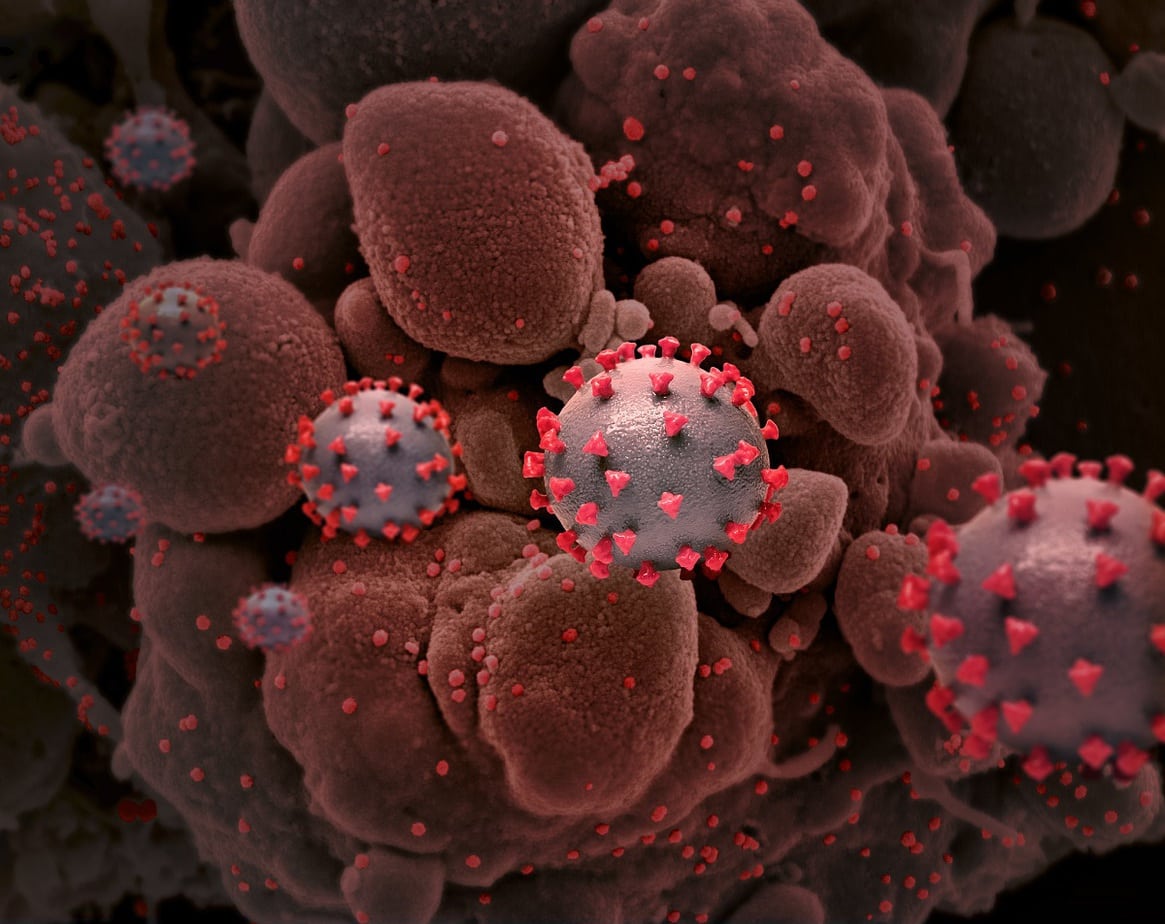 Officials at the World Health Organization acknowledged during a Monday press briefing that the coronavirus pandemic could be under control worldwide by next year “if we’re really lucky.”

“I’d love to say it will end this year, but I really don’t think so,” stated Dr. Mike Ryan, executive director of WHO’s health emergencies program.

“If we’re really lucky, we’ll have it under control next year,” he added.

“That for me is the big problem we have right now,” Ryan said. “We’re not sharing enough, we’re not being fair, and we know we learned that one in school.”

WHO Director-General Dr. Tedros Adhanom Ghebreyesus had previously contended that “greed” is driving persistent vaccine inequality around the globe. “We’re in the midst of a growing two-track pandemic where the haves and have-nots within and between countries are increasingly divergent,” he said in a statement.

“Even countries that successfully managed to ward off the early waves of the virus through public health measures alone, are now in the midst of devastating outbreaks,” he continued.

Tedros noted that the potential need for booster shots in the future could, in fact, make the inequities even worse.

“Some countries and regions are actually ordering millions of booster doses before other countries have had supplies to vaccinate their health workers and most vulnerable,” he said.

Much like what is currently being witnessed in the United States, Van Kerkhove acknowledged that there has been a surge in new coronavirus cases all across the world—largely due to the new and highly contagious Delta variant. As of this writing, there has been a 11.5 percent increase in cases and 1 percent rise in deaths globally. Broken down by region, Europe saw a 21 percent increase in cases, Southeast Asia 16.5 percent, the Western Pacific region 30 percent, and the Eastern Mediterranean 15 percent.

“The Delta variant will not be the last variant of concern you hear us talking about,” Van Kerkhove warned.

In the United States, where vaccination rates are much higher than the global average, new coronavirus cases have risen in all fifty states in recent weeks. The seven-day average of daily infections is sitting at approximately twenty-six thousand—a 67 percent jump from the previous week, according to data compiled by Johns Hopkins University.

The latest estimates by the U.S. Centers for Disease Control and Prevention are indicating that about 49 percent of the U.S. population is fully vaccinated, while 56 percent have had at least one vaccine dose.

“There is a message that is crystal clear: this is becoming a pandemic of the unvaccinated,” CDC Director Dr. Rochelle Walensky said in a recent news briefing.