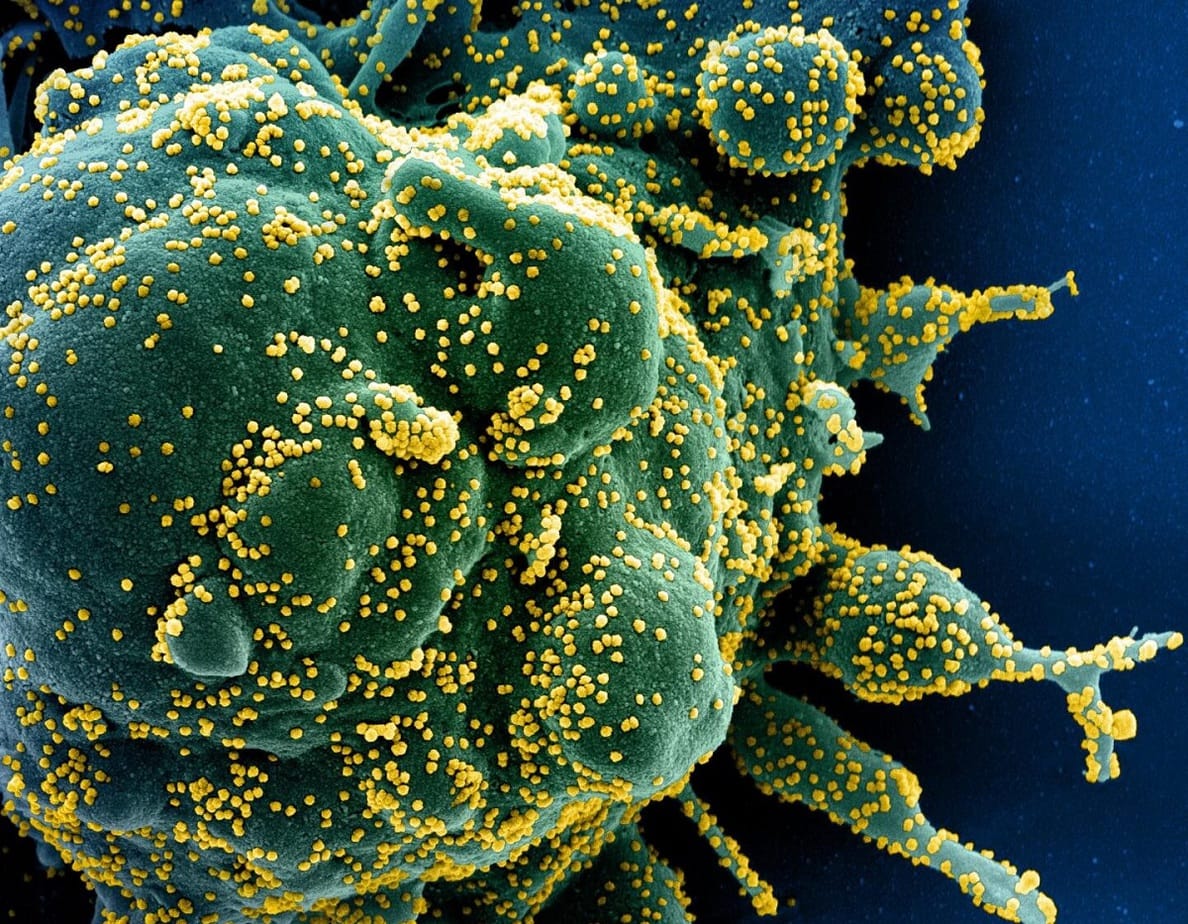 The Delta variant—considered highly transmissible and possibly a more dangerous strain of the novel coronavirus—now makes up more than half of all new infections in the United States, according to new modeling data released by the U.S. Centers for Disease Control and Prevention.

On Tuesday, President Joe Biden once again pressed all Americans to make time to get vaccinated. Because millions are still unvaccinated across the country, “communities are at risk, their friends are at risk, the people they care about are at risk,” he said.

“This is an even bigger concern because of the delta variant,” Biden added.

According to CDC Director Dr. Rochelle Walensky, roughly one thousand counties in the United States have vaccination coverage that’s lower than 30 percent—with many of them located in the Southeast and Midwest.

“We expect to see increased transmission in these communities unless we can vaccinate more people,” Walensky recently told reporters.

“Preliminary data over the last six months suggest 99.5 percent of deaths from COVID-19 in the states have occurred in unvaccinated people. … The suffering and loss we are now seeing is nearly entirely avoidable,” she added.

The World Health Organization has also stepped in to warn that the delta is the “fastest and fittest” variant yet, and it fully expects it to become the dominant strain of the disease globally.

The WHO also urged “extreme caution” against lifting public health measures too quickly, which has been witnessed in countries like the United States and the United Kingdom.

“We’re tracking this virus circulation all over the world and we are seeing sharp increases in far too many countries right now,” Maria Van Kerkhove, WHO’s COVID-19 technical lead, noted in a briefing on Wednesday.

Meanwhile, WHO Director-General Tedros Adhanom Ghebreyesus contended that many countries are currently seeing surges in new cases, which are propelling a “wave of death” in some regions of Latin America, Africa, and Asia.

“Vaccine nationalism where a handful of nations have taken the lion’s share is morally indefensible and an ineffective public health strategy against a respiratory virus that’s mutating quickly and becoming increasingly effective at moving from human to human,” Tedros said.

Throughout the pandemic, there have been approximately one hundred eighty-five million confirmed cases of coronavirus worldwide along with four million deaths—figures that WHO officials have claimed are likely an undercount.