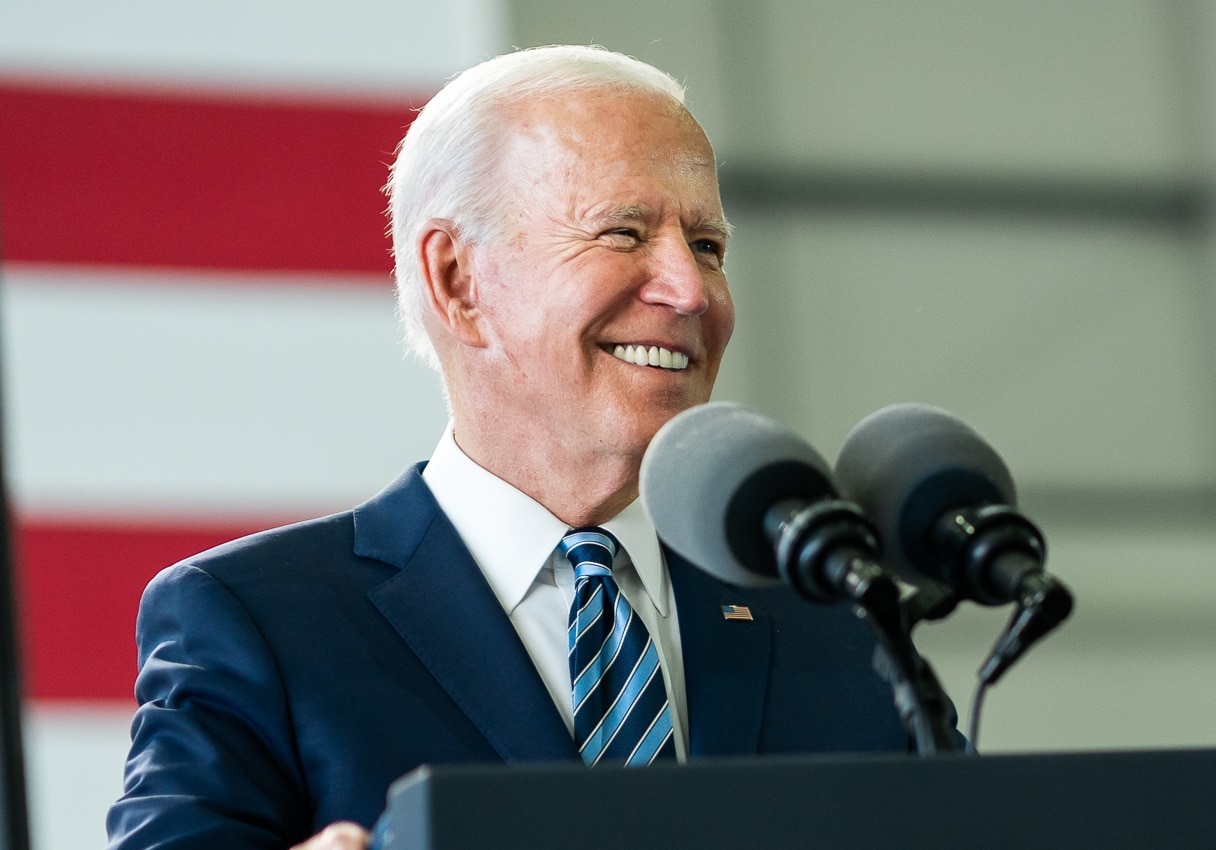 Social media platforms should indeed be held more accountable for allowing coronavirus misinformation to circulate on their services, according to White House’s communications director Kate Bedingfield.

“We’re reviewing that, and certainly they should be held accountable,” she said in a Tuesday interview on MSNBC’s Morning Joe.

“And I think you’ve heard the president speak very aggressively about this. He understands this is an important piece of the ecosystem,” she continued, adding that “there are conservative outlets who are creating irresponsible content, that are sharing misinformation about the virus that’s getting shared on these platforms.”

According to recent survey results released by the Kaiser Family Fund, 54 percent of Americans either believe in or aren’t able to distinguish whether a common coronavirus vaccine myth is fact or fiction.

Bedingfield later confirmed that the White House is examining how such coronavirus-related misinformation fits into the liability shields granted by Section 230 of the Communications Decency Act—which protects online platforms from taking on responsibility of what’s posted by third parties on their respective sites.

Her comments come on the heels of President Joe Biden’s recent contention that platforms like Facebook are “killing people” by allowing coronavirus vaccine misinformation on their sites.

“I mean they really, look, the only pandemic we have is among the unvaccinated, and that’s—they’re killing people,” Biden said on Friday.

Facebook has already put out a stern response. “We will not be distracted by accusations which aren’t supported by the facts,” Facebook spokesperson Dani Lever said.

“The fact is that more than two billion people have viewed authoritative information about COVID-19 and vaccines on Facebook, which is more than any other place on the internet. More than 3.3 million Americans have also used our vaccine finder tool to find out where and how to get a vaccine. The facts show that Facebook is helping save lives. Period,” she added.

Largely due to the new and highly contagious Delta variant circulating in the country, the number of coronavirus cases have risen in all fifty states in recent weeks. That particular variant, first identified in India, is now estimated to make up 83 percent of all sequenced coronavirus cases in the United States—a massive jump from 50 percent seen in the week of July 3.

Dr. Rochelle Walensky, the director of the U.S. Centers for Disease Control and Prevention, testified during a Senate hearing on Tuesday that approximately two-thirds of the counties in the country have inoculated less than 40 percent of their residents, which is “allowing for the emergence and rapid spread of the highly transmissible Delta variant.”

“Each death is tragic and even more heartbreaking when we know that the majority of these deaths could be prevented with a simple, safe, available vaccine,” she added.