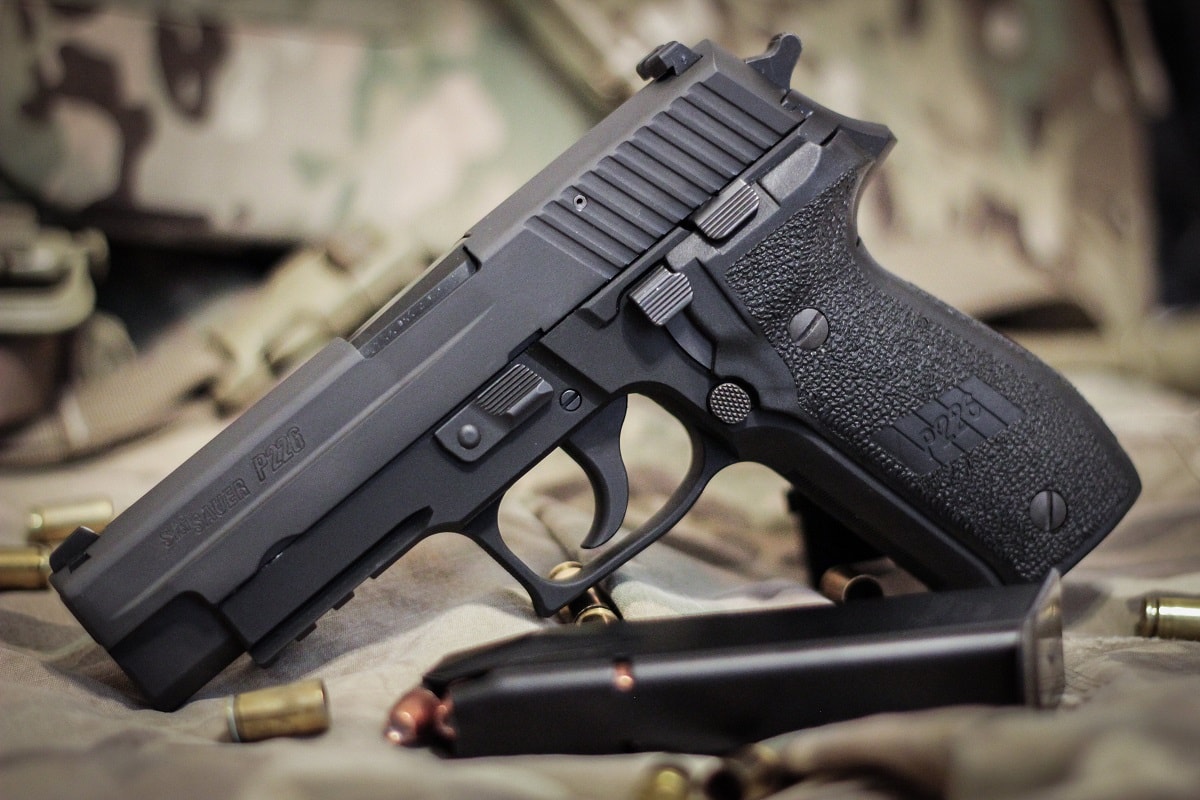 There’s been a huge surge in gun sales for much of the past year, to the point where the U.S. is facing an ammunition shortage. The National Shooting Sports Foundation, citing FBI background check data, found that 40 percent of gun buyers in 2020 were buying a gun for the first time.

One bit of data in the statistics shows that large numbers of African-Americans are purchasing guns–as many as one-fifth of the purchases in the year 2020.

CNN recently looked at why that is, featuring the South River Gun Club in Covington, Georgia, hosted by the Atlanta chapter of the National African American Gun Association.

The president of that organization, Philip Smith, told CNN that his organization has seen a 58 percent growth in its membership in the last year, with a thousand new members joining up each month. Smith also said that while Black gun ownership has had a stigma in the past, that’s beginning to go away of late. Smith did note, however, that there is “a different set of rules” for African-Americans when it comes to interactions with law enforcement.

“You cannot sit back and let somebody dictate your reality and put their values on you,” Smith said. “If someone is uncomfortable with you carrying a gun and you’re doing everything that’s lawful, that you’re supposed to, that’s their issue.”

The CNN story cited a few reasons why gun ownership is rising among Black Americans. Most mentioned the social climate in the United States, which has included unrest and rising crime. Other reporting, including a separate CNN story, has indicated that some Black Americans and other minorities have purchased guns as protection with the knowledge that “fringe groups” have become more visible in recent years.

Sunny Hostin, the cohost of The View, said on that talk show last month that Black people are buying guns to protect against white supremacy, although a subsequent Washington Examiner op-ed pushed back on the notion that this was a key reason.

“Whenever there’s social unrest or people are concerned about their own safety, the lightbulb kind of goes off when they realize that they may not be able to wait for the police,” Mark Major, owner of Georgia’s 2-Swords Tactical Defense, told the network.