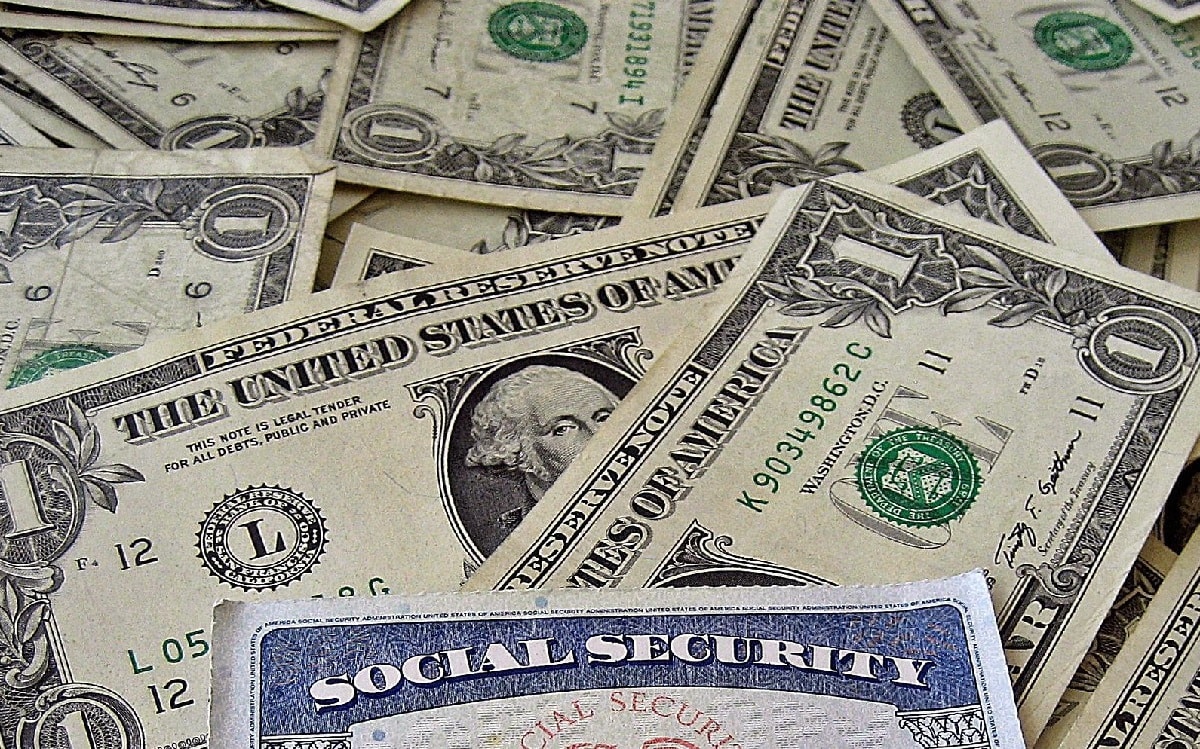 A senior citizen in Northern California has lost tens of thousands of dollars from scammers who claimed to be from the Social Security Administration (SSA), according to police in Vacaville.

In a statement from the police department’s Facebook page, “a scammer called the victim to say that his Social Security number was used in bank fraud and that a new number was needed. He also received images of documents with Social Security Administration letterhead,” reported the local broadcast station KPIX-TV.

The victim, who was only identified as “Mr. B” and had limited English capabilities, was told by the swindlers that he needed to buy so-called “Apple Security” cards and provide the numbers via telephone. The criminals then told the victim not to talk about the transaction or face potential arrest.

After purchasing the cards, the victim admitted that he was running low on funds. In response, the scammers told him to sell his vehicle, which he eventually did.

“Mr. B’s mental and physical health were also suffering from the stress and fear of arrest, and sadly, we estimate Mr. B lost about $40K over the course of a few days,” the police said.

The police department noted that they are still investigating the case and are hoping to develop more leads.

Be Wary of Fraudsters

On the Social Security Administration website, the agency is adamant that “if there is a problem, we will mail you a letter.”

It continued: “Generally, we will only contact you if you have requested a call or have ongoing business with us. The latest scam trick of using robocalls or live callers has increased. Fraudsters pretend to be government employees and claim there is identity theft or another problem with one’s Social Security number, account, or benefits. Scammers may threaten arrest or other legal action, or may offer to increase benefits, protect assets, or resolve identity theft. They often demand payment via retail gift cards, wire transfers, pre-paid debit cards, internet currency, or mailing cash.”

Amid the ongoing coronavirus pandemic, there also has been a noticeable uptick in tax-related scams, according to the Internal Revenue Service.

“We continue to see scam artists use the pandemic to steal money and information from honest taxpayers in a time of crisis,” IRS Commissioner Chuck Rettig said in a statement.

“We provide this list to alert taxpayers about common scams that fraudsters use against their victims. At the IRS, we are dedicated to stopping these criminals, but it’s up to all of us to remain vigilant to protect ourselves and our families,” he continued.

“The IRS urges all taxpayers to be on guard,” the agency says.