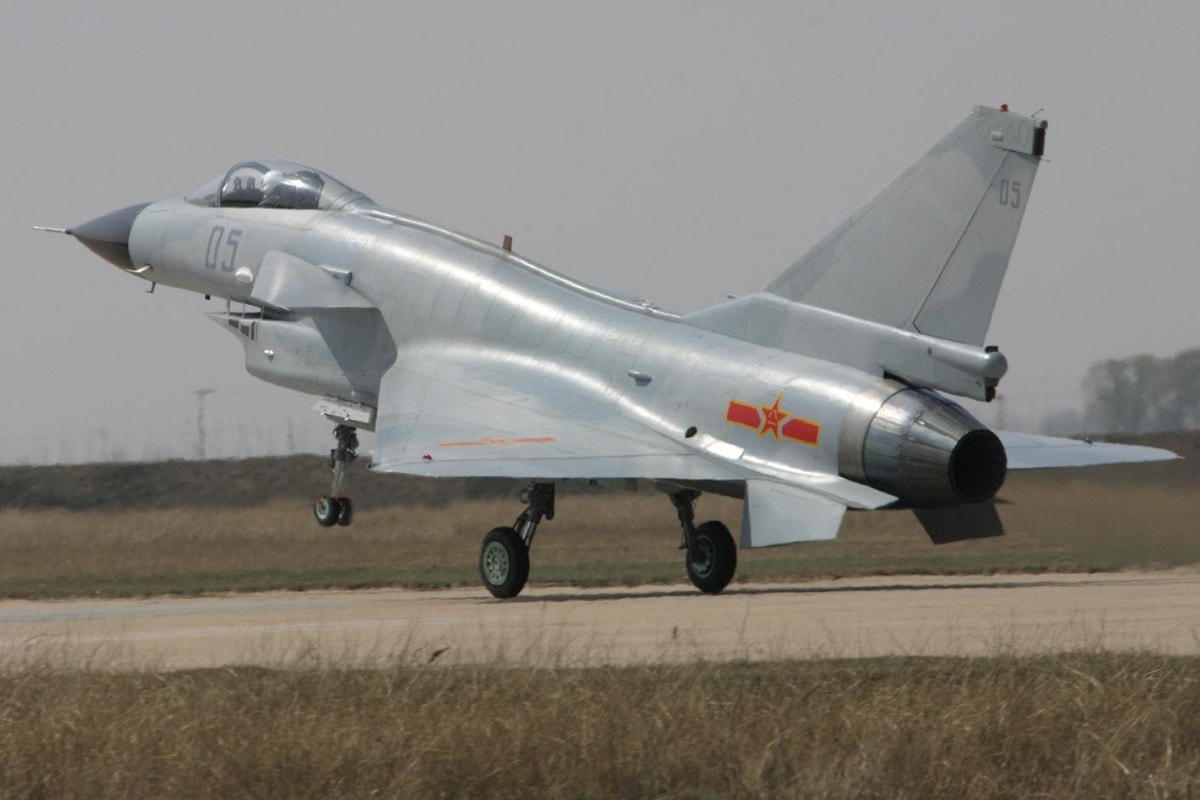 The U.S. Air Force held a war game in the fall of 2020, looking at what would happen in the event of a Chinese invasion of Taiwan, ten years in the future. According to Defense News, the simulated war involved “drones acting as a sensing grid, an advanced sixth-generation fighter jet able to penetrate the most contested environments, cargo planes dropping pallets of guided munitions and other novel technologies yet unseen on the modern battlefield.”

The result of the war game was that “the U.S. military was able to prevent a total takeover of Taiwan by confining Chinese forces to a single area.” The exercise, however, went better from the U.S. than other recent exercises, in 2018 and 2019, involving a war with China.

The difference with the 2020 war game, however, was that the U.S. had its Joint All-Domain Command and Control concept up and running, allowing different sensors and shooters to communicate with one another and send data. Another important caveat is that the war game was conducted in a future scenario in which Taiwan had increased defense spending beyond its current levels.

“We tried to design ourselves where we would be a hard target. As an example, we never filled up any airfield more than 50 percent, so even if you lost that entire airfield, you wouldn’t lose your entire fleet,” Lt. Gen. Clint Hinote, the Air Force’s deputy chief of staff for strategy, integration and requirements, told the site.

The planes used in the war game included such aircraft of the future as the Next Generation Air Dominance aircraft, the Lockheed Martin-made F-35 Joint Strike Fighter, Boeing’s F-15EX and an unnamed “non-stealthy, light, tactical fighter for homeland and base defense.” Drones, meanwhile, were a big part of the plan on the other side of the Taiwan Strait.

Neither side in the exercise used nuclear weapons. But nevertheless, both the United States and China sides suffered “high levels of attrition.” The findings from the war game have the potential to affect defense budgets, starting this year.

A war between the United States and China, taking place in the 2030s, was also the subject of a novel, “2034: A Novel of the Next World War,” that was published earlier this year and authored by retired Admiral James Stavridis and novelist Elliot Ackerman. That book’s Amazon page describes it as “a chillingly authentic geopolitical thriller that imagines a naval clash between the U.S. and China in the South China Sea in 2034—and the path from there to a nightmarish global conflagration.”