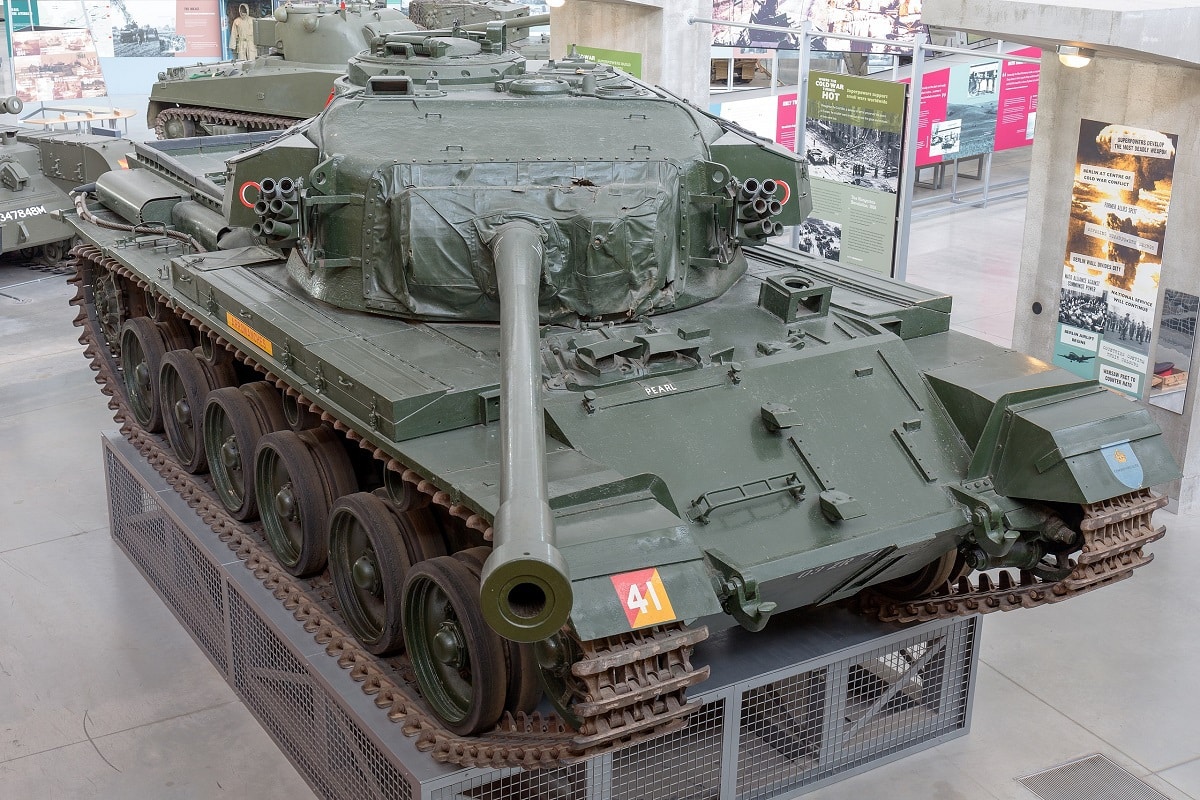 The design marked a turn in armored warfare: the advent of the main battle tank.

The Centurion tank — easily one of the more successful post-Second World War tank designs — entered service with the British Army just before the conclusion of hostilities in Europe. Though the Centurion did not see combat in that war, the design would prove to be one of, if not the most prolific of Cold War NATO tank designs.

The British Directorate of Tank Design prompted the Centurion’s development in response to the increasingly powerful anti-tank weapons that Germany fielded during the Second World War. Some particularly capable German guns, like the mightily accurate 8.8 cm Pak 43 anti-tank gun, proved to be a tank-eater, capable of penetrating Allied armor from extreme ranges and would eventually go on to see service mated to late-war German tank designs.

To counter this expanded threat, the Directorate of Tank Design specified that a new cruiser tank should be designed, though one that featured significantly increased armor protection and a new, high-powered main gun.

This new tank was the famous Centurion. Initially armed with an effective 17-pounder gun British tank-destroyers sported, the Centurion’s main gun would be upgraded to a more potent 20-pounder gun, then an even larger 105mm gun.

Its armor protection was also formidable: like some late-war German tanks and like the Soviet Union’s revolutionary T-34, the Centurion’s armor was significantly slanted, increasing armor protection while keeping weight to a minimum.

One of the Centurion prototype’s few shortcomings was its range, a pitiful 65 miles on hard-packed roads, and a serious logistical shortcoming that negated any advantages the tank enjoyed regarding armored protection and firepower. Initially, the tank’s designers remedied this by installing a unique mono-wheel fuel trailer to the Centurion’s rear. The trailer upped the Centurion’s range to just over 100 miles and was considered adequate at the time since the trailer did not significantly affect mobility.

The Centurion’s first real engagement came during the Korean War, when British Army Centurions beat back massed human waves attacks from the Chinese, at times even turning their machine guns on each other to take out enemy soldiers attempting to pry open their hatches.

Like the Marine Corps’ famous withdrawal at the Chosin Reservoir, British Centurion covered a British Army pullout, earning the praise of one American commander who stated, “in their Centurions, the 8th Hussars [British armored regiment] have evolved a new type of tank warfare. They taught us that anywhere a tank can go, is tank country: even the tops of mountains.”

This video below gives a very comprehensive explainer on the Centurion and is well worth the watch.

Indeed, the Centurion heralded a revolution in armored warfare. No longer would armies fight with a diverse set of cruiser, infantry, light, medium, and heavy tanks — instead, armored warfare would be fought by a single, potent platform that combined high speed and mobility with excellent armor protection and firepower: the main battle tank. 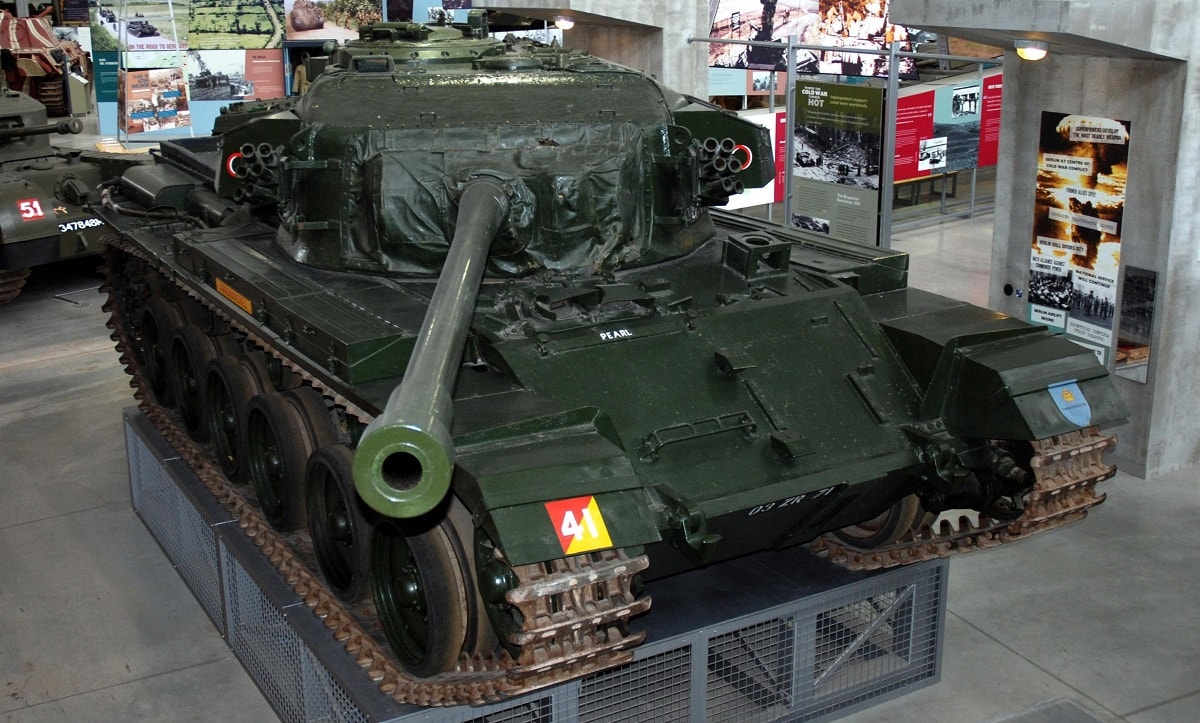 The British exported the Centurion widely to allies and former colonies, particularly in the Middle East, India, and Pakistan. Due to the tank’s wide export numbers, the platform saw extensive combat, lending credence to both the main battle tank doctrine and the Centurion’s design.