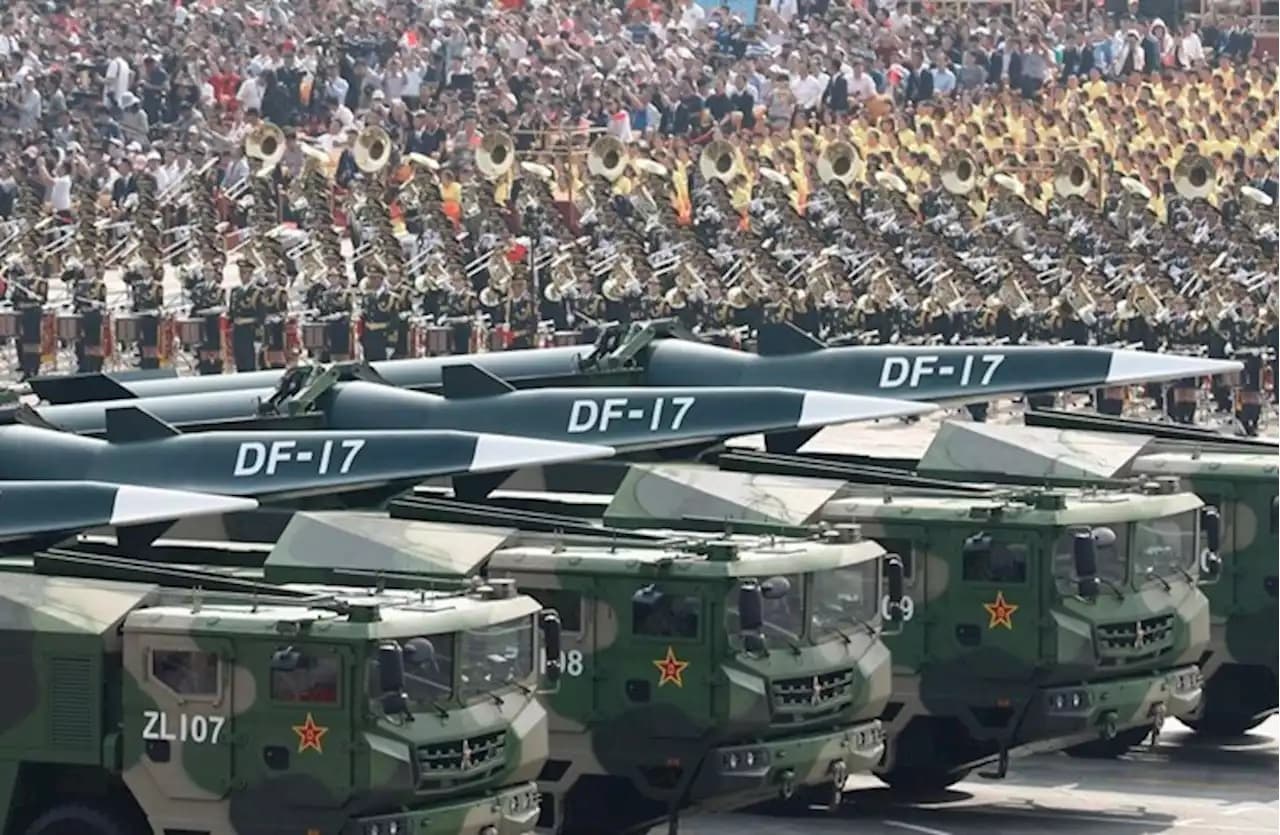 As China continues its ongoing military buildup, one of the areas of most concern to the United States military has been the continued development of its Anti-Access/Area-Denial (A2/AD) strategy. China’s A2/AD strategy combines a range of military capabilities, from improved air defense systems and advanced fifth-generation fighter aircraft to more capable warships, in an effort to limit the U.S. military’s ability to effectively operate within East Asia. China is pursuing its A2/AD strategy through the development of military capabilities able to both directly target U.S. ships and warplanes operating the theater as well as the critical facilities such as ports and air bases upon which they rely. By excluding the U.S. military from the region in this manner, China may succeed in both reducing the United States’ influence in the region during peacetime while also significantly degrading its ability to effectively carry out military action in support of its allies and partners in the region should hostilities break out.

A central element of China’s A2/AD strategy is its development of increasingly capable ballistic missile systems. One such system is the DF-17 hypersonic boost-glide missile, which represents China’s – and likely the world’s – first operational hypersonic weapons system. The DF-17 would present a potent challenge for U.S. ballistic missile defenses.

Missiles equipped with hypersonic glide vehicles (HGVs) are launched into the upper atmosphere by a rocket where they are released before gliding to their targets. Unlike more traditional ballistic missiles, which fall back to Earth on a more-or-less predictable trajectory, HGVs operate on a much less predictable flight path, and may be capable of flying low enough to confuse radars designed to detect incoming missiles while also demonstrating some ability to maneuver while approaching targets. This makes hypersonic weapons significantly more difficult to intercept with existing ballistic missile defense systems.

The existence of the DF-17 was first confirmed by U.S. officials in 2014, with China first testing its DZ-ZF HGV in that year. Additional testing of both the DF-17 medium-range ballistic missile (MRBM) as well as the DZ-ZF followed, including two tests of the full DF-17 system equipped with the accompanying hypersonic glide vehicle in November of 2017.

Analysis of the tests involving the DF-17 system have revealed it to be a remarkably precise weapon, with the November 2017 tests reportedly demonstrating it to be capable of striking within only a few meters of its intended target. Analysts have also suggested that the DZ-ZF HGV has been shown to be capable of performing “extreme maneuvers” and “evasive actions” during test flights.

The DF-17 missile is solid-fueled, and likely possesses an effective range of somewhere between 1,800 and 2,500 kilometers. The DZ-ZF HGV is reportedly capable of reaching speeds of up to Mach 5-10 during its glide phase.

The DF-17 may be capable of mounting both conventional and nuclear warheads.

It remains unclear whether or not the DF-17 is fully operational with the People’s Liberation Army (PLA), though its appearance in a 2019 military parade suggests that it may have entered into operational service.

Along with the ground-launched DF-17, other reports have suggested that China may also be developing an aircraft-launched version of the weapon, with a PLA Air Force H-6 bomber having been seen carrying a weapons that bears some resemblance to the DF-17. In addition, China may also be in development of an anti-ship DF-17 variant.