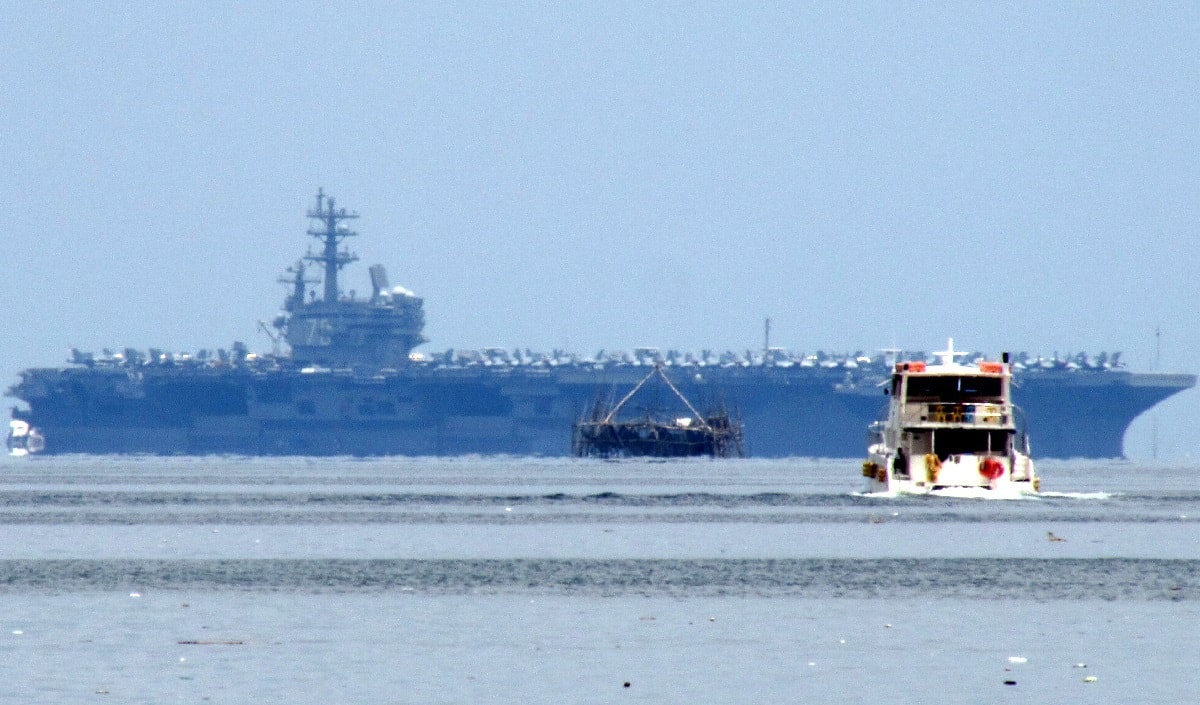 As China continues its ongoing military buildup, one of the areas of most concern to the United States military has been the continued development of its Anti-Access/Area-Denial (A2/AD) strategy. China’s A2/AD strategy combines a range of military capabilities, from improved air defense systems and advanced fifth-generation fighter aircraft to more capable warships, in an effort to limit the U.S. military’s ability to effectively operate within East Asia. China is pursuing its A2/AD strategy through the development of military capabilities able to both directly target U.S. ships and warplanes operating the theater as well as the critical facilities such as ports and air bases upon which they rely. By excluding the U.S. military from the region in this manner, China may succeed in both reducing the United States’ influence in the region during peacetime while also significantly degrading its ability to effectively carry out military action in support of its allies and partners in the region should hostilities break out.

A central element of China’s A2/AD strategy is its development of increasingly capable ballistic missile systems. One such system is the DF-26 intermediate-range ballistic missile (IRBM), which is capable of striking targets as far away as Guam and gives China the ability to target most U.S. military facilities in the eastern Pacific Ocean.

The DF-26 IRBM was first publicly unveiled during a military parade in Beijing in 2015, and was first fielded by People’s Liberation Army (PLA) units in 2016. The first dedicated DF-26 missile units were established in 2018, and the United States Department of Defense has estimated that the PLA Rocket Force may be operating as many as 200 DF-26 launchers.

The DF-26 is a two-stage, solid-fueled and road-mobile missile that is likely a larger variant of China’s DF-21 medium-range ballistic missile (MRBM). The DF-26 has an estimated maximum range of somewhere between 3,000 and 4,000 kilometers, which puts Guam and other U.S. regional military facilities in range. The DF-26 is China’s first conventionally armed ballistic missile capable of striking Guam, a fact that has earned the DF-26 its nickname of the “Guam Killer.” The missile is both transported and fired with the use of the Chinese-built HTF5680 12 x 12 Transporter-Erector Launcher (TEL).

The DF-26 is believed to have a maximum payload capacity of between 1,200 and 1,800 kilograms and is capable of mounting both conventional and nuclear warheads. The DF-26 appears to be unique among Chinese ballistic missile systems in that the weapon may have been designed in such a way as to ensure that it was “hot-swappable” and capable of quickly switching between nuclear and conventional payloads.

The DF-26 also appears to have served as the basis for the development of a Chinese anti-ship ballistic missile (ASBM) variant. Speculation already existed that the DF-26 could be used to strike targets at sea, and this speculation only intensified after a 2017 test of a missile that was fired into the Bohai Sea close to the Korean Peninsula, which some believed involved the use of a DF-26 or a new variant of it.

Since then, the PLA has tested both the DF-21D – believed to be China’s first ASBM model – as well as what some have now labeled the DF-26B. In August of 2020, a test of both weapons demonstrated that they may be capable of hitting moving targets at sea. If true, these weapons would present a major threat to U.S. aircraft carriers operating in the region.