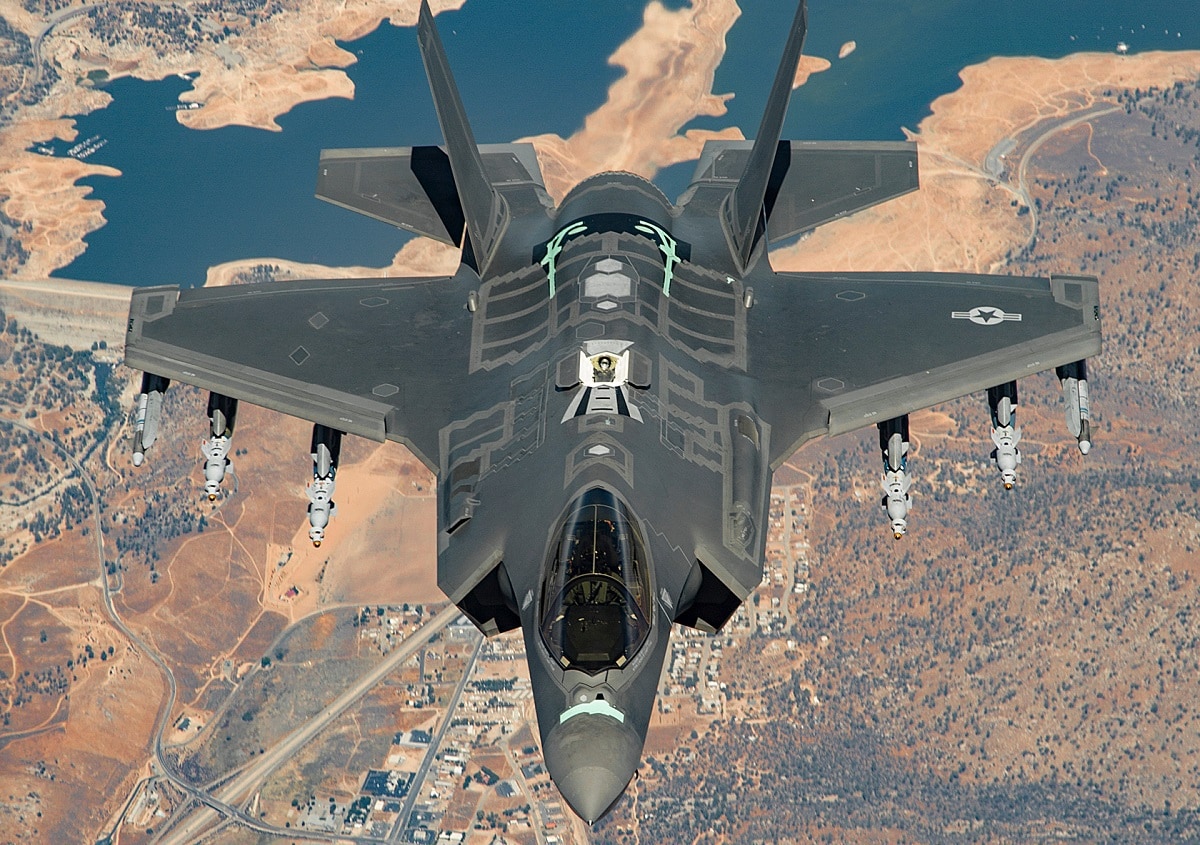 China has built some islands in the South China Sea. Can it protect them?

During World War II Japan found that control of islands offered some strategic advantages, but not enough to force the United States to reduce each island individually. Moreover, over time the islands became a strategic liability, as Japan struggled to keep them supplied with food, fuel and equipment. The islands of the SCS are conveniently located for China, but do they really represent an asset to China’s military? The answer is yes, but in an actual conflict the value would dwindle quickly.

China has established numerous military installations in the South China Sea, primarily in the Spratly and Paracel Islands. In the Spratlys, China has built airfields at Subi, Mischief and Fiery Cross, along with potential missile, radar and helicopter infrastructure at several smaller formations. In the Paracels, China has established a significant military installation at Woody Island, as well as radar and helicopter facilities in several other areas. China continues construction across the region, meaning that it may expand its military presence in the future. The larger bases (Subi, Mischief, Fiery Cross and Woody Island) have infrastructure necessary for the management of military aircraft, including fighters and large patrol craft. These missiles, radars and aircraft extend the lethal reach of China’s military across the breadth of the South China Sea.

Several of the islands serve as bases for SAM systems (including the HQ-9, with a range of 125 miles, and perhaps eventually the Russian S-400) and ground-launched cruise missiles (GLCMs). These missiles serve to make the South China Sea lethal for U.S. ships and aircraft that do not have stealth capabilities, or that do not enjoy a layered air-defense system. The SAM installations, buoyed by networks of radars, can effectively limit the ability of enemy aircraft to enter their lethal zone without significant electronic-warfare assistance. The GLCMs can add another set of launchers to China’s A2/AD network, although not necessarily with any greater effectiveness than missiles launched from subs, ships or aircraft.

But it is an open question how survivable the missile installations would be in a conflict. Land-based missiles survive air attack because they can hide among hills, forests and other natural cover. There is no effective natural cover on the islands that China has created, and even man-made defensive installations may not survive concerted attack. Moreover, missile launchers depend upon an at least somewhat robust logistical network for fuel, power and munitions, which China may not be able to reliably provide during a shooting war.

The four largest military installations in the SCS have extensive facilities for the operation of military aircraft. This includes advanced fighters, but more importantly patrol, electronic-warfare and advanced early-warning aircraft. The ability to use these airfields effectively extends the reach of China’s A2/AD bubble, enabling the transmission of targeting data to missile launchers at sea and in mainland China. The fighter aircraft themselves serve to make the skies over the SCS even more lethal than they otherwise would be, as well as threaten U.S. ships at a distance with cruise missiles.

But in conflict, the durability of an airfield depends on the availability of materials and equipment to execute repairs after an attack. It is not obvious that the islands China has created in the South China Sea will be robust enough to continue in operation after U.S. missile and bomb attacks. Although the larger islands have aircraft shelters, it is an open question whether these shelters could long survive a concerted U.S. attack.

SAMs, GLCMs and combat aircraft depend on accurate targeting data for effectiveness. The most important contribution that the SCS islands may offer to the Chinese military is through the radar installations that China has established on many of the islands. These installations, while individually vulnerable, help to provide a much fuller picture of the battle space than China would otherwise enjoy. Together, they significantly enhance the lethality of China’s defensive networks.

That said, the radars themselves are vulnerable to a wide array of U.S. attacks. These include kinetic methods such as missiles (launched from submarines, stealth aircraft or other platforms), electronic warfare, cyberattacks and even special-forces raids. In a conflict, China could quickly lose access to the radar network that it has established. Still, the network offers a relatively low-cost way of complicating the job that the U.S. military faces in penetrating the SCS.

All the military capabilities of China’s SCS islands depend upon secure communications with mainland China. Most of the islands constructed by China cannot support extensive logistics stockpiles, or keep those stockpiles safe from attack. In a shooting war, the need to keep the islands supplied with fuel, equipment and munitions would quickly become a liability for presumably hard-stretched Chinese transport assets. Assuming that the PLAN and PLAAF would have little interest in pursuing risky, expensive efforts at resupplying islands under fire, the military value of the islands of the SCS would be a wasting asset during a conflict. Unfortunately for China, the very nature of island warfare, and the nature of the specific formations that China has determined to support, make it difficult to keep installations in service in anything but the very short term.

As Lord Horatio Nelson may have quipped, “a ship’s a fool to fight a fort.” But there are situations in which ships have a major advantage over forts. China’s islands in the SCS are not mobile, and are not large enough to hide much in the way of military equipment and material. The United States will be able to meticulously map the military installations on each of the islands in the SCS, and will probably be able to track shipments of military equipment to the islands. This will make the islands extremely vulnerable to attack from ships, subs and aircraft, as missiles will not require real-time targeting data.

One positive step for the United States would be to reverse the decision to “retire in place” the Advanced Gun System on the Zumwalt-class destroyer. Making available a munition for this gun would enable the Zumwalts to strike Chinese island installations at range, potentially causing serious, practically irreparable damage at a relatively low cost. Otherwise, the islands will suck up cruise missiles that might effectively be used on more juicy targets.

The islands of the SCS have some military relevance but are more important as a political claim to waterways and undersea resources. Militarily, they represent a thin crust on China’s A2/AD system. Under certain conditions, this crust could disrupt U.S. freedom of action, but it won’t be hard for the United States’ Air Force and Navy to punch through.

Robert Farley is author of The Battleship Book. He serves as a Senior Lecturer at the Patterson School of Diplomacy and International Commerce at the University of Kentucky.