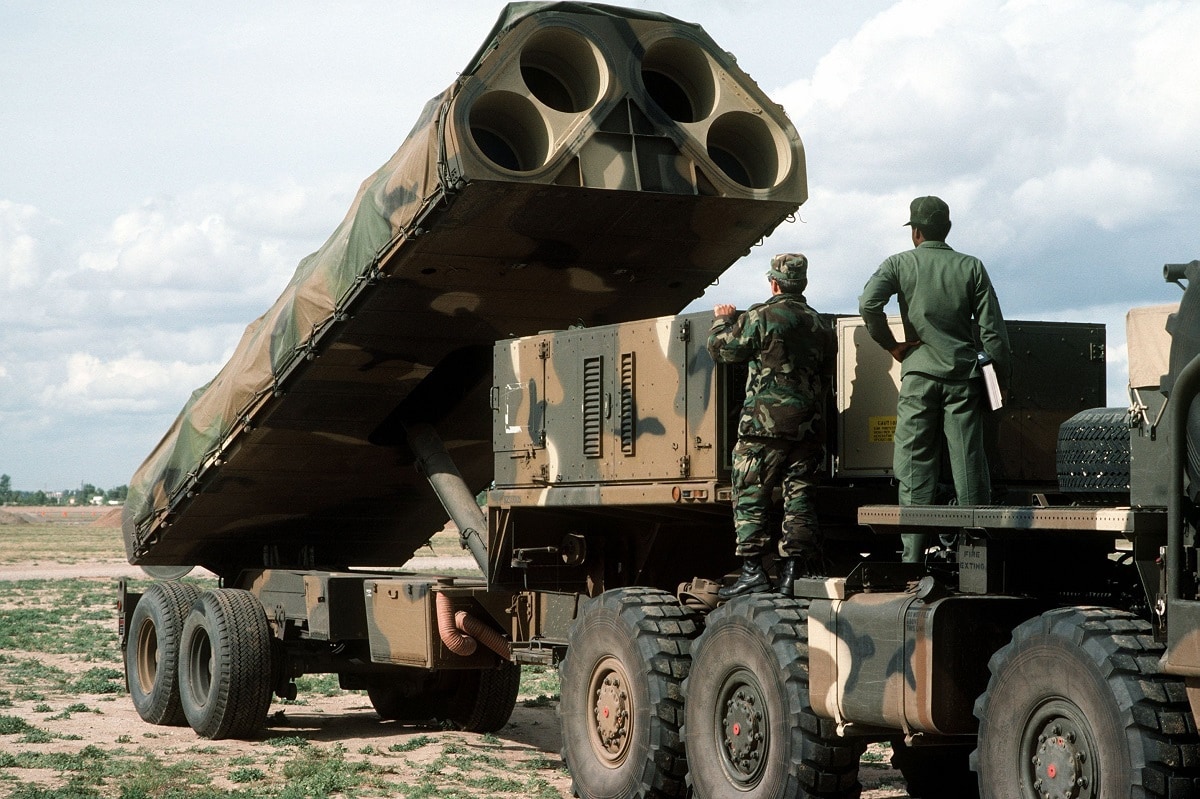 In 1962, the United States and the Soviet Union nearly turned the Cold War hot because of the Soviet decision to deploy nuclear-armed ballistic missiles to Cuba. A few years before that, China and the United States came perilously close to war over a few Taiwanese-controlled islands off the coast of the mainland.

As tensions grow between Beijing and Washington, and as the United States sloughs off the restrictions of the Intermediate-Range Nuclear Forces Treaty, we could see a replay of both crises. In a few years, the United States may have new ground-launched cruise missiles (GLCMs) with the capacity to strike at intermediate ranges. And if relations between China and the United States continue to deteriorate, Washington may go looking for places to station those missiles. GLCMs in Taiwan are simultaneously China’s greatest fear, and the last card that the United States can play before war begins. They would also spark the most dangerous nuclear standoff since 1962.

What Has Gone Before:

These missiles posed a clear threat to the survival of the PRC, as they could strike crucial regime military and urban targets with minimal warning, and with no meaningful possibility of defense. The missiles also represented a clear commitment on the part of the United States to the survival of the Republic of China (ROC) on Taiwan, and potentially to its re-establishment on the mainland. The withdrawal, first of the missiles and then of the rest of the U.S. military presence, reflected the acquiescence of the United States in the existence of the PRC, and just as importantly in the strategic role the PRC could play in the Cold War.

The biggest objection that defenders of the INF have made with respect to deployments of GLCMs in the Pacific involves basing. The United States has very limited territory upon which it can station cruise missiles; indeed, only on Guam can the United States deploy missiles without host nation permission. While the merits of a deployment on Guam have probably been understated, distance and size limit its strategic relevance.

Formosa is altogether different. Missiles based in Taiwan can strike over a wide range of the PRC, the South China Sea and the East China Sea. Even unmodified TLAMs could put a substantial portion of China at risk. Moreover, while Formosa is small compared to the mainland, it is not “small” in any kind of conventional sense. Road-mobile GLCMs with pre-prepared bunkers and resupply depots could easily evade most Chinese air and missile strikes. Several batteries of such missiles could multiply the ability of the United States to hit targets deep in China, as well as Chinese naval vessels operating in the ESCS. If the United States decided to equip the missiles with nuclear warheads (as it did in the 1950s) it could put China’s nuclear deterrent and command-and-control system at risk.

Of course, Taiwan already operates GLCMs and short-range ballistic missiles (SRBMs) that threaten the mainland, and is developing more. At the moment, the United States does not have intermediate and short-range cruise missiles to deploy, although this could change in the next few years. When the United States does develop GLCMs, they are likely to be more numerous and more sophisticated than what Taiwan can build on its own, and thus of significantly greater concern to Beijing.

Putting GLCMs in Taiwan would have obvious tactical and operational benefits. However, the strategic implications would be stark. The United States today enjoys a troubled, but still mutually profitable, relationship with the People’s Republic of China. Since 1979, that relationship has been premised upon a narrow degree of engagement with Taiwan. The United States formally recognizes the PRC and has adopted a policy of ambiguity regarding Taiwan’s legal status while still retaining the right to transfer military equipment to the RoC. The deployment of U.S. GLCMs to Formosa would upend this entire strategic situation.

Consequently, in almost any scenario, the deployment of GLCMs to Taiwan would be diplomatically disastrous. The United States has not stationed active military units in Taiwan since the formal breaking of military ties in 1979. Even a symbolic deployment of forces would enrage Beijing and very possibly precipitate war. Deploying GLCMs with the capability of degrading China’s A2/AD system, and indeed of threatening China’s nuclear deterrent, would be a provocation of the highest order.

Thus, the United States would either have to be mad to engage in such behavior, or it would have to have concluded that military confrontation with China was inevitable to the point where only the pursuit of operational advantage mattered. And indeed, at this juncture there is no indication that Taiwan would have an appetite for hosting GLCMs. But the RoC’s judgment on this matter depends on its assessment of the balance of capabilities with the PRC, as well as Beijing’s intentions.

Under almost any conceivable scenario, deploying U.S. GLCMs to Taiwan would be a terrible idea. In the very few scenarios where such a deployment would make sense, the diplomatic relationship between Washington and Beijing will already have decayed to such an extent that war would be virtually inevitable.

But just because missiles in Taiwan would mean something awfully bad is about to happen doesn’t mean that it won’t happen. In 1962 the Soviet Union saw fit to deploy nuclear-tipped ballistic missiles to Cuba, in the hope that it could escape US scrutiny and re-establish the strategic balance. That effort very nearly led to war, but it is hardly impossible that U.S. and Taiwanese policymakers might think, at some point, along similar lines. It simply depends upon their desperation regarding the balance of military power, and their beliefs in the inevitability of conflict.