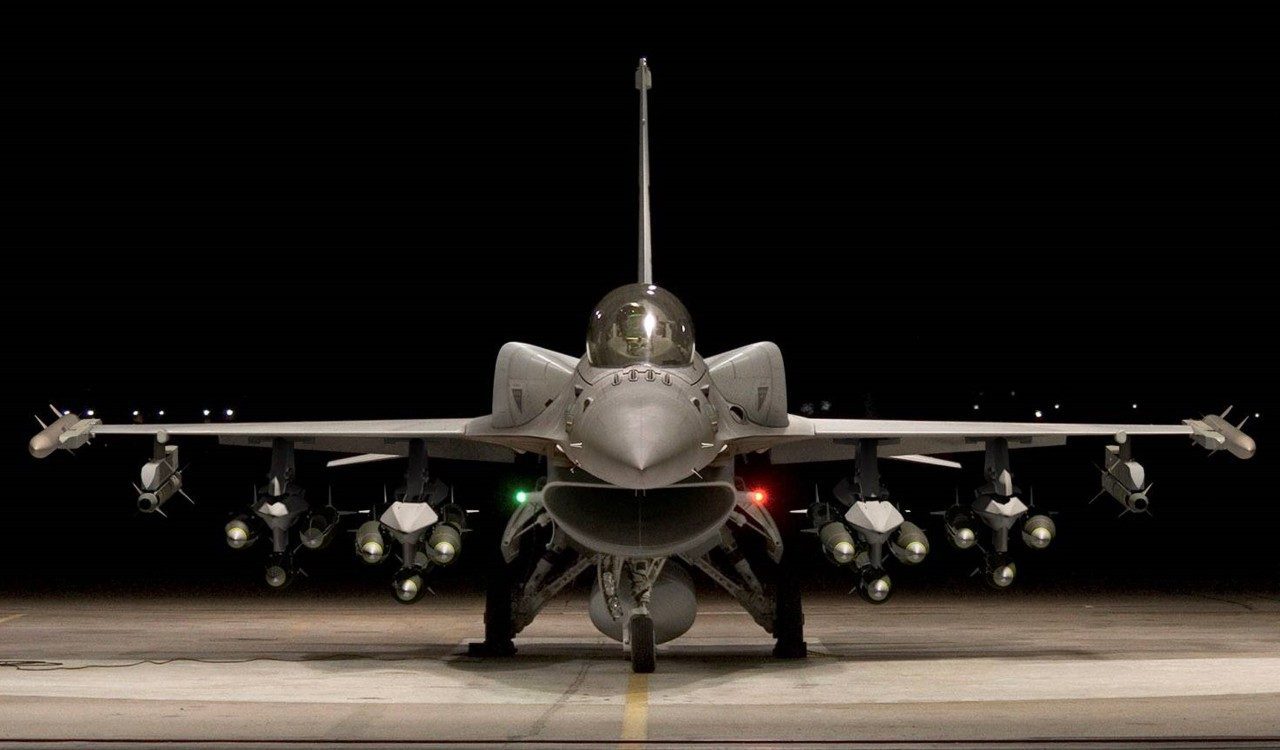 The F-16 Fighting Falcon is one of the world’s most successful and combat-proven military aircraft to ever fly. F-16s in operation with militaries worldwide have now collectively taken part in more than 400,000 combat sorties and have logged a combined 19 million flight hours. Today, the air services of 25 different militaries worldwide continue to operate F-16s with roughly 3,000 Fighting Falcons still operational. The United States Air Force itself operates more F-16s than any other type of aircraft as part of its fighter fleet. The success and the longevity of the F-16 can be attributed both to its reliance and combat capabilities and to its impressive cost-effectiveness, with the Falcon coming in at a significantly reduced cost compared to its larger fourth-generation counterpart in the F-15.

Its proven track record and cost efficiency have allowed the F-16 to soldier on even in the face of the continued proliferation of more modern fifth-generation stealth fighter aircraft. To ensure that this remains the case, the F-16 is receiving upgrades that will allow it to remain competitive in the air for years to come. Moving beyond the C/D variants of the aircraft that have become commonplace in many air forces around the world, the newest generation of F-16s – labeled the F-16V or “Viper” – are incorporating a number of technological enhancements that will further improve the F-16s combat capabilities.

Revealed for the first time in 2012, the Lockheed Martin F-16 Viper makes use of advanced technology leveraged from advanced fifth-generation fighters such as the F-35 and F-22 as a means to improve the F-16V’s interoperability with these aircraft. Perhaps the most significant upgrade incorporated by the F-16 Viper is the installation of the advanced Northrup Grumman APG-83 Active Electronically Scanned Array (AESA) radar, which gives the F-16V fifth-generation radar capabilities. The addition of the APG-83 AESA radar affords F-16 pilots greatly enhanced situational awareness by granting greater detection and tracking ranges along with the ability to track more than 20 sperate targets at a time, while also producing high-resolution Synthetic Aperture Radar (SAR) maps for precision strike operations in all types of environments and offering greatly increased system reliability.

Along with the upgraded radar capabilities, F-16 Vipers are also outfitted with a modern commercial off-the-shelf (COTS) avionics subsystem, an improved Center Pedestal Display (CPD), and an upgraded data bus.

The F-16 Viper is powered by a single Pratt & Whitney engine, and the aircraft has a maximum speed of Mach two alone with a maximum range of 1,740 nautical miles. The Viper is capable of being equipped with a variety of air-to-air weapons systems, and is also able to be outfitted for air-to-ground strikes with both tactical missiles and laser-guided bombs.

The F-16 Viper can either be produced itself or offered as an upgrade package for existing F-16s. To date, a number of countries have ordered either newly produced F-16 Vipers or the upgrade package, including Taiwan, Bahrain, and Bulgaria.

While clearly no fighter jet is perfect, any air force around the world that cannot afford say the F-35 and wants to avoid Russia’s latest weaponry the F-16 Viper seems like a world-class choice.