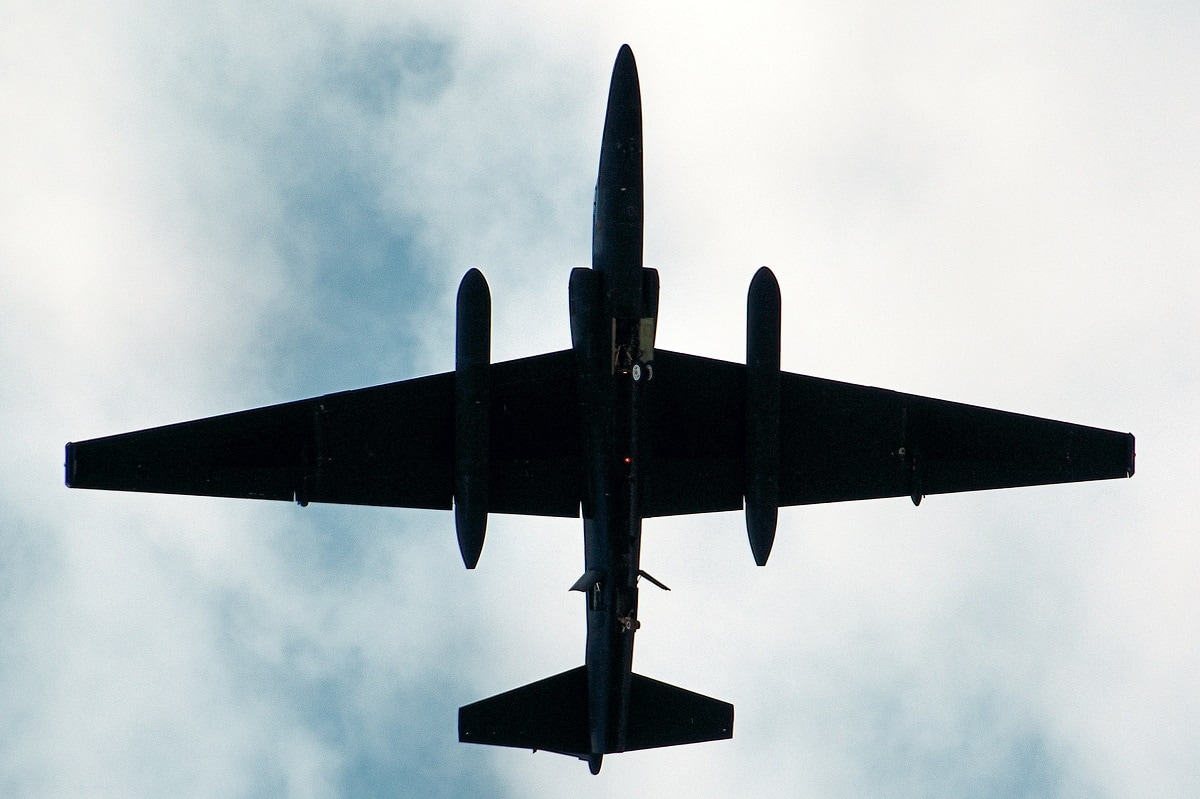 The U-2 spy plane of Gary Powers fame is infamous for how tricky it is to fly. At a dozen or so miles above the Earth, not only do pilots have to do battle with keeping the bird just to keep it in the sky, but they also have to grapple with complex photography equipment. Landing the Dragon Lady is also no cakewalk, and can only be safely done in tandem with another pilot in a car on the ground. The ground pilot’s responsibility is to radio the U-2’s approximate altitude to the pilot in the cockpit and prevent the spy plane from misjudging its landing and damaging the plane’s delicate wings.

If a pilot had to bail over the ocean—a lengthy prospect from about double the altitude of commercial airliners—he (or she) would possibly have to contend with aggressive and carnivorous aquatic wildlife. But the CIA plans for every contingency.

They invented a shark net designed to shield pilots from razor-toothed sharks. As unlikely as this prospect was, it may have been spurred by providing U-2s with an aircraft carrier landing ability in the mid-1960s.

The CIA’s nets, or shark screens as they were called, were basically ultracompact protective coverings that downed pilots could unfurl in the unlikely event of a water landing. The CIA’s shark net was essentially a large bag with a rubberized hose around the edge that could be inflated. Once buoyant, downed spies jumped inside.

Though only the size of a cigarette package when folded, the bags were made of “aluminized mylar and polyester, a strong fabric combination that was both lightweight and resilient,” according to CIA documentation.

The net’s primary purpose was straightforward: keep the pilot physically safe from a shark attack. But, if a shark attack did occur, then the bag would prevent other carnivores with a taste for man from finding the pilot by limiting the amount of blood that spread into the ocean. It would also contain any smells emanating from the pilot—in theory at least.

Wouldn’t a shark net be useless on land? On the contrary, the CIA says that their shark screen could also be useful for pilots who bailed to safety over land, attempting to evade capture. On land, the shark screen could serve as a tent, or wind-proof shelter, or even a sleeping bag, perhaps even as a poncho of sorts.

The CIA maintains that the shark screen was “the most effective shark attack deterrent yet tested,” though none of their pilots ever used the screen either on land or in the water. James Bond is apparently not the only spy with odd gadgets it seems. 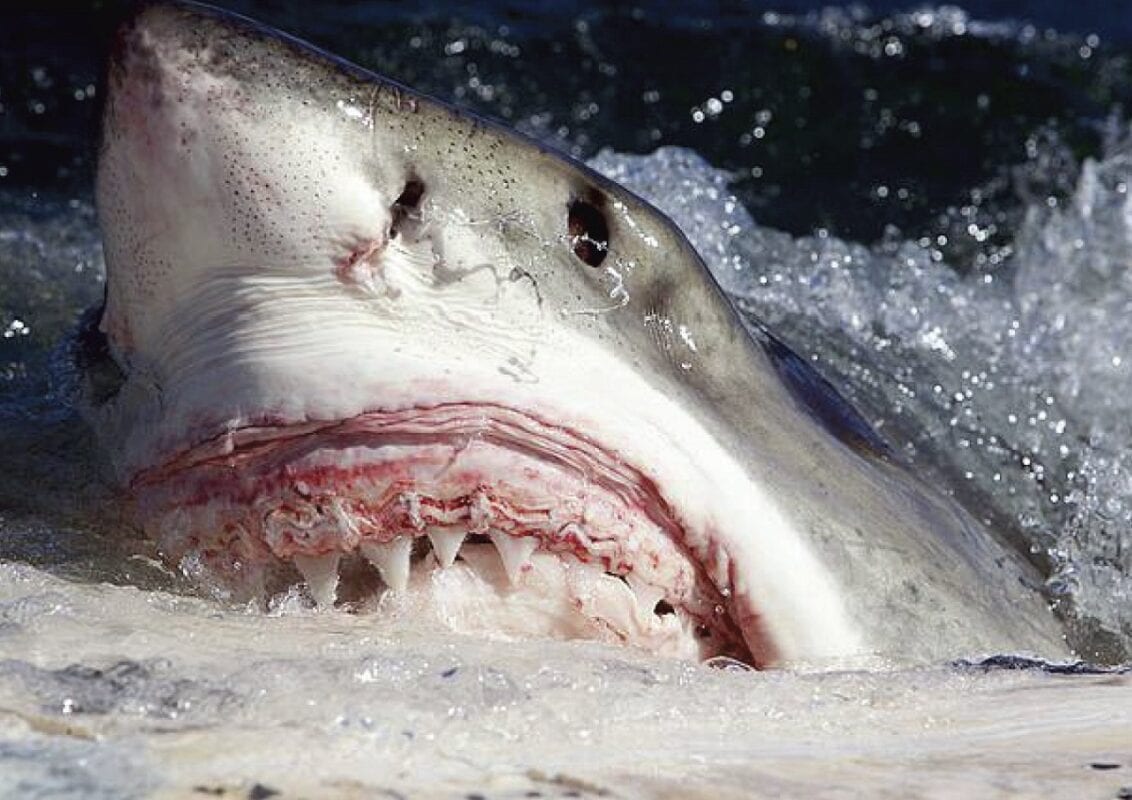