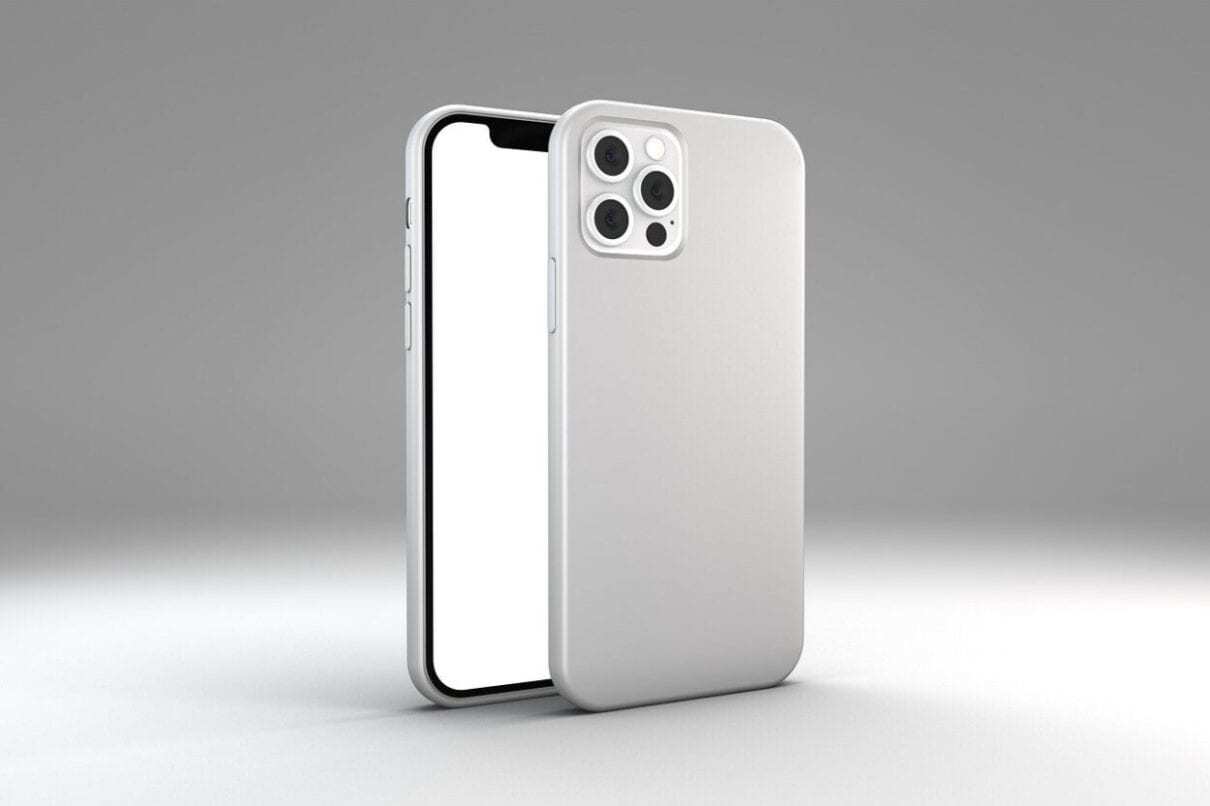 iPhone 12 is clearly one of the best smartphones of 2020.

The fifth generation of mobile phones and data networks, better known as 5G, gained widespread adoption in 2020. But talk soon began of what we can expect from the next generation after that, 6G.

In late 2020  ATIS—the Alliance for Telecommunications Industry Solutions, added several members to its “Next G Alliance,” which it described at the time as “an initiative that will advance North American mobile technology leadership in 6G and beyond over the next decade, while building on the long-term evolution of 5G.”

That report indicated that 6G is unlikely to roll out until the 2030s.

Now, another new report is exploring what 6G might look like. At the recent (virtual) Mobile World Congress, Qualcomm’s leading 5G researcher Tingfang Ji talked about how both “5G Advanced,” as well as its future successor 6G, might look.

As is usually the case with new generations, 6G will likely require new bands of spectrum, with “terahertz spectrum” likely coming into play when it’s time for 6G. Terahertz is 1,000 times faster than gigahertz.

“There will be some fundamental technology we will want to introduce to overcome that,” Ji said at the conference, per CNET. “It’s something we’re working on that’s super exciting.”

6G, CNET said, is currently merely “little more than a collection of ideas and goals.” But 5G Advanced, an upgraded version of 5G, is probably closer- likely only a couple of years away.

FierceWireless reported this week that South Korea is working on its 6G plans. The country’s Ministry of Science and ICT has launched a 6G R&D implementation plan which will invest $194 million in the next four years in the technology.

There will be six focus areas for the investment, including “performance, Terahertz bands, space communications, ultra-precision; artificial intelligence; and reliability.”

“As next-generation communications network lays foundation for digital innovation, the public and private sector should work together to take challenges in leading global market in 6G era based on our experiences and knowhow in network,”  Minister Lim Hyesook of Science and ICT said this week, per FierceWireless.

“Furthermore, as both countries have solid foundation for collaboration thanks to Korea-U.S. Summit, we will work together in the early stage of 6G deployment based on such cooperation. We will continue to closely cooperate with relevant ministries, large companies and small and medium-sized enterprises to secure competitiveness in the future and further strengthen Korea’s position as a digital powerhouse.”