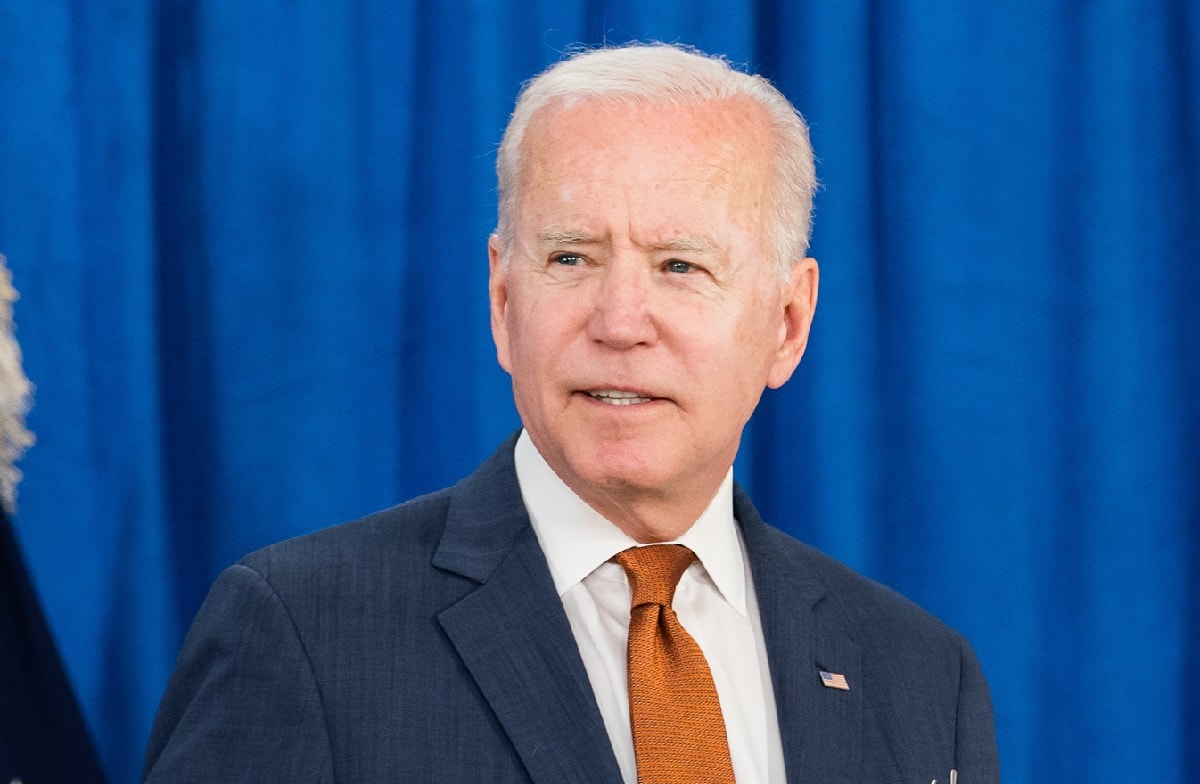 Seen in some circles as an unofficial version of the fourth round of coronavirus stimulus checks, the new and expanded child tax credits approved under President Joe Biden’s American Rescue Plan will begin rolling out to millions of families come July 15.

As this massive money injection gets underway, some are wondering how Americans will use this newest government-issued cash windfall.

A new survey conducted by the personal finance app Stash is shedding some light on this question. After polling more than eleven hundred Americans, the data revealed that a majority of eligible parents plan on putting their child tax credit payments into their savings rather than spending them, regardless of how many children they have.

“The survey also found that men were more likely to invest the extra money, with 46 percent of men saying they would put the money in a personal investment account compared to 11 percent of women,” Stash writes.

“Women are more likely to choose a standard savings account, with 57 percent of women choosing this option,” it continues.

Still, many parents are dealing with rapidly rising costs of child care. “One-third of those surveyed said their childcare costs increased during the pandemic, but millennial and Gen Z parents were more than twice as likely as older generations to say these expenses increased over the past year,” Stash writes.

“Fifty-two percent of millennials and 47 percent of Gen Z parents said their costs went up during COVID-19. Meanwhile, 28 percent of Gen X parents and 17 percent of Baby Boomer parents reported paying more for childcare during the pandemic,” it adds.

The data further revealed that 20 percent of poll respondents said that they plan to use the cash to pay off debts. About one-third of respondents admitted that they will spend the money on items for their children, such as school supplies.

Thanks to Biden’s $1.9 trillion stimulus bill, these eagerly anticipated child tax credits will give eligible parents as much as $3,600 per year for a child under the age of six and up to $3,000 for children between ages six and seventeen.

This means that a $250 or a $300 payment for each child will head out to eligible parents every month through the end of the year.

“This tax cut will give our nation’s hardworking families with children a little more breathing room when it comes to putting food on the table, paying the bills, and making ends meet,” Biden said in a statement.

If Biden’s ambitious American Families Plan eventually receives approval from Congress, the child tax credit payments would be extended through the year 2025.