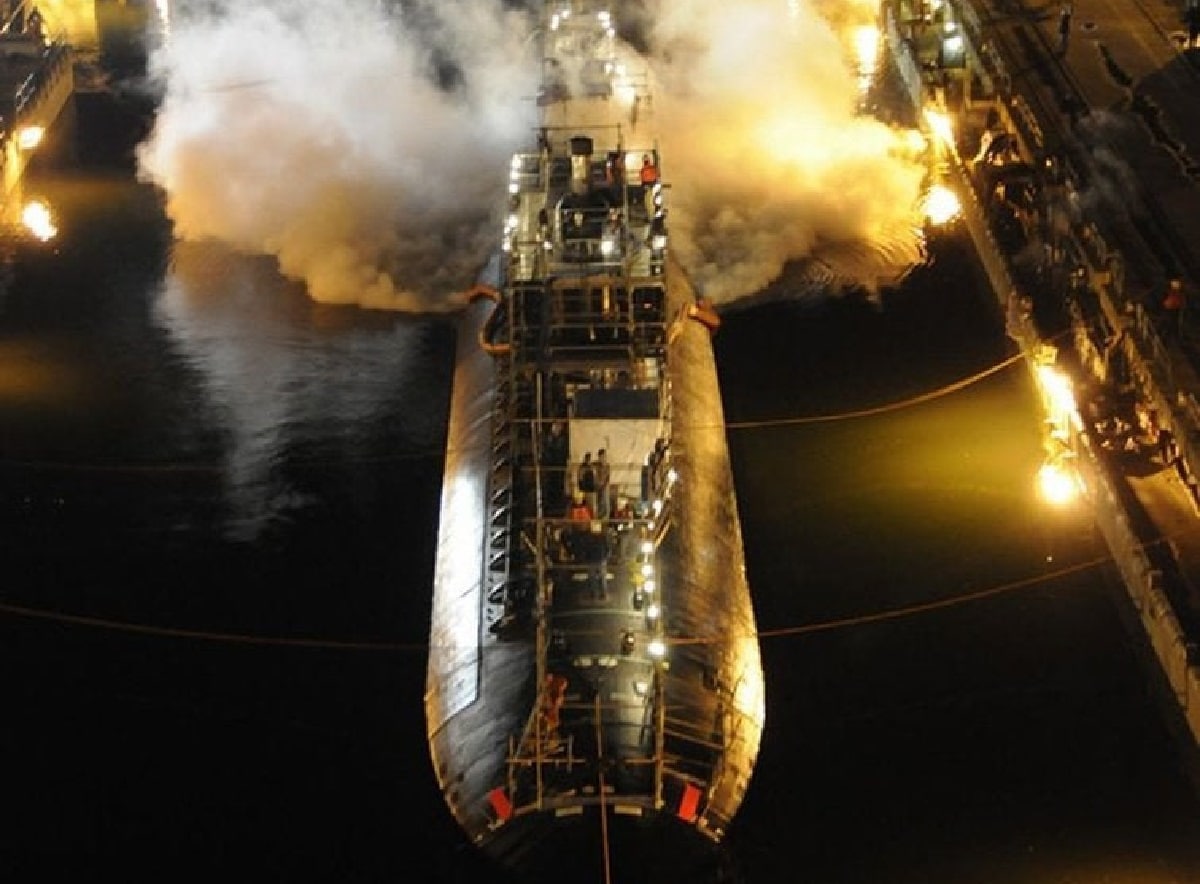 Fires onboard a seagoing vessel can be extremely hazardous. For this reason, the U.S. Navy ensures that all of its sailors are given at least basic firefighting training in order to combat any fires that do break out while at sea. But fires onboard ships docked at port can also be problematic, as was the case in 2012 when a fire broke out on a U.S. Navy submarine that was docked while undergoing maintenance.

On May 23rd, 2012, the USS Miami, a Los Angeles class attack submarine, was in dry dock at the Portsmouth Naval Shipyard undergoing regularly scheduled maintenance. Shortly before 6 pm, a fire was reported onboard the Miami, and emergency personnel were summoned to the scene. More than 100 firefighters would take part in the battle against the fire on the Miami, which grew so hot that crews were only able to remain on board for a few minutes at a time before needing to back out. The Navy would not report that the fire was under control until after 9 am the next morning.

The fire would cause injuries to seven personnel, and caused extensive damage to forward-areas of the Miami, including to the ship’s crew living area and command and control spaces. Fortunately, there were no weapons on board the Miami at the time of the fire, and the vessel’s nuclear reactor – which had been shut off for the previous two months – also avoided any damage. Initial Navy estimates placed the total damage caused by the fire to Miami at between $400 and $500 million.

According to an initial investigation, the Navy determined that the cause of the fire was a vacuum cleaner that had sucked up something hot that sat smoldering before eventually catching fire inside of the vacuum. A second, smaller fire would break out at the Portsmouth Naval Shipyard that was quickly extinguished by a ship-yard employee, and which caused no additional damage to the USS Miami. At the time, there was thought to be no connection between the two fires.

As it turns out, both conclusions were incorrect. The fire that broke out onboard the Miami was later determined to have been the result of arson. The culprit – 25-year-old shipyard employee Casey Fury – would admit to starting the fire by setting alight a bag full of rags on a bunk onboard the ship. Fury, who suffered from both severe anxiety and depression, reportedly set the fire while in the midst of an anxiety attack out of a desire to be sent home. Fury was sentenced to 17 years in prison and was ordered to pay $400 million in restitution.

Fury would also admit to starting the second fire that broke out at the shipyard in the weeks following the fire on the Miami.

The Navy would ultimately raise its estimate for the cost of the repairs on the Miami to $700 million, and in the end, the decision was made to retire the vessel. The decision to retire the Miami was the first time the Navy had decided to sideline a damaged submarine since a fire broke out on board the USS Bonefish in 1988. 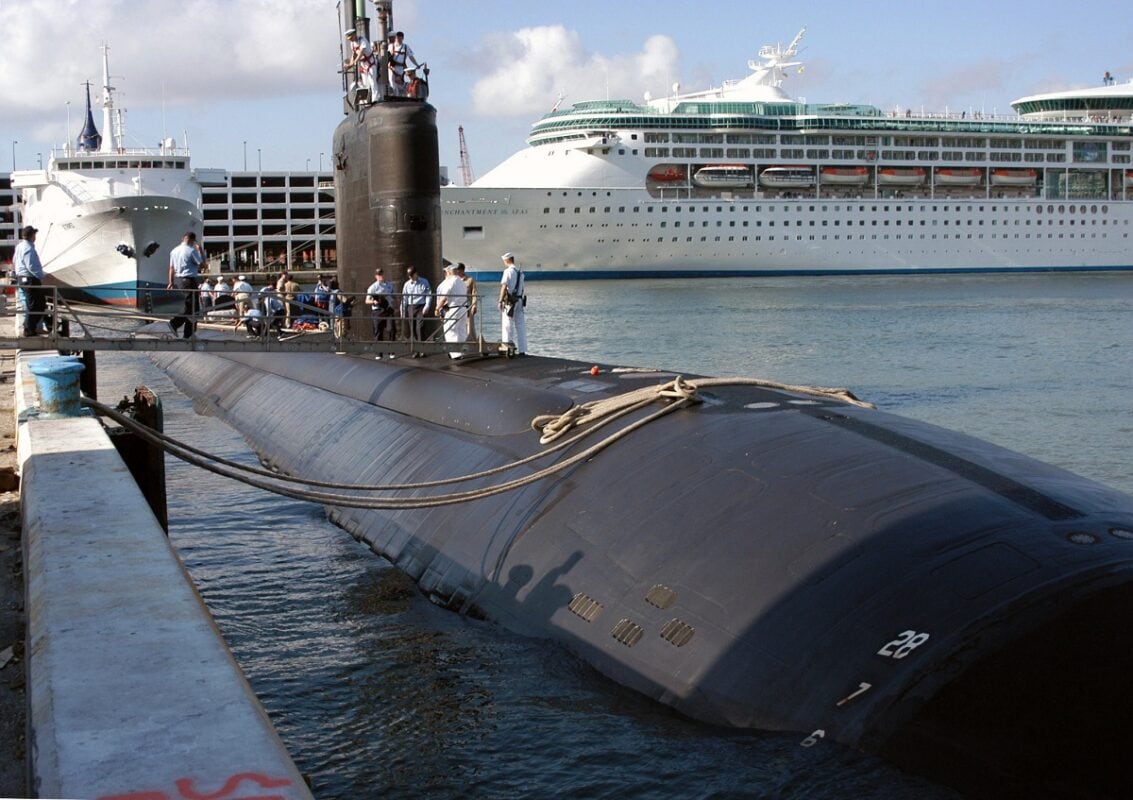 In the aftermath of the fire onboard the Miami, a Navy investigation found that personnel was not adequately prepared to deal with the crisis. Despite personnel having taken part in over 50 fire drills in the three years prior, the Navy determined that an attitude of complacency – born out of both a belief in the success of fire prevention efforts as well as the proximity of additional firefighting personnel – had led to personnel wasting several minutes after the fire broke out by not responding properly. The Navy declared that it had learned lessons from the event and that personnel would spend more time preparing for large-scale crises such as the fire on the Miami in the future.