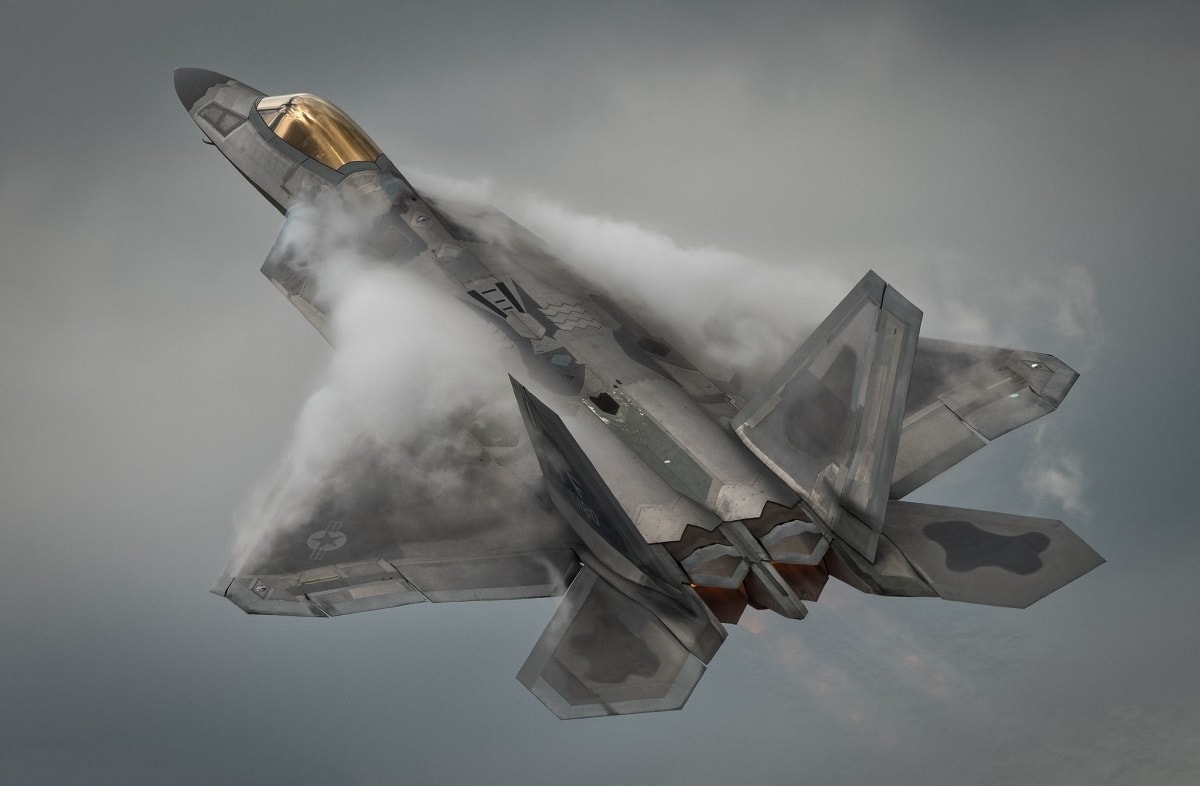 Drones are becoming an increasingly prominent part of modern military inventories, and are now used for both reconnaissance and strike missions. Iran has been a frequent target for U.S. drone operations, and the use of unmanned platforms by both sides has been a point of contention between the two countries. In 2019, for example, Iran shot down a U.S. surveillance drone that it claimed had flown into Iranian airspace. That, however, was far from the first time that a U.S. drone had come under threat by Iran, and in 2013 Iranian fighter jets attempted to intercept a U.S. Air Force drone only to be surprised and turned away by a pair of F-22 Raptors.

That incident was itself a follow-up to a similar event that had taken place a year earlier. In 2012, a United States Air Force MQ-1 Predator unmanned aerial vehicle was dispatched for a routine surveillance flight in international airspace. While operating roughly 16 miles from the border with Iran, the Predator drone was intercepted by a pair of Iranian Air Force warplanes, which subsequently opened fire on the drone using their onboard cannons. The aircraft involved were Russian-made SU-25 Frogfoots, which are primarily operated as ground attack aircraft and as such are not well suited to engaging targets in the air – although even for such aircraft a slow-moving drone should have been a relatively easy target.

The 2012 incident was the first time that Iran had attempted to intercept an American drone, and the decision to do so may have resulted from the crashlanding of a CIA drone in Iran that was reportedly on a mission to locate and identify Iranian nuclear sites.

While the 2012 incident was the first example of Iran attempting to intercept an American drone, it would not be the last. The following year, Iranian fighter aircraft once again confronted a drone. This time, however, the UAV was not alone but had instead brought along an escort.

The drone, again operating near the Iranian border, was challenged by a pair of Iranian Air Force F-4 Phantoms. Unlike the Su-25, F-4s are intended to serve in an air-to-air capacity – though they are one of the oldest warplane designs still in operation today – and likely would have proven to be a much more substantial threat to the drone. Fortunately, they were never given the chance to act.

The drone on this occasion had been accompanied by an escort of two F-22 Raptors, likely in response to the incident the prior year. As the two Iranian aircraft moved to intercept the drone, one of the escorting Raptors also made a move and flew up underneath one of the approaching Phantoms. After taking a moment to glance up at the armament carried by the two F-4s, the F-22 pilot then pulled up alongside the left wing of one of the adversarial aircraft and hailed them, telling the Iranian pilots that they “really ought to go home”.

The incident demonstrates the impressive stealth characteristics of the Raptor, which was able to approach the two Iranian fighters undetected and scout out their arsenals, before scaring them off.