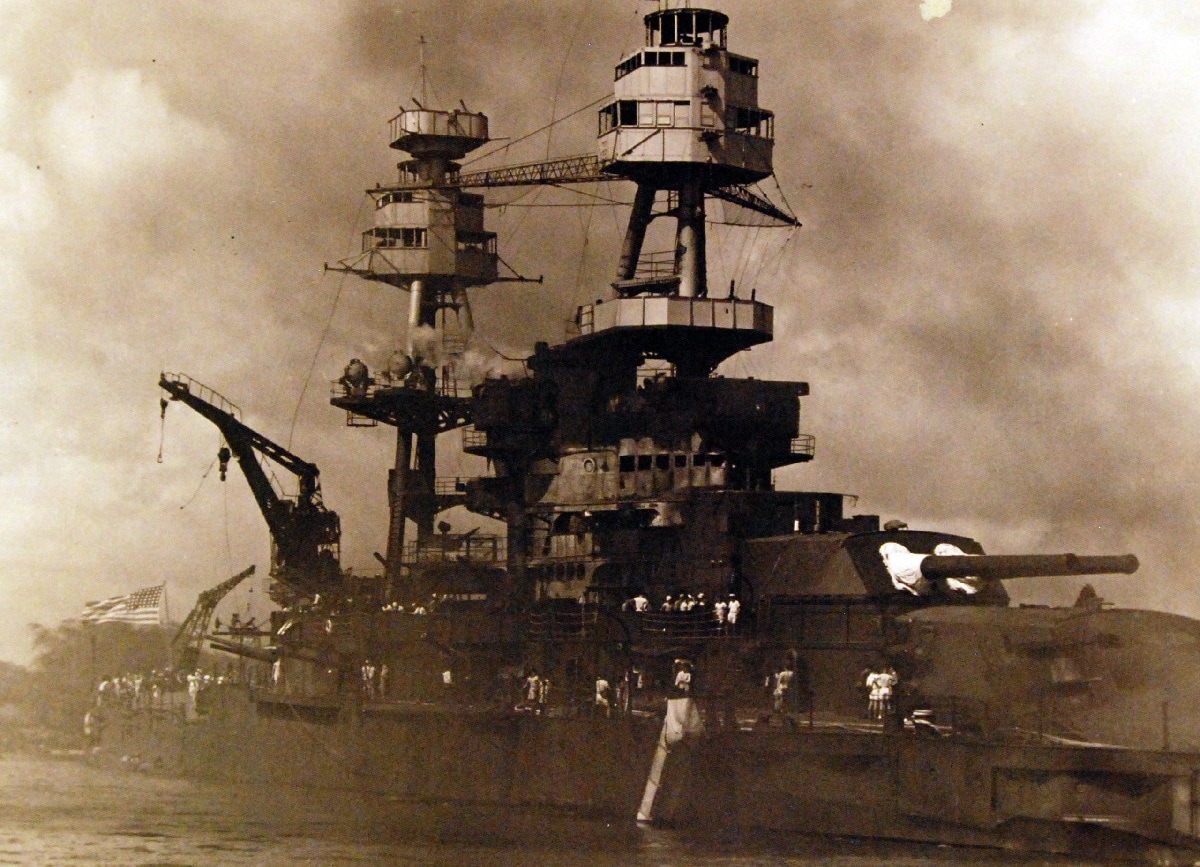 In 1943, during World War II, the U.S. executed a successful mission to shoot down the plane of Isoroku Yamamoto, the commander-in-chief of Japan’s Combined Fleet and the reputed mastermind of the attack on Pearl Harbor.

Business Insider recently took a look back at Operation Vengeance, the mission to kill Yamamoto, less than 18 months after the Pearl Harbor attack.

The mission took place in April of 1943. and began when naval intelligence “intercepted a coded signal sent to Japanese commanders in the area around Bougainville, in the Solomon Islands northwest of Guadalcanal.”

The signal showed that Yamamoto would be traveling to visit Japanese units in the Solomon Islands. It also included the trip’s complete itinerary.

The mission itself was undertaken with 18  P-38G Lighting aircraft, which were specially outfitted with extra fuel tanks, with the idea that four fighters would attack the actual plane with Yamamoto on it, while the rest would attack his escorts.

There were challenges, though.

“The approach was complicated by the lack of radar to guide the P-38s. They would have to navigate with charts, though estimates of Yamamoto’s plane’s speed and the weather conditions, as well as his reputation for punctuality, allowed US planners to calculate where he’d be,” the Insider story said.

While one commander called the mission a “1000-to-1 shot,” the P-38s successfully shot down Yamamoto’s plane. One of the U.S. planes was downed as well.

Whether the mission was directly ordered by President Roosevelt has been debated by historians, but legend has it that he said “Get Yamamoto.”

Also unclear is who, exactly, gets credit for the killing of the Japanese commander-in-chief.

Capt. Thomas Lanphier and 1st. Lt. Rex Barber was both credited with a kill on the mission. In the 1970s, it was reduced to a half-kill. But a panel in 1998, consisting of surviving pilots from both sides of the war, including that it was Barber who deserved credit for the kill.

The National Interest looked at the events of that day back in 2018.

“It was Palm Sunday, April 18, 1943. But since there were no religious holidays on Guadalcanal, we took off at 7:15 am, joined in formation, and left the island at 7:30 am, just two hours and five minutes before the planned interception. It was an uneventful flight but a hot one, at from 10 to 50 feet above the water all the way. Some of the pilots counted sharks. One counted pieces of driftwood. I don’t remember doing anything but sweating. Mitchell said he may have dozed off on a couple of occasions but received a light tap from “The Man Upstairs” to keep him awake.”

Yamamato had spent time in the United States, prior to the war, even studying at Harvard and at the US Naval War College. He was even known to praise the U.S., especially its industrial might. Yamamato was considered a moderate among the Japanese military class.