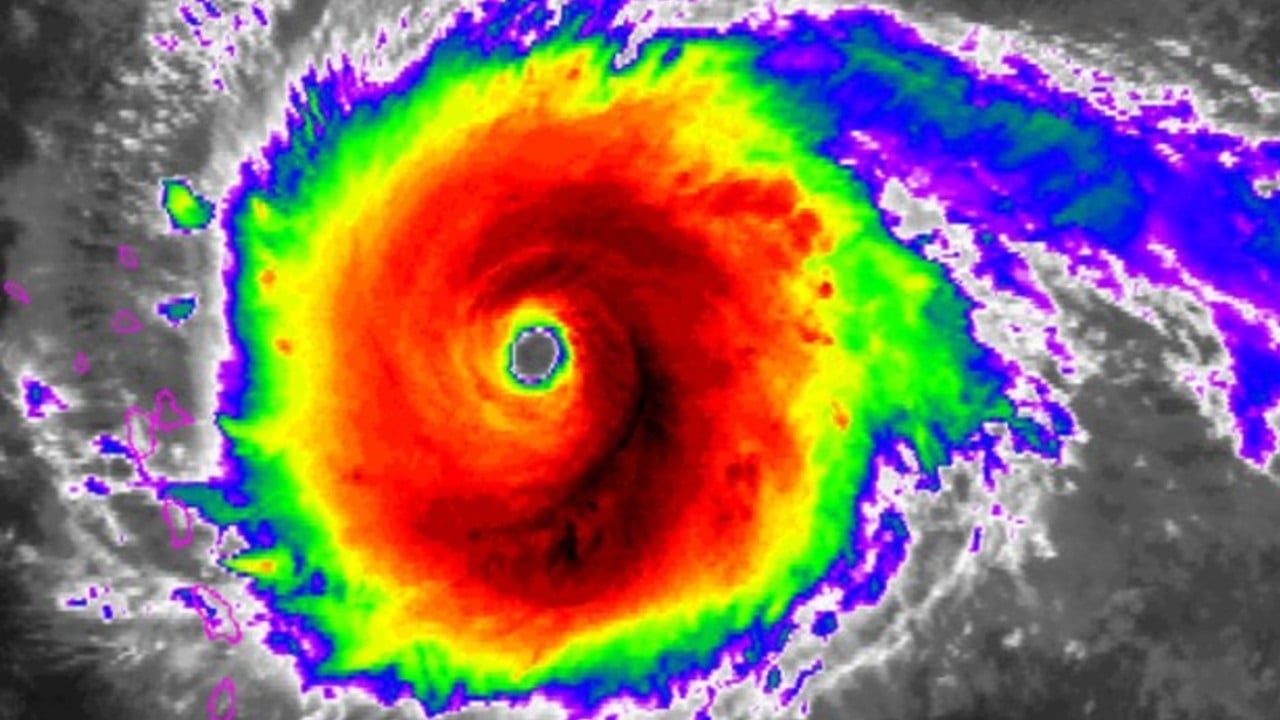 Hurricane season in the U.S. began on June 1, and NOAA’s forecasters have predicted “another above-normal Atlantic hurricane season,” although they do not expect as much activity as there was in 2020.

“Now is the time for communities along the coastline as well as inland to get prepared for the dangers that hurricanes can bring,”  Secretary of Commerce Gina Raimondo said in May; the Commerce Department supervises NOAA. “The experts at NOAA are poised to deliver life-saving early warnings and forecasts to communities, which will also help minimize the economic impacts of storms.”

Indeed, Hurricane Elsa was officially proclaimed a hurricane earlier this week and is expected to make landfall Wednesday, per weather.com.

While Else is a clear threat and Americans in her path should take precautions to protect their lives and property, there have been hurricanes of far more greater intensity and raw killing potential.

That leads to a natural question: What were the worst hurricanes ever to strike the U.S.?

– The Great Galveston Storm (1900.) According to USA Today, the hurricane that struck Southeast Texas at the turn of the 20th century remains the deadliest in U.S. history, as well as the deadliest natural disaster. The hurricane is believed to have killed around 8,000 people, making it the worst ever in the U.S.

-The San Ciríaco hurricane (1899.) This hurricane in August and September of 1899 killed between 3,000 and 4,000 people, according to the Library of Congress. It mostly struck the territories of Puerto Rico, as well as the Bahamas, so it is sometimes omitted from lists of the deadliest American hurricanes. However, it did make landfall on the Outer Banks in North Carolina.

-Hurricane Maria (2017.) This is another one that struck Puerto Rico, reaching Category 5 and killing around 3,000 people. Doing billions in damage, Maria was the deadliest hurricane to strike Puerto Rico in over 100 years.

– Cheniere Caminada Hurricane (1893.) This hurricane struck Louisiana in October of 1893, and is believed to have killed around 2,000 people. In addition to Louisiana, the hurricane also made landfall in the Southeastern part of Mississippi.

That same year, there was the Sea Islands Hurricane which struck Savannah, Georgia, in August of 1893. This one is believed to have killed between 1,000 and 2,000 people.

And of course, there was Hurricane Katrina in August of 2005, which reportedly caused  1,800 deaths and led to large swaths of land being underwater for an unusually long time. 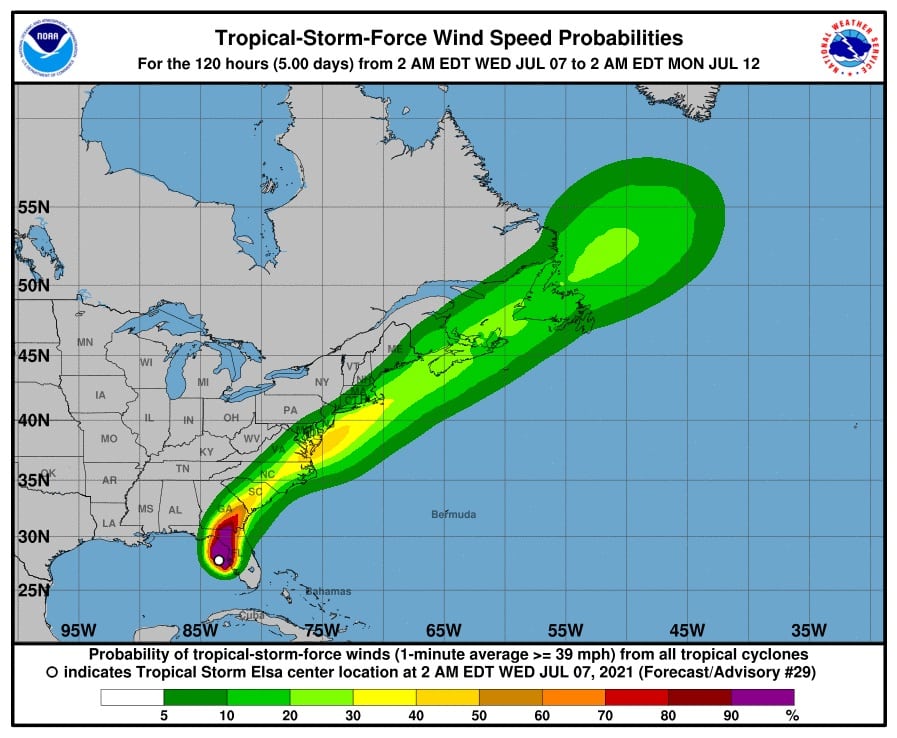