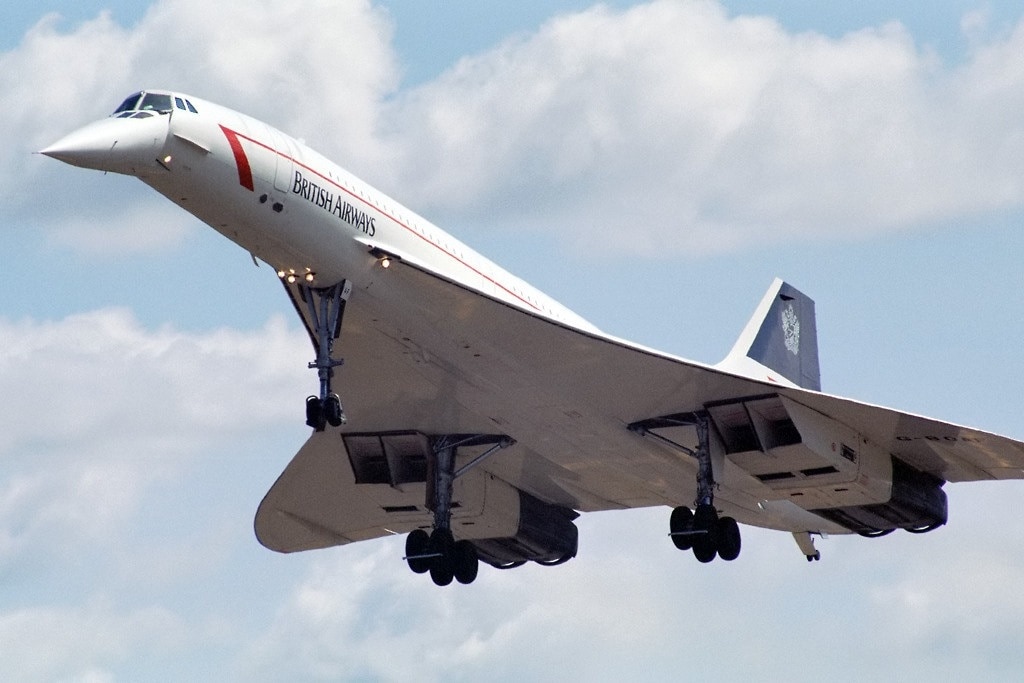 The Iran-Iraq War was one of the most devastating conflicts of the late twentieth century. On the ground, despite each side possessing modern weaponry, airplanes, and tanks, the war was more reminiscent of the First World War than the Second—with poison gas, trenches, and human wave attacks extensively utilized on both sides.

At the epicenter of the conflict was the Persian Gulf, the outlet for more than half of the world’s trade in oil. As both sides were heavily reliant on oil revenue, each side attempted to destroy the other’s tanker fleet, eventually resulting in U.S. deployment to the Gulf in order to protect the flow of commerce.

This intervention antagonized both sides, and both Iranian and Iraqi vessels and aircraft found themselves in conflict with U.S. Navy vessels throughout the war. In one notorious incident, the Iraqis struck back with a modified Iraqi Dassault 50 aircraft, used in more peaceful countries as a business jet. Armed with two Exocet missiles, the aircraft attacked the USS Stark on the evening of May 17, 1987, killing thirty-seven sailors and injuring twenty-one others.

The aircraft that attacked the Stark was initially misidentified as a Mirage F1 fighter jet, and chaos ensued. Iraq’s attack on a U.S. Navy ship marked a tragic new milestone in the war, and it became a sea change in the use of U.S. air power in the Persian Gulf. From then on, U.S. Navy ships in the Gulf were scrupulously protected by air cover, mostly provided by the Navy’s F-14 Tomcat fighters. Operating within the narrow confines of the Gulf, and mindful of the air war taking place to the north, the planes aggressively sought out and intercepted any potential threats detected.

This led to an unusual confrontation on one night in August 1990—following the end of the Iran-Iraq War, but during the crisis following Saddam Hussein’s invasion of Kuwait. That evening, two F-14A crews, returning from a training exercise in Saudi Arabia, were informed of a threat and ordered to intercept it. The planes did as they were told, quickly locking onto an unidentified aircraft—that, on closer inspection, was revealed to be a supersonic Concorde jet, oblivious to the danger it was in.

What exactly a Concorde was doing above the Persian Gulf while a war was brewing below will never be known. But the pilots let it go, and returned to providing cover for the U.S. Navy ships.

In a postscript to the USS Stark attack, it was learned years later that the aircraft that had attacked the unlucky Navy ship had fled to Iran during the Gulf War, along with hundreds of Saddam Hussein’s other aircraft fleeing certain destruction at the hands of the U.S. Air Force. Within Iran, it was mercifully re-converted to its original purpose as a jetliner.