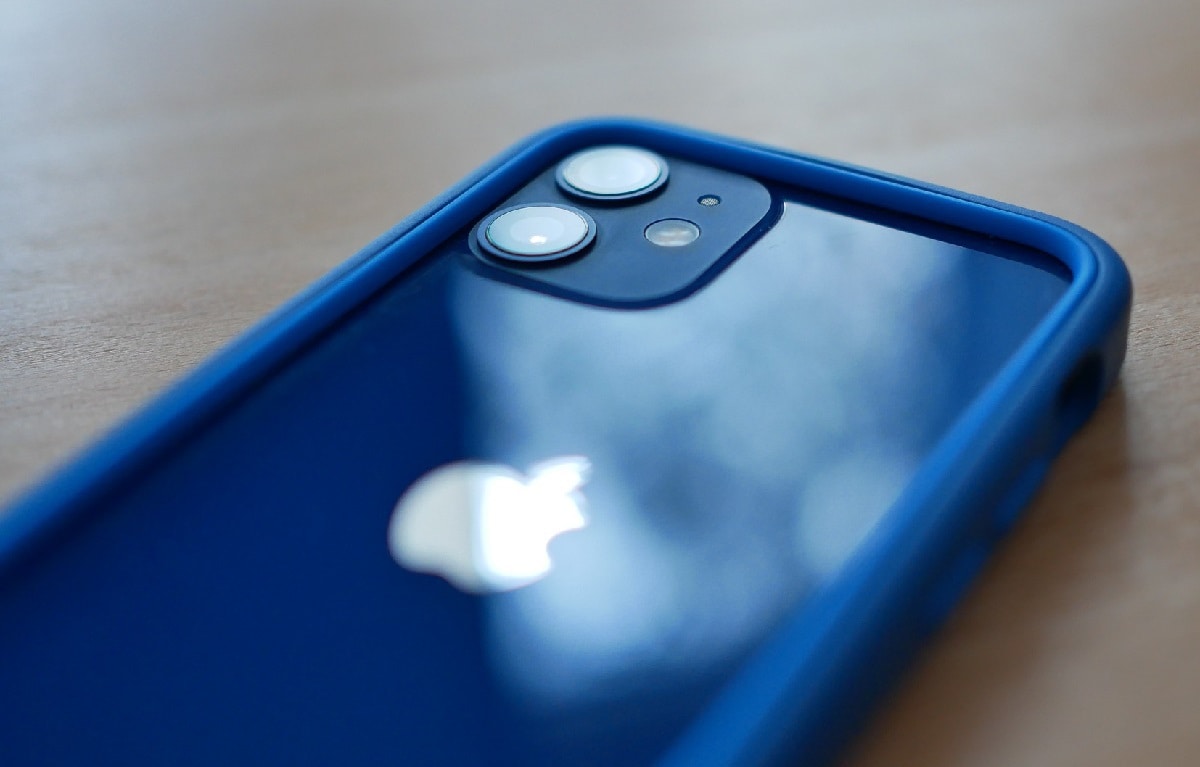 Apple apparently will remain conservative in naming its next iteration of the iPhone.

According to a report from the Taiwanese publication Economic Daily News, Apple will stick to using iPhone 13 for its 2021 lineup, which will also include Mini, Pro, and Pro Max versions of the popular device.

The report cited sources and “supply chain” checks. “Apple’s new ‌iPhone‌ this year has entered the countdown stage of stocking, and the supply chain has reported that this year’s new phone will be named ‌iPhone 13‌,” it wrote.

The Cupertino-based tech giant plans to launch the iPhone 13 in September, according to the report. There is no word yet on the event date, but the company has traditionally revealed its new iPhones in September.

iPhone 13 already has been rumored to look pretty similar to the previous version. There are, however, reports that it may be slightly thicker and some of the versions may possess a bigger camera bump. Do take note that Apple also might get rid of the lightning port and instead go with MagSafe charging.

According to MacRumors, it cited a recent survey that “indicated that one out of five ‌iPhone‌ and iPad users are put off by the prospect of an ‌iPhone 13 due to triskaidekaphobia, a fear of the number thirteen. Instead, 38 percent of survey participants said they would like Apple to drop the corresponding number altogether and name each ‌iPhone‌ release moving forward based on the year, such as ‌iPhone‌ (2021).”

Moreover, it found that “men (24.9 percent) are about twice as likely to be affected by triskaidekaphobia than women (11.7 percent), whereas 81.7 percent said it wouldn’t affect their purchase decisions.”

Previous rumors did, in fact, have iPhone 12S as the front-runner for this year’s iPhone. Bloomberg reports and other industry experts have hinted at an iPhone 12S as well.

MacRumors noted that the 2021 ‌iPhone‌ is expected to feature several notable improvements, such as “a more advanced display due to ProMotion 120Hz variable refresh rate and always-on capabilities.”

As for the highly popular iPhone 12 lineup, it hit a major milestone less than a year after its launch—reaching sales of more than a hundred million units. iPhone 12 sales surpassed that lofty figure in April, two months earlier than the iPhone 11, according to a new report from Counterpoint Research.

“There has also been a shift in model preferences between the iPhone 11 and iPhone 12 series,” the report noted.