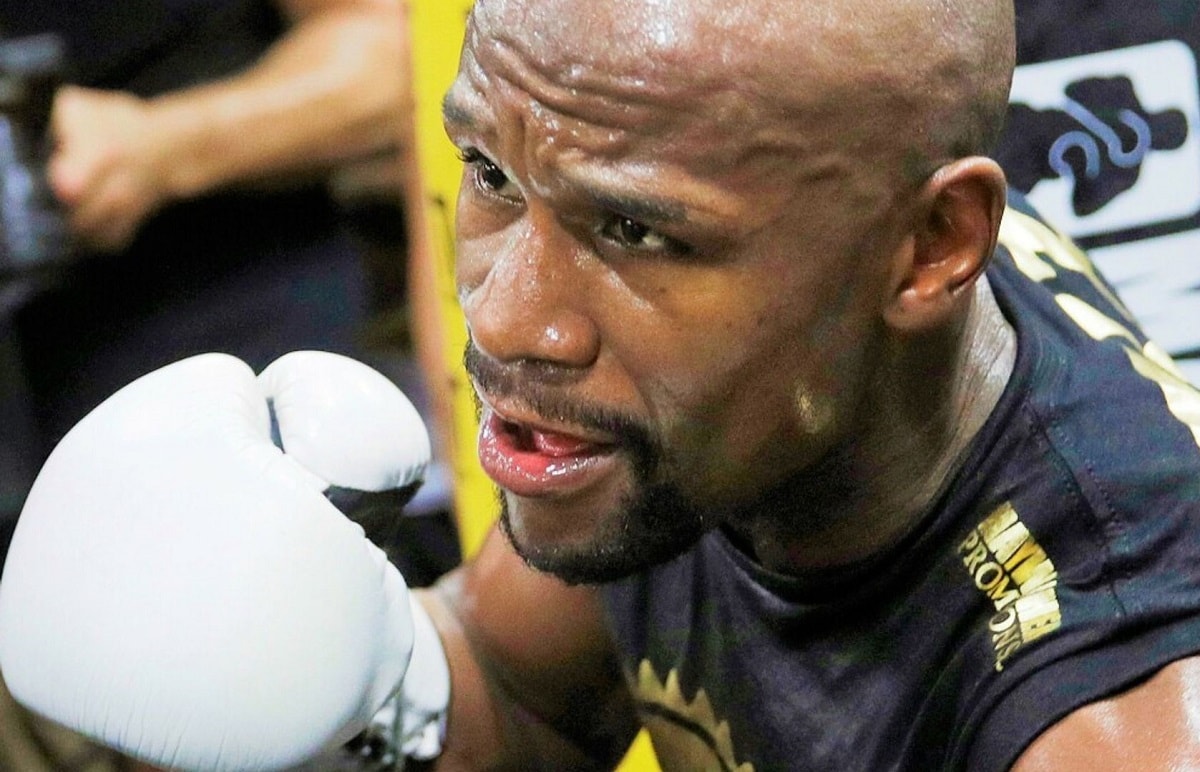 For a couple of “retired” boxers, Mike Tyson and Floyd Mayweather are in the news frequently. They’re also in the ring surprisingly frequently, too.

Mayweather, of course, recently had an exhibition match with YouTube star Logan Paul, while Tyson also returned to the ring for an exhibition match, although what might happen with his next such match is a topic of some controversy.

Tyson and Mayweather never fought each other in the ring, as they were neither of the same era nor of the same weight class. But recently, the two had a dispute over whether or not Mayweather is “the best ever.”

According to World Boxing News, Tyson was asked about Mayweather’s past claim that he is “TBE (the best ever).”

Mayweather’s claim of being “the best ever” can be traced to an interview he gave to Life Beyond Sport two years ago.

“Not to knock no other champions, but I think everybody is put in a certain position for a reason,” Mayweather told an interviewer in 2019. “Muhammad Ali called himself the greatest, and after a while, he was the greatest. I say I’m the best ever, and so as long as I keep saying that . . . I think that, with the boxers that fought in my era, they’ll say, ‘He was the best ever,’ but it’s all with respect to the legendary champions that came before. I mean, I didn’t fight in Muhammad Ali’s era, or Sugar Ray Robinson’s, or Sugar Ray Leonard’s, or fight the fighters that they fought in those times. But, you know, in their careers they did a hell of a job, and in my career I think I did a hell of a job.”

Mayweather did mention Tyson in the same interview, in much more complimentary terms than his counterpart used.

“Mike Tyson was one of the fighters who motivated me,” Mayweather said. “I used to see his Rolls-Royce, his diamond Rolex on, and I said, ‘You know what? Those are the things that I want.”

He was also asked if and Tyson are friends.

“Me and Mike hang out. A little while back, we weren’t seeing eye to eye. But me and him talked, and I just told him that I don’t have no problem with him. He said, ‘Floyd, you’re a hell of a fighter, man. You’re one of the best fighters I’ve ever seen.’ And you know, that meant a lot to me.”