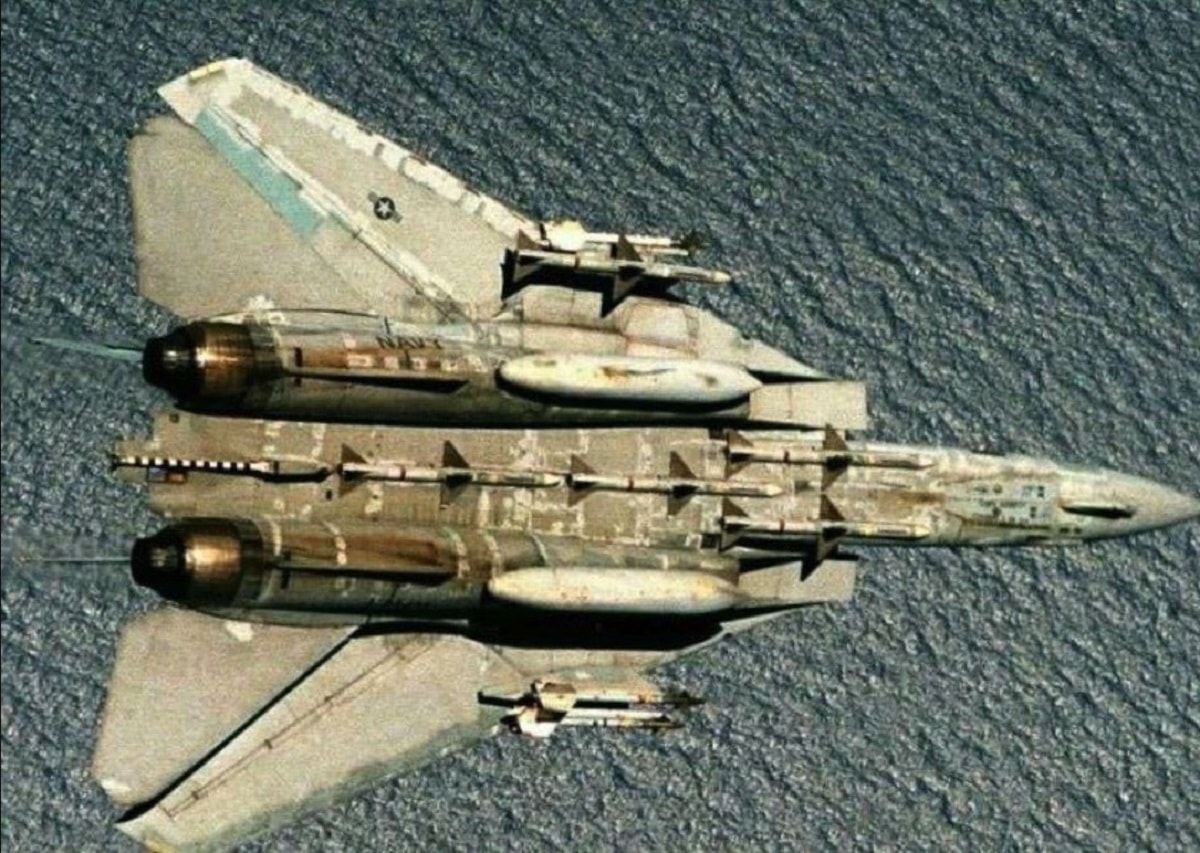 There’s been a lot in the news of late about UFOs, and how the U.S. government has handled possible encounters with them.

The U.S. military has long been obsessed with UFOs, and a recent report from the Director of National Intelligence stated that “in a limited number of incidents, UAP reportedly appeared to exhibit unusual flight characteristics. These observations could be the result of sensor errors, spoofing, or observer misperception and require additional rigorous analysis.”

But the U.S. isn’t the only government that has recently encountered mysterious objects in the sky. Iran has, as well.

According to a recent Forbes piece, which cited an article the previous fall in Combat Aircraft Monthly, Iran tried to intercept what they believed were U.S. spy drones looking at its nuclear facilities.

“According to Iranian sources, the CIA’s intelligence drones displayed astonishing flight characteristics, including an ability to fly outside the atmosphere, attain a maximum cruise speed of Mach 10, and a minimum speed of zero, with the ability to hover over the target,” the Combat Aircraft Monthly story said. “Finally, these drones used powerful ECM that could jam enemy radars using very high levels of magnetic energy, disrupting navigation systems.”

The mystery is what aircraft could possibly fly at Mach 10, which is three times the speed of the famous SR-71 Blackbird.

There was another incident in 2012 when Iranian F-14s were scrambled to catch a plane heading towards one of Iran’s nuclear facilities, and the F-14s exploded.

Iran continues to use  F-14s and is believed to have about 40 of them. They are often used to safeguard what facilities that are presumably part of Iran’s nuclear program.

Forbes speculated that Iran was exaggerating the speed of the objects, finding that a more likely explanation than anything alien.

Our one article argued back in May that Iran’s story about the drones “doesn’t add up,” mostly because it attributes capabilities to U.S. drones that they don’t, and no other drone, actually have.

“Neither the Predator nor the Sentinel is particularly high-flying nor can hover or glow blue. And neither has the electrical power to scramble radars and navigation gear,” he wrote.

“Rumors abound that the Air Force and CIA operate a stealthy new drone that has not been disclosed to the public. Even if they do, it’s unlikely that the new UAV is capable of Mach-10 hypersonic flight—the Pentagon is still struggling to reach Mach five.

“So if Iranian F-14s truly are chasing around super-fast, super-high-flying, and lethal UFOs, what exactly are they? Who knows.”