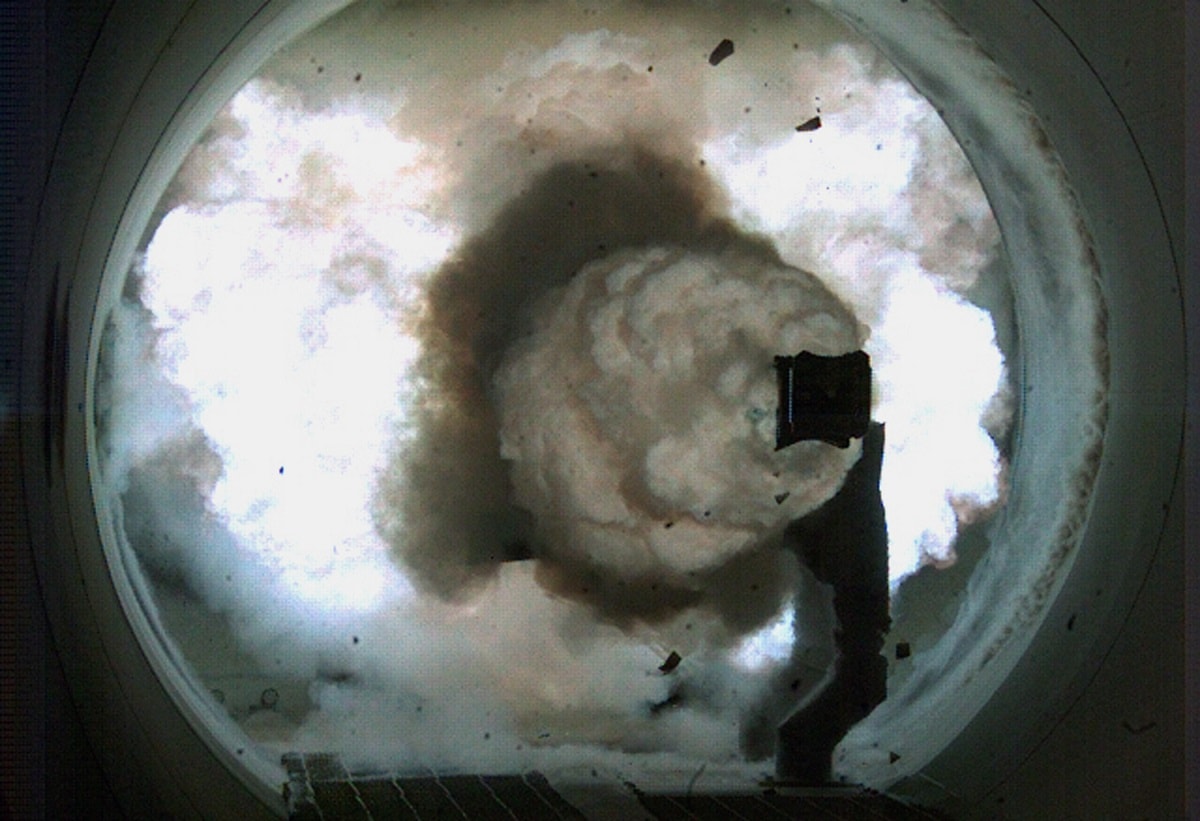 The U.S. Navy’s railgun program appears to officially be on its last legs.

The oft-maligned railgun program, which has been in development for more than 15 years and which has been the recipient of half a billion dollars’ worth of funding, appeared all but certain to be on its way out following the Navy’s most recent budget proposal, which itself followed a declining interest in and funding for the program in recent years.

A subsequent statement provided by the Navy has confirmed that the railgun program has indeed been shelved, although it remains possible that the program could be revived at some point in the future.

According to a statement by the Navy, the service has “decided to pause” research and development efforts related to the railgun program at the end of the year, citing “fiscal constraints, combat system integration challenges and the prospective technology maturation of other weapon concepts”.

The Navy further reported that its decision to pause the program was in line with larger efforts to free up funding and resources for other programs such as directed energy, hypersonic missiles, and electronic warfare systems.

The official confirmation of the railgun program’s pause comes after the Navy’s fiscal year 2022 budget request strongly suggested that the program was on its way out. The budget request indicated that the Navy had not requested any additional funding for the program, while the proposed budget also revealed that the Navy did not ask for or receive any funding for the program through the Innovative Naval Prototypes (INP) Applied Research account for fiscal year 2021; the Navy did, however, receive roughly $9.5 million, along with an additional $20 million provided by Congress, through the INP Advanced Technology Development area of the budget for fiscal year 2021.

Regarding the extra funds allocated to the project by Congress in fiscal year 2021, the document states that “railgun technology and knowledge attained will be documented and preserved,” and that “railgun hardware will be realigned to maximize its sustainability to facilitate potential future use.” This suggests that the railgun program may not have been completely terminated, but has instead been indefinitely shelved and could be revisited again in the future and is in line with the Navy’s description of the program as having been paused as opposed to outright cancelled.

The Navy’s electromagnetic railgun program, which began development in 2005, had faced declining interest and investment in recent years. Technical challenges related to the program were apparent, particularly with regards to the weapon’s power system; only the Navy’s three DDG-1000 Zumwalt-class destroyers appeared capable of generating the necessary power required to operate the weapon, particularly when fired multiple times in a short period of time. The Navy had also explored the possibility of developing hypervelocity rounds independent of the railgun, though that program may also be at risk of cancelation. 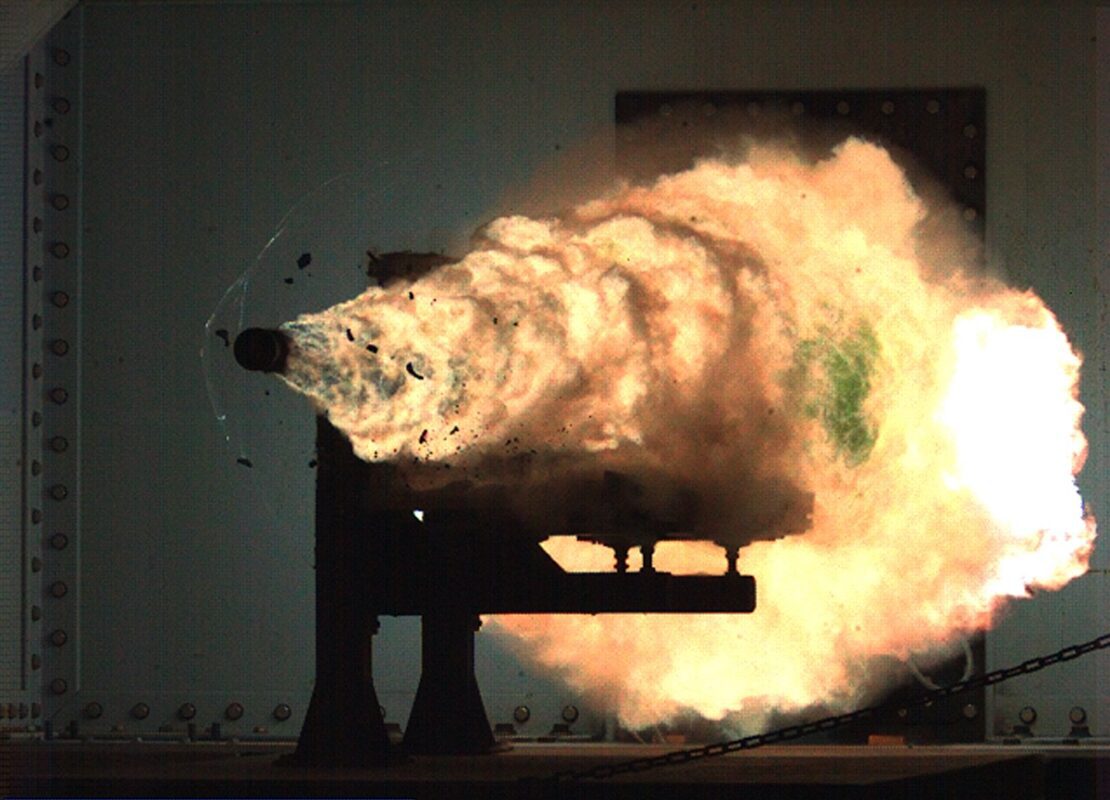 080131-N-0000X-001
DAHLGREN, Va. (Jan. 31, 2008) Photograph taken from a high-speed video camera during a record-setting firing of an electromagnetic railgun (EMRG) at Naval Surface Warfare Center, Dahlgren, Va., on January 31, 2008, firing at 10.64MJ (megajoules) with a muzzle velocity of 2520 meters per second. The Office of Naval ResearchÕs EMRG program is part of the Department of the NavyÕs Science and Technology investments, focused on developing new technologies to support Navy and Marine Corps war fighting needs. This photograph is a frame taken from a high-speed video camera. U.S. Navy Photograph (Released)

The Navy’s decision to pause the railgun program seemingly indicates that the United States has lost out on the race to develop railgun technology, with China having forged ahead with its own railgun development efforts.

In this article:China Railgun, Railgun, US Military, US Navy Railgun