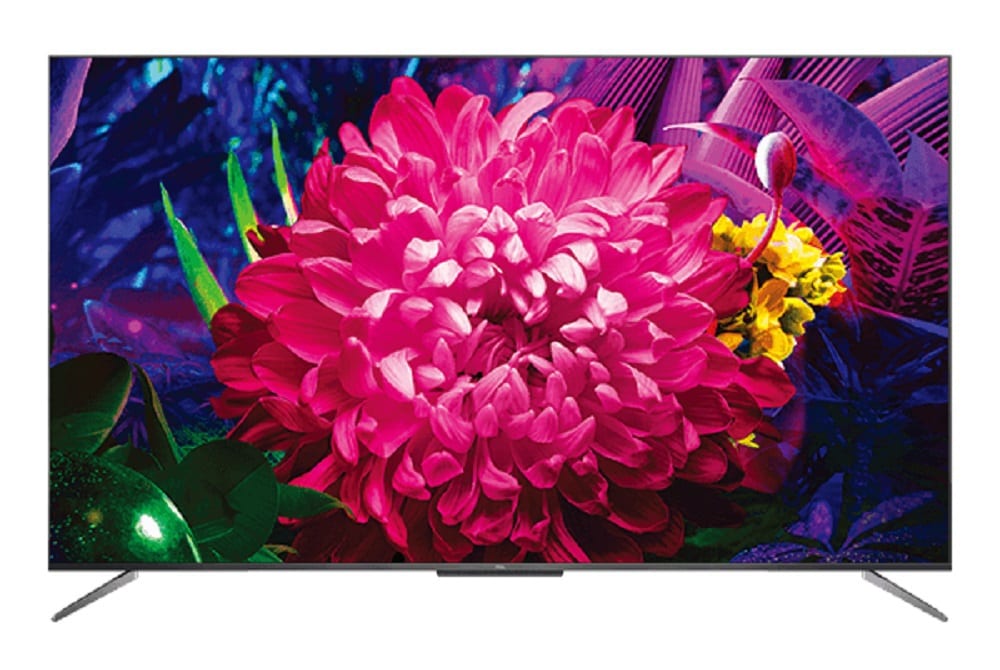 Throughout the past couple of years, there have been plenty of concerns related to national security threats regarding Chinese-owned technology companies that conduct business here in the United States.

And recently, it appears those worries were well-founded when a top Chinese TV manufacturer that has gained success in the North American market admitted that its TVs have been spying on users—though they could be all located in China.

Skyworth Group Co., a Chinese holding company that sells at least six TV models in the United States, noted in a statement that a third-party application called Gozen Service on its Android TVs had been collecting more data than what was previously believed.

“There was a business collaboration between Gozen Data and Shenzhen Kukai Network Technology Co. Ltd. (Coocaa), a subsidiary of Shenzhen Chuangwei-RGB Electronic Co. Ltd. (SKYWORTH TV). The collaboration was limited to the surveying of domestic TV program ratings in Mainland China on a sampling basis. The violations beyond this scope were not approved nor authorized by SKYWORTH TV,” the statement reads.

“The violation is strongly against SKYWORTH TV’s core value of putting users first. SKYWORTH’s Coocaa has sent a written statement to Gozen Data and immediately terminated the partnership, as well as requested a full erasure of illegally obtained data of SKYWORTH TV users,” it continues.

According to Tom’s Guide, one unnamed Skyworth TV owner said via Google Translate: “In other words” the Gozen Service app collects information about “what smart devices do you have at home, whether your mobile phone is at home, who is connected to the internet at home, what is the name of the neighbor’s Wi-Fi, and you (the Gozen Service) can collect and upload it at any time.”

In theory, such information gathered could potentially be used to geolocate the TV and track the movements of mobile devices.

“This thing scans my family’s connected devices every ten minutes, and sends back the hostname, MAC, IP, and even the network delay time,” the Skyworth TV owner added.

“It also detects the surrounding Wi-Fi SSID names. The MAC address is also packaged and sent to the domain name of gz-data.com.”

Skyworth, the third-largest TV maker in China after Xiaomi and Hisense and the fifth-biggest worldwide, according to the South China Morning Post, asserted that it would take the necessary steps in the future to “safeguard” the privacy of its users.

“SKYWORTH TV is grateful to the users who have brought this to our attention,” the company said in a statement.

“Moving forward, we will implement more stringent reviews on the conduct of our partners and service providers to safeguard our users’ privacy, data, rights, and interests,” it added.