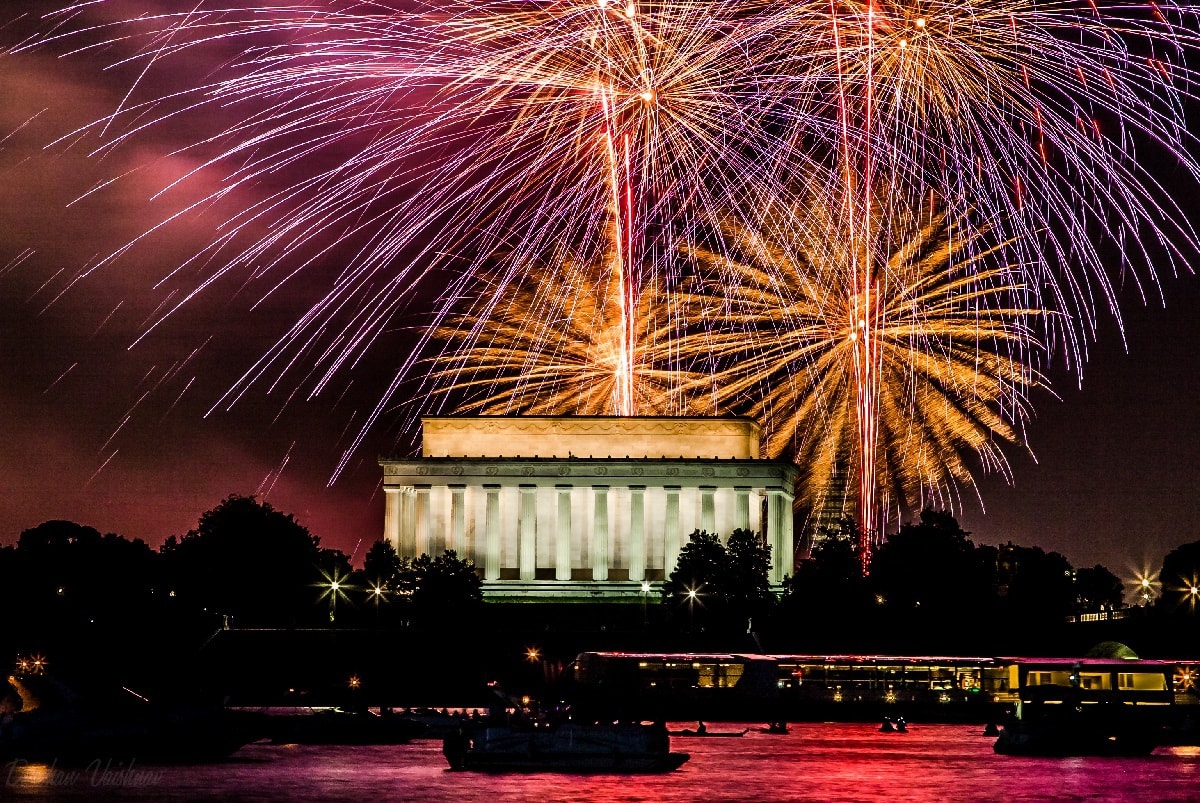 This year, unlike last year, is likely to have a degree of normalcy when it comes to the Fourth of July. There will be outdoor celebrations and crowds, along with barbecues and other traditional Independence Day activities.

However, if you’d still rather stay home for fireworks, or at least you’re the type of person who gets home early enough to watch the fireworks on TV, there are plenty of options of doing so- that is, assuming the ongoing fireworks shortage doesn’t seriously affect the celebrations, at least the largest ones.

Here are a few different places to watch the fireworks on television, or in some cases on streaming:

The Macy’s Fourth of July show will air on NBC starting at 8 p.m. In addition to the fireworks and a salute to first responders, the Macy’s show will feature musical guests Blake Shelton, the Jonas Brothers, Black Pumas, Renee Elise Goldsberry, OneRepublic and Reba McEntire.

The first July 4 of the Biden presidency will be marked by a traditional celebration with fireworks and music. This year’s eclectic lineup of performers includes Vanessa Williams, Jimmy Buffett, Cynthia Erivo, Kermit the Frog, Gladys Knight, Alan Jackson and Ali Stroker. The broadcast will be shown on PBS stations and streaming channels, starting at 8 p.m. Eastern time.

The annual Fourth of July tradition in Boston continues this year as well. The Pops, conducted by Keith Lockhart, will perform at the Tanglewood venue in Lenox, Mass., with such guest performers as Mavis Staples and Jon Batiste. The Fireworks finale will be launched from Boston Common.

The Boston Pops celebration will air nationally on Bloomberg Television, and streaming on Bloomberg.com.

The annual celebration in Philadelphia will take place as usual on July 4 on Benjamin Franklin Parkway. But first, there’s the Welcome America 4th of July concert, which will feature Bebe Rexha and an appearance by Flo Rida, and a performance by the Philly Pops. That will take place at the TD Pavilion at the Mann Center for the Arts. The fireworks speculator will start at 9:45 p.m., and will be broadcast locally on NBC 10, and streamed on the NBC 10 website.

In Las Vegas this July 4, several casinos on the strip, including Caesars Palace, The Aria, Planet Hollywood, Treasure Island, The Venetian, The STRAT, and the new Resorts World, will launch fireworks at the same time, starting at 11 p.m. local time, per vegas.com. The fireworks shows will be viewable on local television here. 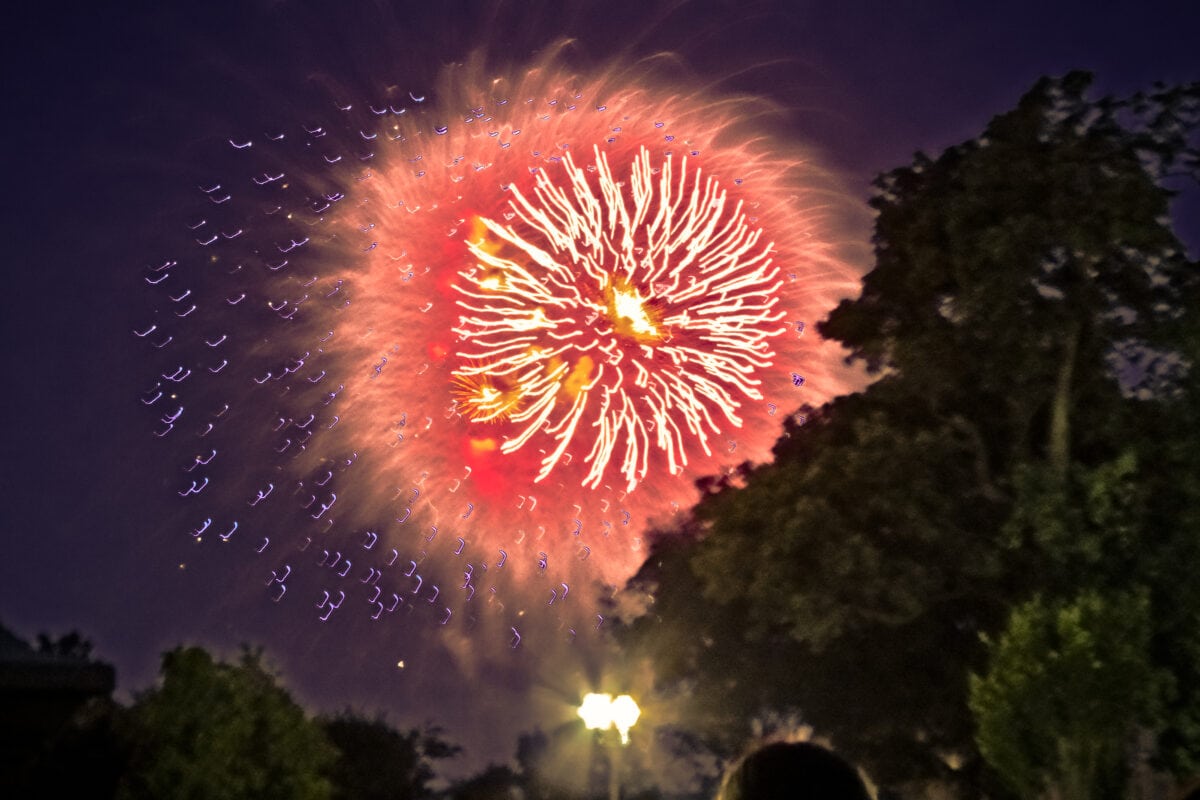