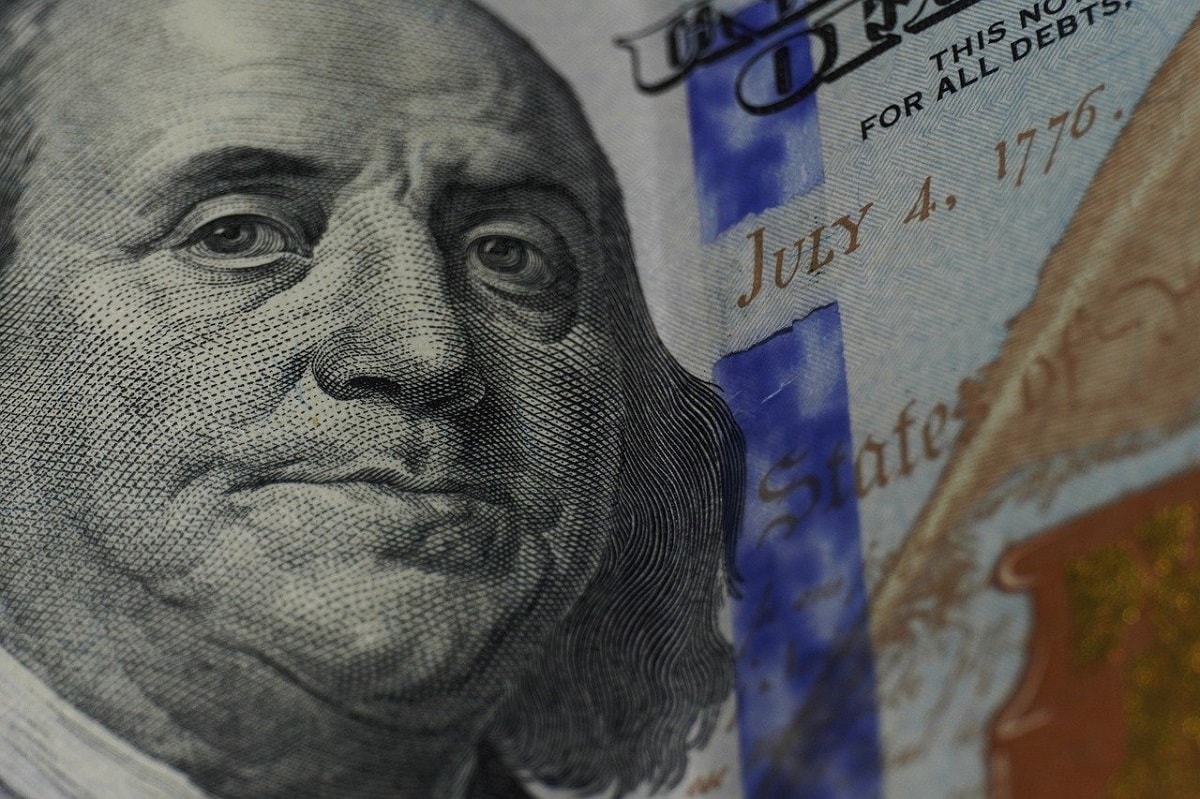 Which states have the highest and lowest taxes? Ahead of the tax filing deadline in the spring, the website of Intuit’s Turbotax looked at that question.

“A myriad of taxes — such as property, license, state and local sales, inheritance, estate, and excise taxes — can eat away at your income. Often, the biggest tax ticket citizens face after paying the Internal Revenue Service is the one their state presents. As a result, identifying the states with the lowest taxes might be a smart financial move to make,” the report said.

Turbotax, citing the Tax Foundation, reported that there are currently seven states — Alaska, Florida, Nevada, South Dakota, Texas, Washington, and Wyoming — that have no state income tax, while two more — Tennessee and New Hampshire — only tax dividend and interest income, and not wages.

The site did caution, however, that low tax rates can be misleading, because of deductions.

WalletHub, in a separate survey, looked at the overall tax burden by state.

It found that Alaska has the lowest burden of all, at 5.10 percent, with a property tax burden of 3.68 percent, no state income tax, and a 1.42 percent total sales and excise tax burden.

Second was Tennessee, with a total burden of 5.74 percent. This includes a 1.7 percent property tax burden, an 0.08 percent state income tax, and 3.96 percent total sales and excise tax burden.

Third is Wyoming, with a total burden of 6.14 percent. This includes a 3.33 percent property tax burden, no state income tax, and 2.81 percent in sales and excise taxes.

Fourth was Delaware, with a total burden of 6.21 percent, which consists of a 1.77 property tax burden, a 3.25 percent state income tax, and 1.19 percent state excise tax burden.

And fifth was New Hampshire, with a total burden of 6.84 percent, consisting of a 5.47 percent property tax burden, an 0.13 percent state income tax, and 1.24 percent sales and excise tax burden.

Rounding out the bottom ten were Florida, Oklahoma, South Dakota, and, in a tie for 40th, Alabama, Montana and South Carolina. Of states in the bottom ten only two, New Hampshire and Delaware, were blue states in 2020, with the rest of them red states.

The highest-taxed state in the union, per WalletHub, was New York, with a total tax burden of 12.79 percent. Hawaii was second, followed by Vermont, Maine, Connecticut, Minnesota, New Jersey, Rhode Island, Illinois, and California.

The Turbotax site listed three counties in northern New Jersey, Essex, Passaic and Union, the most expensive in the country for property taxes, while three parishes in Louisiana, Assumption, Vernon, and Grant, had the lowest rates in the country.