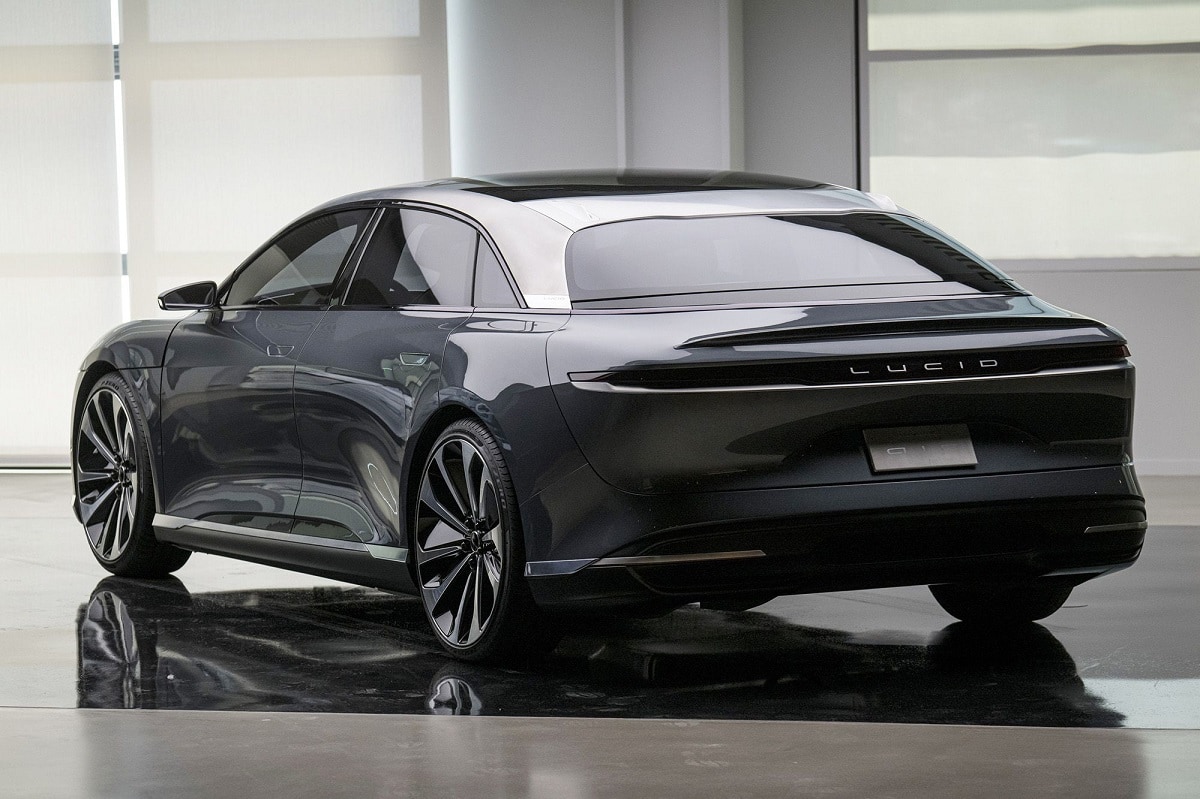 Everyone knows about Tesla, but what about other electric car companies?

One of those is Lucid Motors, an upstart electric car company that’s also based in California. The company has been around since 2007, but its first car will hit the market soon.

Who Is Lucid Motors?

The company, originally known as  Atieva, concentrated in its early years on batteries for other electric cars, but eventually pivoted to making the cars themselves. The company received a big investment from Saudi Arabia’s sovereign wealth fund, and earlier this year reached a SPAC merger with Churchill Capital Corp IV.

Lucid’s first car on the market will be the Lucid Air, which is scheduled to arrive later this year.

According to The Verge, Lucid is preparing to roll out “design studios,” similar to the retail locations Tesla used to have.

The Lucid Air will have a high starting price, of $77,400, meaning that Lucid is aiming for the high-end auto market out of the gate.

Lucid, meanwhile, is approaching its launch with confidence, with its CEO, Peter Rawlinson, telling Yahoo Finance recently that electric cars will eventually become a “two-horse race” between themselves and Tesla.

“Our [Air] reservations have just exceeded 10,000,” the CEO told Yahoo Finance, from Lucid’s just-opened New York City studio. “They are bona fide reservations with appropriate deposits. Some people have even paid over a $7,000 deposit.”

Rawlinson formerly worked at Tesla and was the Chief Vehicle Engineer of the Tesla Model S.

“Ultimately, it’s the technology that’s going to win, and what’s missing here is the recognition that this is a technology race,” he added in the same interview. “And right now, there is one runner in that tech race and it’s Tesla. That’s why Tesla commands that market cap. That’s why it’s in that preeminent position.”

That may be the case for electric-only cars. But many established car brands have either already rolled out electric cars or plan to debut new ones in the future.

The new competition comes as the Biden Administration has indicated that it will encourage the use of electric cars, while California announced last year plans for a phase-out of sales of gas-powered cars that will begin in 2035.

“This is the most impactful step our state can take to fight climate change,” Gov. Gavin Newsom said in the 2020 announcement of the phaseout.

“To meet the climate crisis, we must put millions of new electric vehicles on America’s roads,” Secretary of Transportation and former presidential candidate Pete Buttigieg said on Twitter back in December. “It’s time to build public charging infrastructure powered by clean energy and make it available in all parts of this country.” 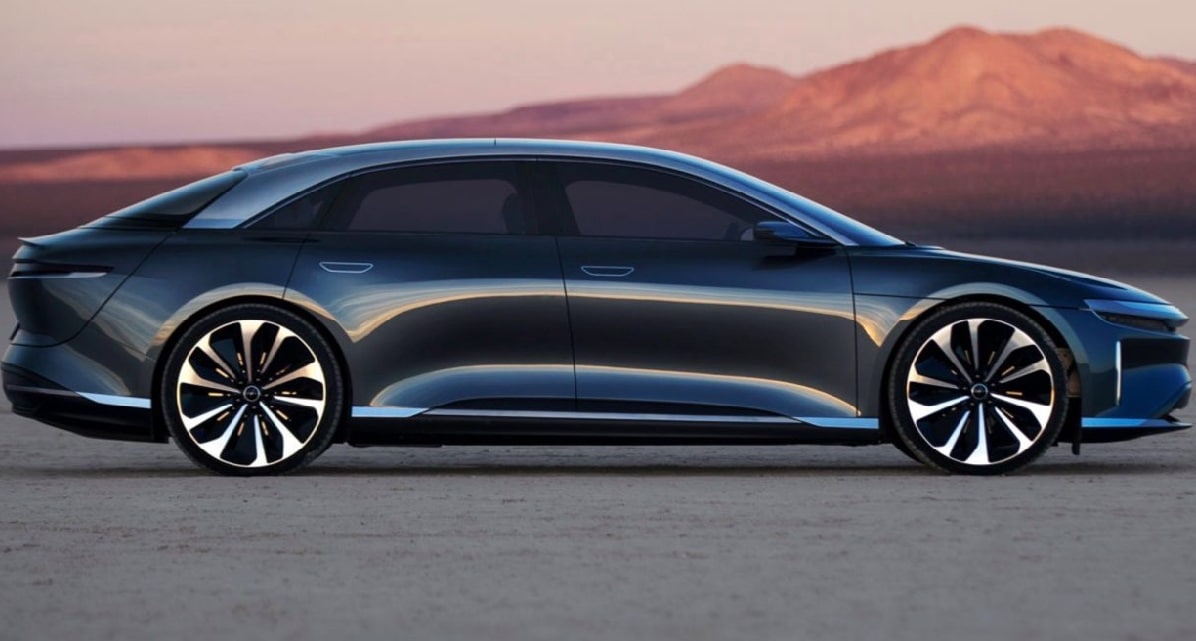