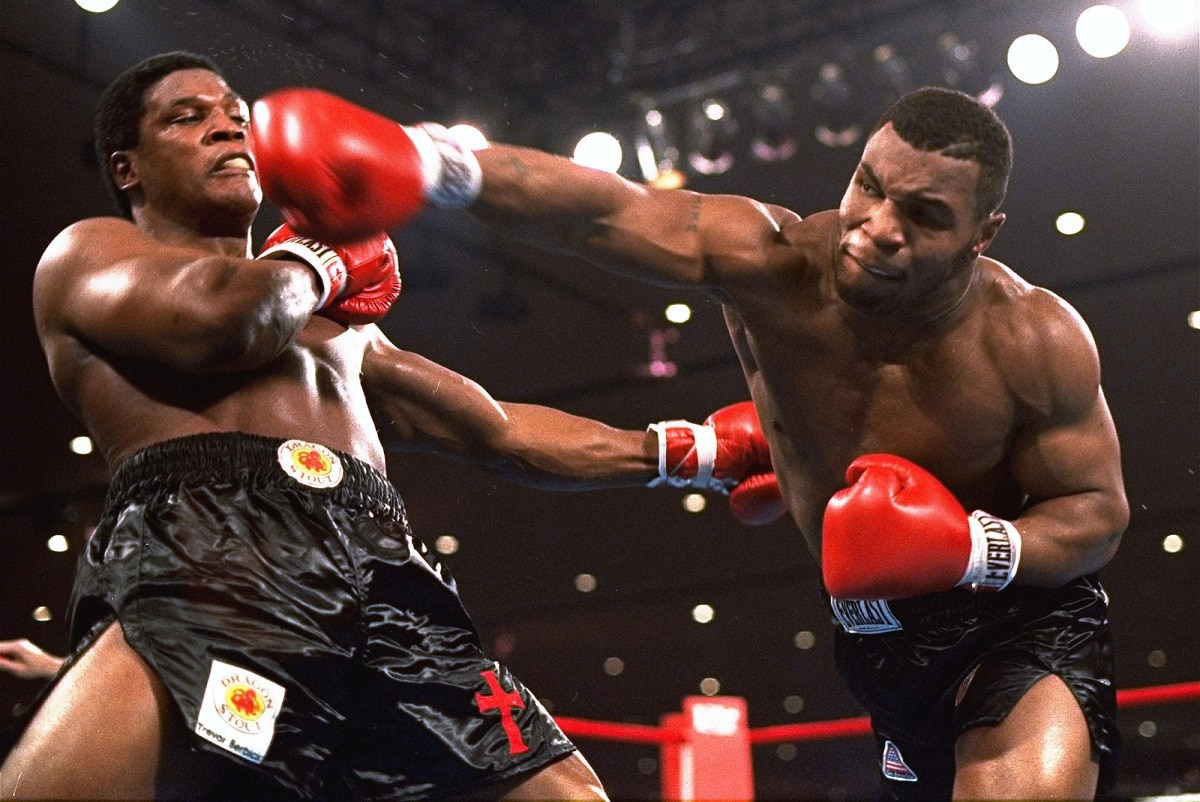 Mike Tyson and Muhammad Ali never fought. Ali’s last non-exhibition fight was in 1981, while Tyson’s first professional fight didn’t take place until 1985. Two fighters, Trevor Berbick and Larry Holmes, fought them both, although Tyson and Ali never actually got in the ring with one another.

Therefore, who would have won such a fight remains in the realm of speculation. One figure has weighed in on that speculation: Muhammad Ali’s brother, Rahman Ali.

Ali said in a recent interview with The Sun that if Ali and Tyson had fought, Ali would have won in a knockout.

“In my opinion, what made my brother different, he had very strong conviction, he was a very powerful, nice, clean person; he didn’t smoke nor drink…he had a really clean life, he did not participate in what most people (celebrities) do.”

Also arguing that Ali would have won a hypothetical bout is Muhammad Ali Jr., the fighter’s son.

“My father would have kicked his butt,” Muhammad Jr. said in a 2020 interview, per The Daily Mail. “Everybody says ‘Mike Tyson would have kicked your father’s butt.’ I said ‘no…’ “Tyson can’t go the distance… he couldn’t go fifteen rounds. He’s not a boxer. He’s a street fighter. He’s a knockout artist. He can never hold up to my father!”

Ali died in 2016, but Tyson, despite being “retired,” has of late been very active in the ring, in a series of exhibition matches. He fought Roy Jones, Jr., in an exhibition fight in November of 2020, and Tyson, who is in his mid-50s, has said that he will fight again, possibly against Lennox Lewis, who he first fought nearly 20 years ago. More recent reports have named Evander Holyfield, another old rival, as Tyson’s next exhibition opponent.

Tyson later fell out with Triller, the social media and pay-per-view service that promoted his fight with Jones last year.

“Just to be clear, there is no Tyson with Triller fight,” Tyson said in a statement this spring, as reported by DAZN. “I don’t know any Triller executives personally. I don’t have a deal with Triller or any head executive representing them for the next event. In June, Triller announced that they were taking legal action against Tyson.