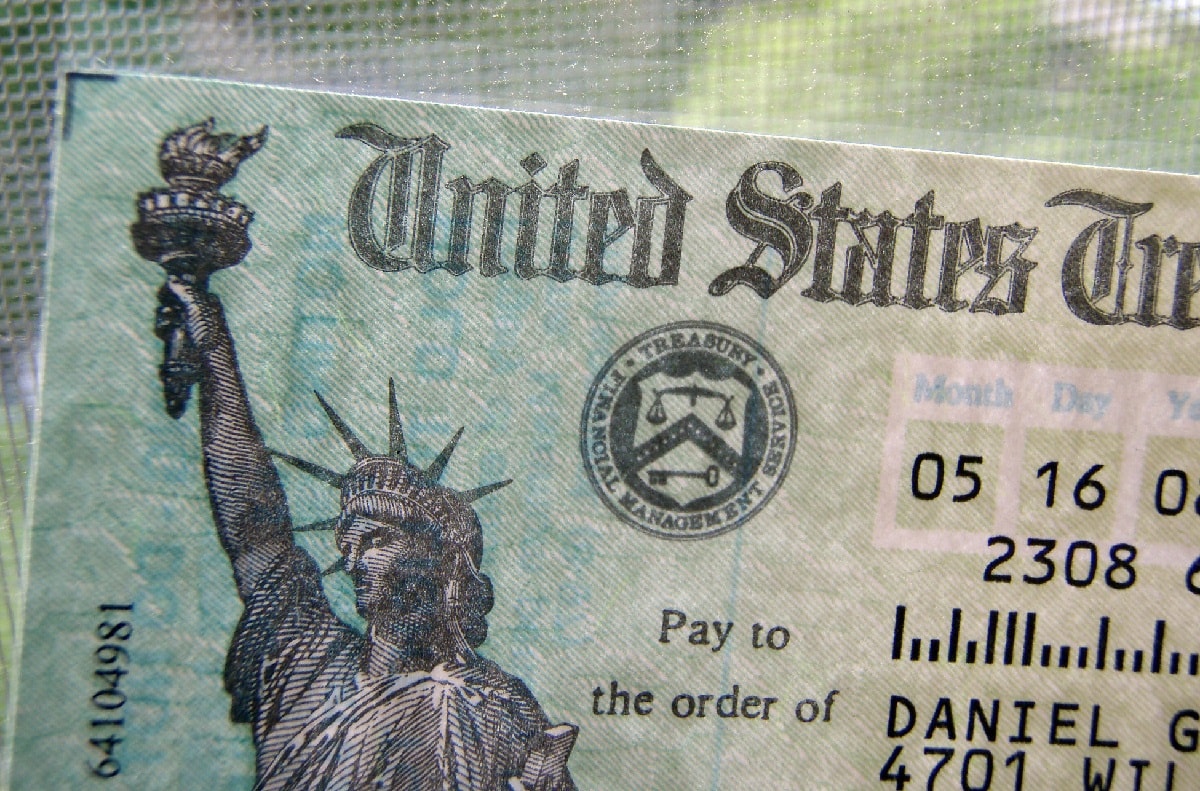 Many Americans are already aware that over the past year, Congress has green-lighted the delivery of three coronavirus stimulus checks to most citizens—a $1,200 check in April 2020, $600 in December, and the current $1,400 payments that were approved under President Joe Biden’s $1.9 trillion American Rescue Plan.

And as the Internal Revenue Service and the Treasury Department slowly wind down their disbursement of the current round of stimulus, there have been growing calls among Washington lawmakers and ordinary citizens to quickly approve another round of checks.

The reason why is straightforward—they are arguing that millions of Americans remain in financial distress and have trouble paying for basic everyday needs like food and rent. And according to recent polls and studies, they appear to be right.

Research conducted by TransUnion has revealed that four in ten Americans are still continuing to experience income loss compared to before the start of the health crisis. Meanwhile, a report released by the Economic Security Project has suggested that more rounds of stimulus checks have the potential to lift twelve million Americans out of poverty.

“Evidence from the last year shows stimulus checks to be the fastest and most impactful investments helping Americans get through this crisis, lifting more people out of poverty than any other single policy,” the report contends.

About thirty-four million people currently live in poverty in the United States, according to the U.S. Census Bureau.

Another study conducted by the University of Michigan has revealed that stimulus checks helped many Americans avoid complete financial ruin. The researchers discovered that household food shortages fell by 42 percent and financial instability by 43 percent.

“Our analyses thus far have yielded a fairly simple story: throughout the crisis, the level of hardship faced by U.S. households can be directly linked to the federal government’s response,” the study writes.

It appears that many lawmakers do want to take action to approve another round of stimulus. This past spring, twenty-one Democratic senators signed off on a letter that supports issuing to Americans recurring stimulus payments.

“While we are pleased that the American Rescue Plan included a one-time direct payment and an extension of federal unemployment insurance programs, a single direct payment will not last long for most families,” the senators wrote.

“This crisis is far from over, and families deserve certainty that they can put food on the table and keep a roof over their heads. Families should not be at the mercy of constantly-shifting legislative timelines and ad hoc solutions,” they added. 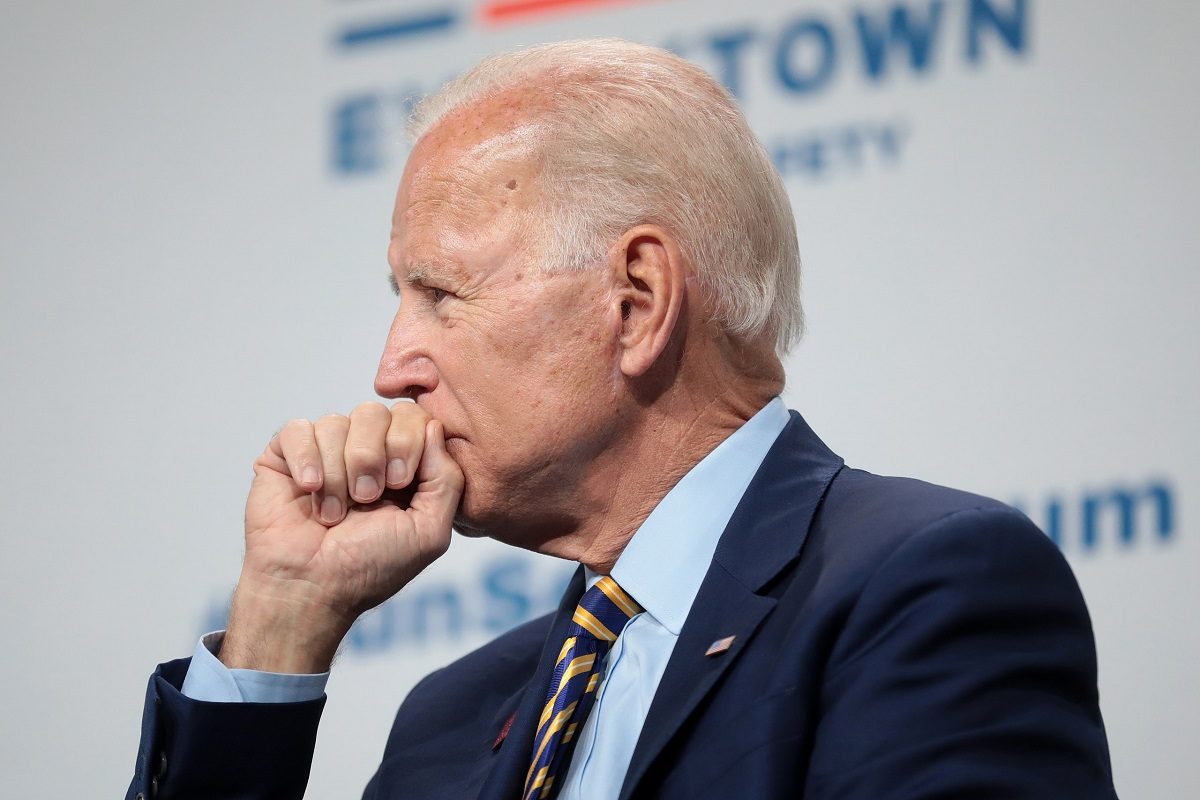