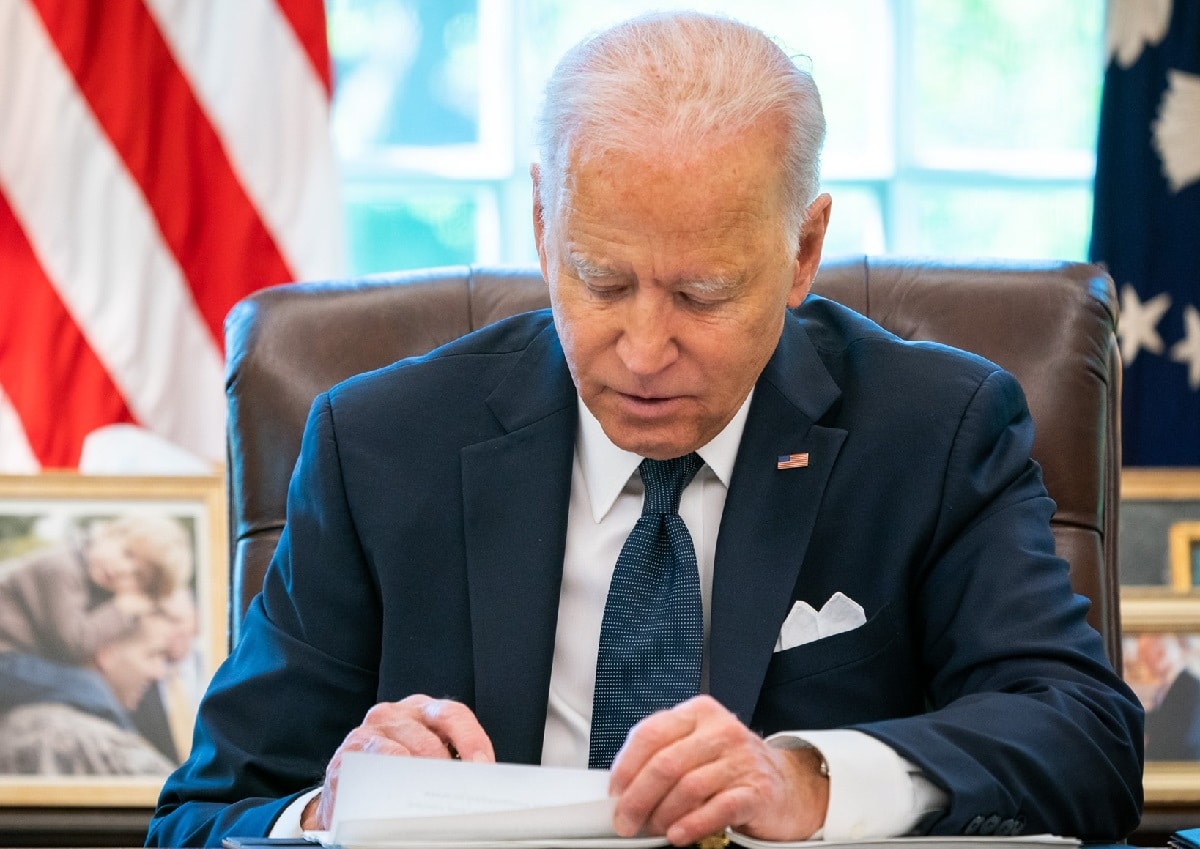 Come July 15, the Internal Revenue Service and the Treasury Department will be tasked with disbursing millions of funds from the expanded child tax credits that were approved under President Joe Biden’s American Rescue Plan.

And according to White House officials, the reach of these “stimulus” benefits will be immense—as an estimated forty million American families, including nearly 90 percent of all children in the country, will be able to tap into these recurring monthly payments for their basic everyday needs.

These highly anticipated child tax credits will give eligible parents as much as $3,600 per year for a child under the age of six and up to $3,000 for children between ages six and seventeen—amounting to a $250 or a $300 payment for each child every month through the end of the year.

“This tax cut will give our nation’s hardworking families with children a little more breathing room when it comes to putting food on the table, paying the bills, and making ends meet. Nearly every working family with children is going to feel this tax cut make a difference in their lives, and we need to spread the word so that all eligible families get the full credit,” Biden said in a statement.

“Just as Americans came together in support of the American Rescue Plan, we’re asking Americans to come together to build support and awareness for this vital tax relief for families, to help us extend it for years to come, and to ensure we get all children in our nation’s low-income families signed up this year,” he added.

There are also high hopes with Biden’s American Families Plan, which aims to extend the child tax credit through the year 2025.

“If passed, the families of tens of millions of children will continue to get regular payments,” White House Press Secretary Jen Psaki recently told reporters.

“Obviously, we’re continuing to evaluate what their needs are—to continue to get the pandemic under control, put people back to work, but we think that’s a proposal with a long-term benefit,” she added.

In Washington, there are already efforts being made to make these credits permanent—as Rep. Richard Neal, the chairman of the House Ways and Means Committee, recently introduced a bill that wants to do just that.

“For our economy to fully recover from this pandemic, we must finally acknowledge that workers have families, and caregiving responsibilities are real,” he said.

A permanent expansion of the child tax credit has the potential to lift more than four million children out of poverty, according to a recent Annie E. Casey Foundation report.