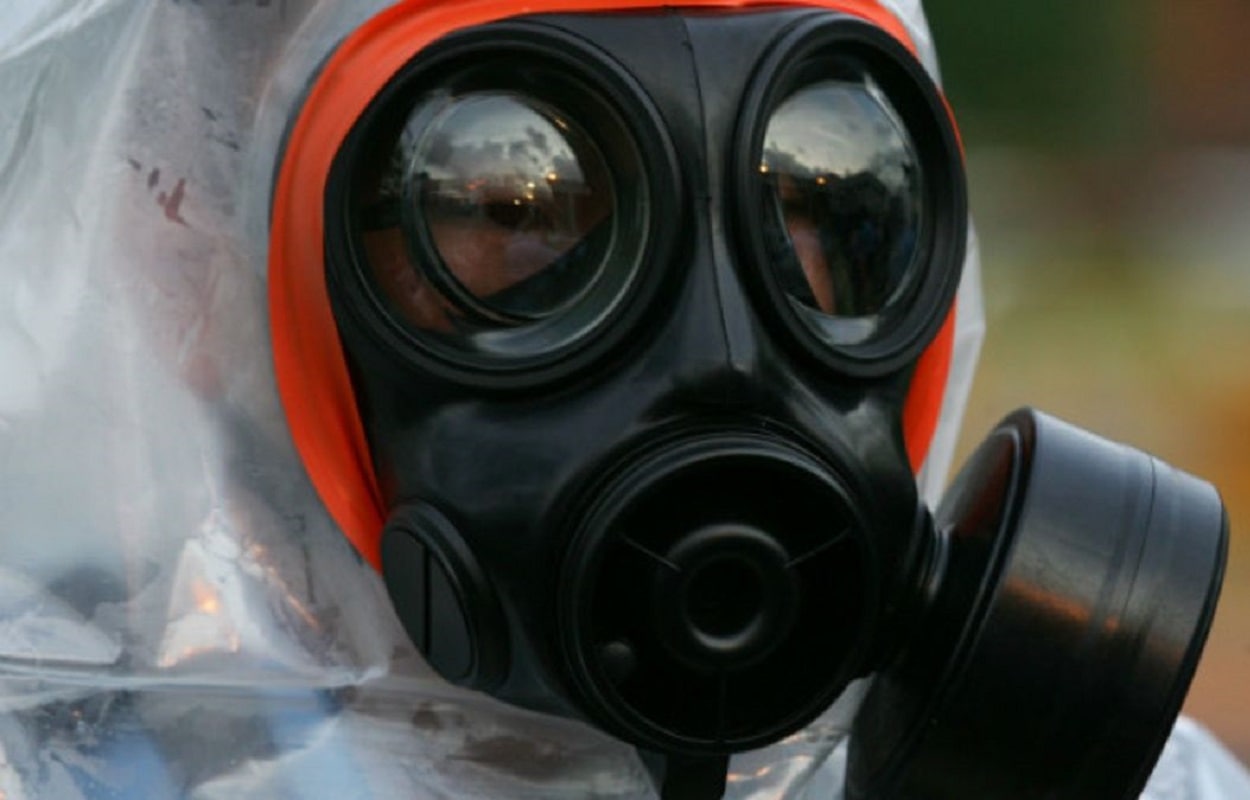 But North Korea’s nuclear weapons and ballistic missile programs do not represent the totality of the threat posed by the country, or even the full extent of the weapons of mass destruction (WMD) threat posed by the DPRK. North Korea’s large arsenal of chemical weapons, and its significant stockpile of VX nerve agent,s in particular, are also a significant security concern.

Chemical weapons have for decades fit into North Korean military policy. In the early 1960s, North Korea promulgated a new defense policy referred to as the Four Point Military Guidelines, a central tenet of which was an emphasis on the selective development of military capabilities that offered the country the greatest strategic benefit at the lowest possible cost, in keeping with North Korea’s financial resource and financial constraints.

Today, chemical weapons remain in keeping with North Korean military thinking. The DPRK’s Korean Peoples’ Army (KPA) remains large, but is also qualitatively inferior when compared to the armed forces of both the United States and South Korea. North Korea has attempted to overcome these qualitative deficiencies through a focus on the pursuit of asymmetric military capabilities, including such things as the development of ballistic missiles, a large Special Operations Force, cyber tools, and chemical weapons.

As a result of its qualitative disadvantage, in the event of a major armed conflict on the Korean Peninsula North Korea may look to quickly escalate the conflict by making use of the full range of its asymmetric military capabilities – potentially including its arsenal of chemical weapons. A strategy of rapid escalation would support a North Korean effort to bring about early termination of the conflict on terms favorable to North Korea, either in the form of North Korea’s early securing of its military objectives or the infliction of material, personnel, and psychological damage on its adversaries that is sufficient enough to lead them to pursue an end to the hostilities.

VX is a man-made chemical agent with no known uses outside of chemical warfare. VX appears as an oily liquid that is amber in color and which is very slow to evaporate, and is both odorless and tasteless. Under normal weather conditions, VX can last for days on objects that it has come into contact with and for much longer in very cold conditions. VX is primarily a liquid-threat, but it can be heated with very high temperatures to be turned into a gas. People can be exposed to VX in a number of ways, including both skin and eye contact as well as inhalation of VX that has been turned into a gas, while VX can also be used to contaminate food and can be released by an individual’s clothing should it come in contact with VX. While VX does not mix as well with water as some other chemical agents do, it can be used to contaminate water. VX is, generally speaking, the most potent of all nerve agents.

While much of North Korea’s chemical weapons arsenal is comprised of nerve agents such as VX, the country may have to import some precursors in order to produce them. North Korea operates a number of potential delivery mechanisms for its stockpile of VX, with its large Special Operations Force emerging as a particularly likely means for deploying the nerve agent.

In the event of a conflict, VX could be used to lock down a large civilian area or to suppress activity at a military facility. VX is also a prime candidate for use in more targeted operations, such as the assassination of North Korean leader Kim Jong Un’s half-brother Kim Jong Nam at Kuala Lumpur International Airport in 2017.