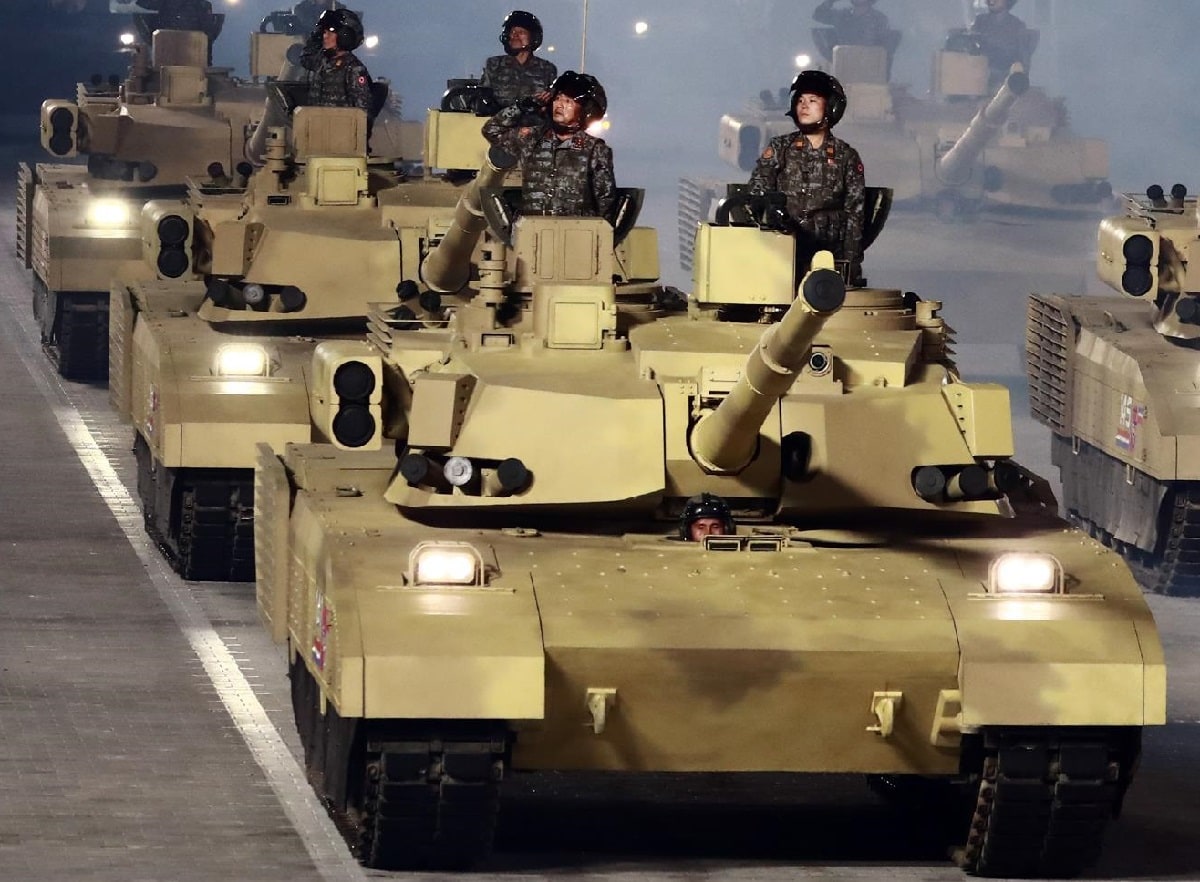 While North Korea’s nuclear weapons and ballistic missile programs rightfully generate significant attention, the DPRK’s other military capabilities are often overlooked. The DPRK maintains a diverse array of other military options, however, that should not be discounted. Most notably, North Korea’s very large Special Operations Force stands out as a particularly potent and versatile asset that is very capable of presenting a challenge to the DPRK’s adversaries.

In general, the Korean Peoples’ Army (KPA) is characterized by a quantity over quality dynamic: the KPA is large, with roughly 1.3 million active-duty personnel underarms, but operates equipment that is largely outdated and lacking when compared to the equipment operated by both the United States and South Korean militaries.

North Korea’s Special Operations Force is also largely indicative of the KPA’s overall force development efforts. North Korea has attempted to overcome the relative qualitative disadvantages of its military by focusing on the development of asymmetric military capabilities. According to the Department of Defense, North Korea invests its resources into those areas that it believes it may enjoy a relative advantage over its adversaries. Such a tactic has long been a staple of North Korea’s defense modernization and development efforts; in the early 1960s, North Korea promulgated a defense policy known as the Four Point Military Guidelines, which included an instruction on defense modernization that emphasized those areas that North Korea believed offered it the greatest strategic benefit at the lowest possible cost in keeping with the country’s financial and resource constraints.

North Korea’s Special Operations Force is itself comprised of two somewhat distinct subsets, although there is some overlap between the two. The majority – roughly 140,000 personnel – of North Korea’s Special Operations Force is organized as light infantry units that are typically attached to the forward-deployed elements of the Korean Peoples’ Army Ground Force (KPAGF). As their name implies, these units operated as lightly armed infantry units, and in a wartime setting would be tasked with screening and securing the advance of a larger KPAGF offensive.

The remainder of North Korea’s Special Operations Force – about 60,000 soldiers – are utilized as a strategic special operations force, and is tasked with carrying out infiltration and other unconventional operations. Much of this force operates under the purview of the 11th Storm Corps, with the KPA Navy and Air Force also operating amphibious and airborne units, respectively. The Reconnaissance General Bureau, North Korea’s military intelligence organization, is also believed to operate some special operations units. These units are tasked with operations in enemy rear areas, including assassination of key personnel, sabotage of adversary C4ISR assets and long-range weaponry, and neutralization or suppression of hostile military facilities such as airbases. These operations may also entail action taken against U.S. military personnel and facilities based in Japan. North Korea maintains a number of means of deployment of these units, including both helicopters and submarines.