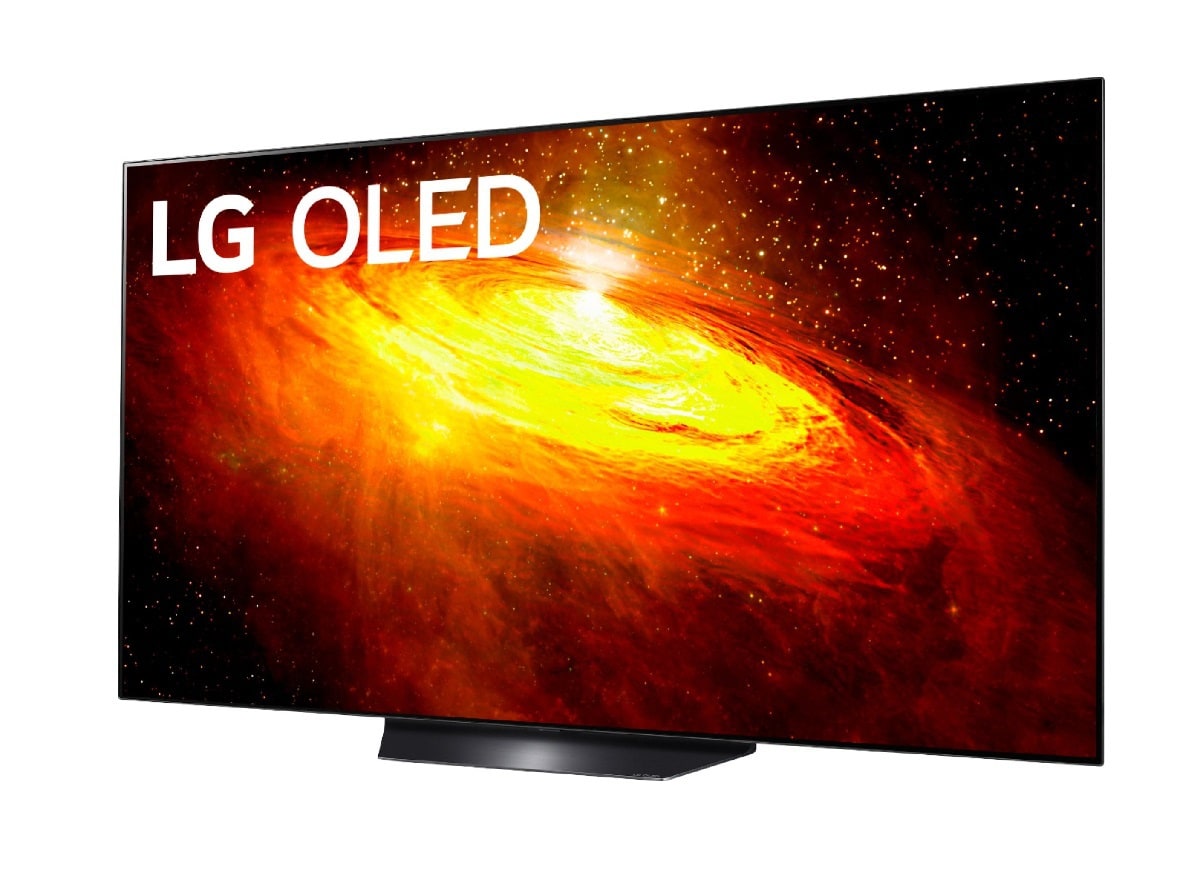 Modern electronic display screens – from televisions to smartphones to handheld video game consoles – make use of a range of different technologies, but some of the most prominent are OLED screens.

OLED displays offer very impressive picture quality, but also come with the risk of a potentially permanent flaw called “burn-in”. While this problem is very rare, it is worth knowing about for those who own or are thinking of purchasing devices with OLED screens.

OLED stands for organic light-emitting diode, and OLED screens offer some of the best picture quality that you can hope to find. For this reason, high-end models and products from companies such as Apple, Google, and others are increasingly making use of OLED displays.

OLED is a flat light emitting technology and is made by placing thin organic films between two conductors. When an electric current is applied, a bright light is emitted. The intensity of the light that is emitted is determined by the amount of electric current that is applied. Unlike LCD displays OLED screens do not require a backlight, and as such are both thinner and more efficient.

The end result is not just a much better image quality, but also more vibrant colors – blacker blacks and whiter whites – and a much-improved contrast ratio, along with such things as reduced glare that ensure OLED screens can more easily be viewed from any angle.

While OLED screens offer very impressive displays and images, they do come with some downsides.

They are, for example, expensive and difficult to produce, with a relatively high number of models breaking while on the factory floor. As a result, OLED screens remain more expensive than other display types such as LCD screens.

What Exactly Is Burn-In?

One of the other potentially very significant – though also likely very rare – problems is that of “burn-in,” which could result in permanent damage to an OLED display. Burn-in happens when a static image – including anything from the numbers on a smartphone display to the scoreboard on tv during a sporting event – becomes stuck on the screen and remains there in the background.

Burn-in happens as a result of OLED’s use of electrified organic material, and the pixels can get stuck if they display an image for too long. This means that burn-in will only occur if an OLED screen is left displaying the exact same image for an extended period of time, likely a period of several hours.

With most tv shows, movies, or other material that most people commonly watch displaying images that change frequently, burn-in is unlikely to be a common issue. Perhaps a more likely culprit for producing burn-in is video games, which can display the same static images such as heads-up displays that remain on-screen for extended periods of time during gameplay.

As a whole, however, burn-in is not likely to cause many people significant problems. Most cases of burn-in actually begin as temporary image retention, which is observable long before it becomes permanent. In addition, companies such as Apple that are increasingly making use of OLED displays are marketing them as being designed to reduce the effects of burn-in.