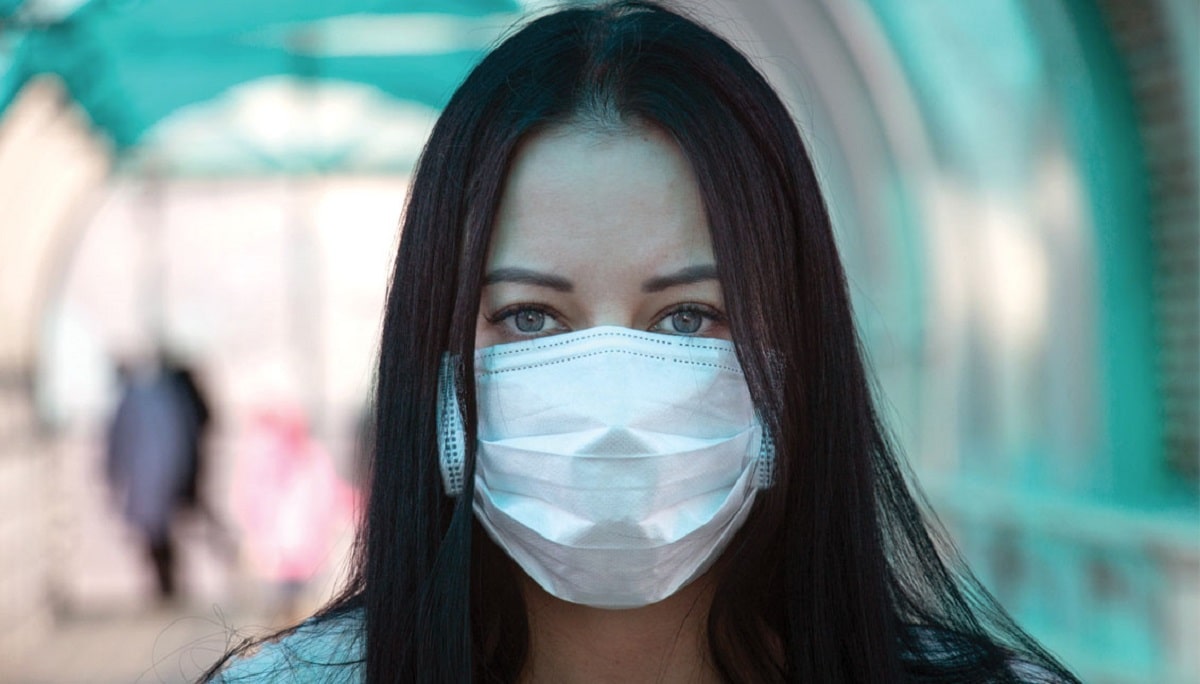 A new study conducted in Italy has discovered that coronavirus antibodies persisted in detectable levels for at least nine months after the initial infection.

The research, published in the journal Nature Communications, was able to analyze mass-testing campaign data in Vo’, Italy, where 85 percent of the community of three thousand residents tested in February-March and May 2020.

Roughly 6 percent of them tested positive and were later tested again in November, which saw that nearly 99 percent of coronavirus-positive individuals still possessed detectable levels of antibodies. Moreover, the researchers found cases of antibody levels increasing in some residents, suggesting potential reinfections of the virus and providing a boost to the immune system.

“We found no evidence that antibody levels between symptomatic and asymptomatic infections differ significantly, suggesting that the strength of the immune response does not depend on the symptoms and the severity of the infection,” lead author Dr. Ilaria Dorigatti, of the MRC Centre for Global Infectious Disease Analysis and the Abdul Latif Jameel Institute for Disease and Emergency Analytics at Imperial College London, said in a statement.

“However, our study does shows that antibody levels vary, sometimes markedly, depending on the test used. This means that caution is needed when comparing estimates of infection levels in a population obtained in different parts of the world with different tests and at different times,” she continued.

The research team also investigated the infection status of household members. Their modeling indicated that there was about a 25 percent probability that a coronavirus-infected person would pass on the virus to another family member. It also discovered that nearly 80 percent of transmissions are caused by 20 percent of infections.

“It is clear that the epidemic is not over, neither in Italy nor abroad,” Dorigatti said.

“Moving forward, I think that it is of fundamental importance to continue administering first and second vaccine doses as well as to strengthen surveillance including contact tracing. Encouraging caution and limiting the risk of acquiring SARS-CoV-2 will continue to be essential,” she added.

According to another study conducted by Northern Arizona University and the Translational Genomics Research Institute (TGen), individuals who have contracted the novel virus have been found to rely on antibodies created during infections from earlier coronaviruses. In fact, humans have been confronted with at least six other types of coronaviruses throughout history.

“Our results suggest that the COVID-19 virus may awaken an antibody response that existed in humans prior to our current pandemic, meaning that we might already have some degree of pre-existing immunity to this virus,” the study’s senior author John Altin said in a statement.